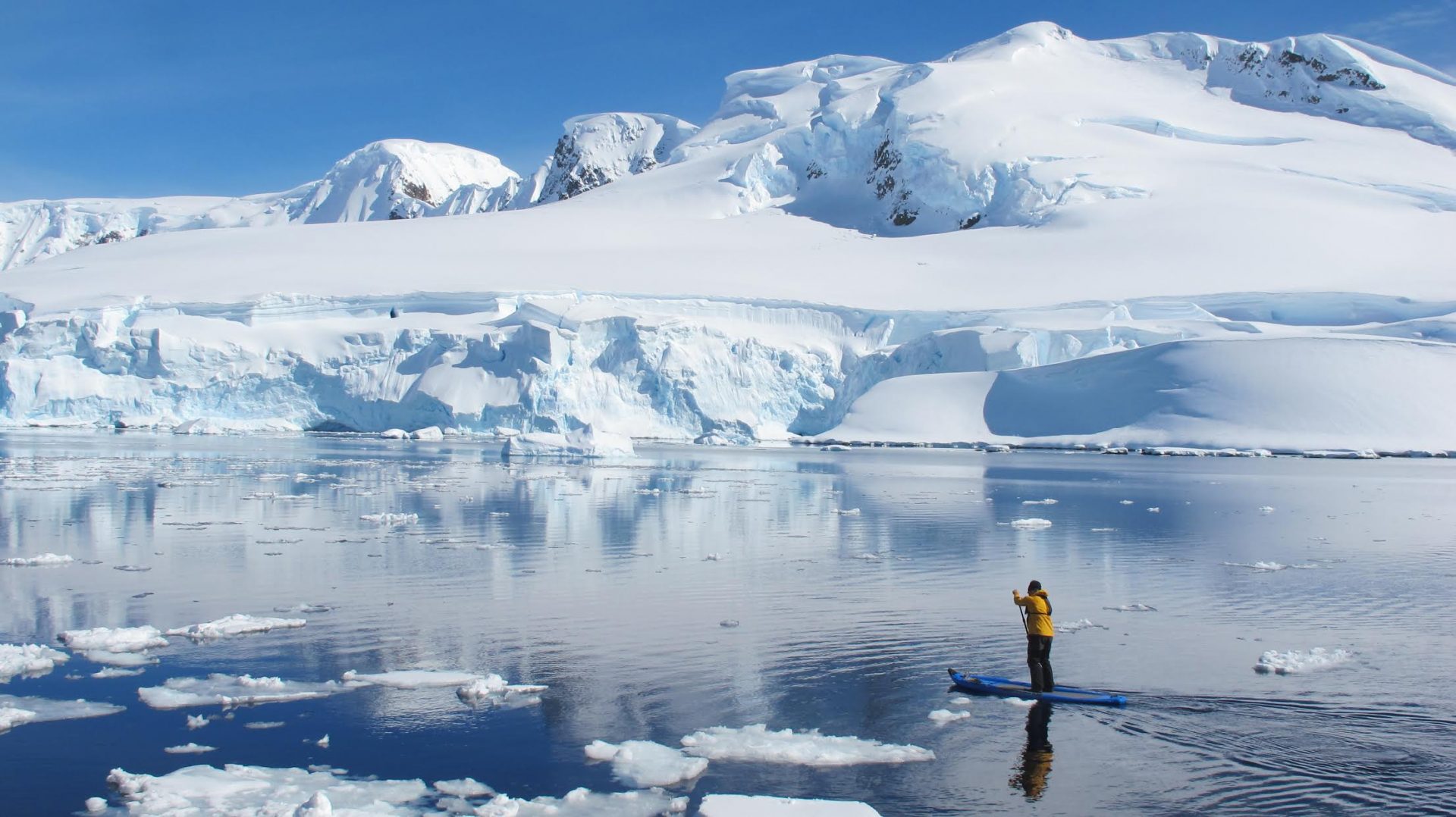 Douglas Stoup, a PPC notable member, has achieved a number of firsts as a ski and snowboard mountaineer and climber: he was the first person to complete a ski and snowboard descent of Vinson Massif and the first American male to ski to the South Pole. He has skied to both the North and South Poles more than anyone on the planet.

Today, Stoup is known as the world’s leading polar guide and as an environmentalist and educator speaking up for the natural environment. Stoup returned only days ago from his latest expedition to Antarctica, where he once again observed the parallel global emergencies of climate change and plastic pollution.

Stoup says the warmer Antarctic convergence has changed krill populations and has impacted the break up of the Wilkins, Larsen A, B, and C ice shelves. “I feel this puts the entire Ice Shelf at a vulnerable position for it to break up even further … these are early warning signs for all of us to do whatever we can to reverse and stop climate change. Without the poles we have no planet.”

At the same time, Stoup has observed plastic pollution miles and miles away from people, in the Gulf Stream, in the open ocean, and in “pristine” Antarctica–where Hershey chocolate bar wrappers from Admiral Byrd’s expedition in 1929 were among the observable trash.

These days he continues to push the limits of human endurance while raising funds for nonprofit organizations, collecting scientific data for climate change scientists, and leading disabled adventurers to the polar environments. At home and in his work he tries to eliminate as much single-use plastic as possible. “We have this obligation to do our part.” 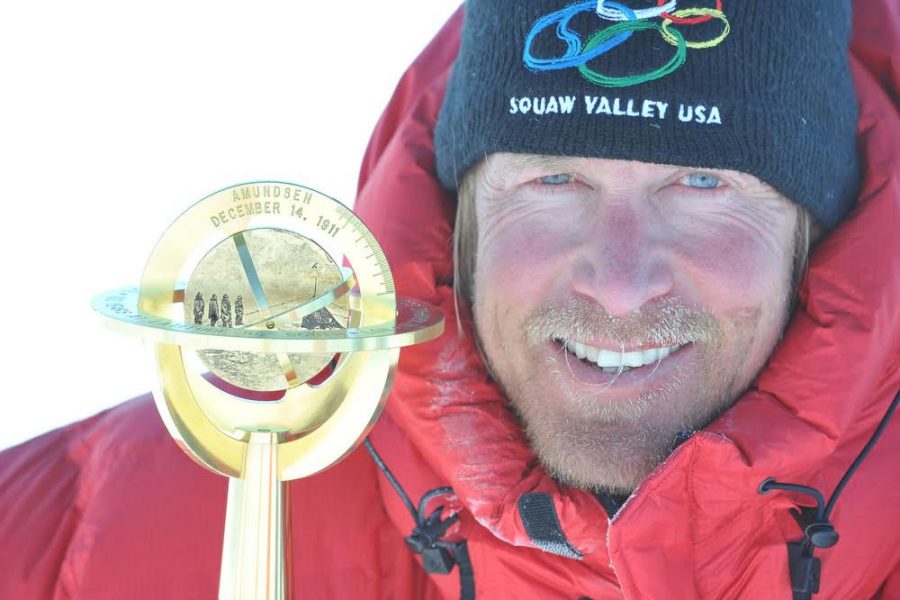 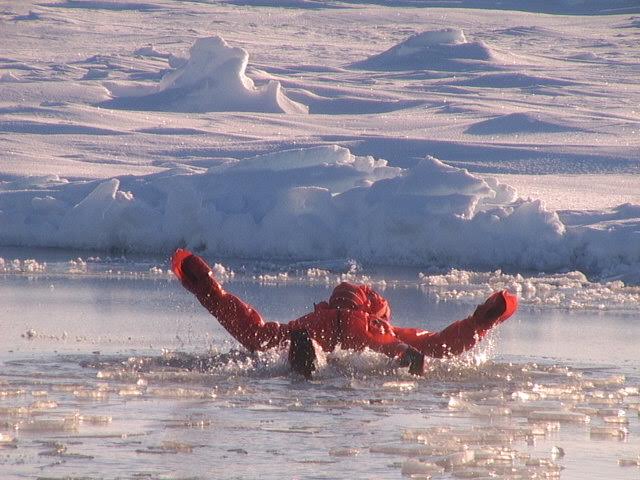 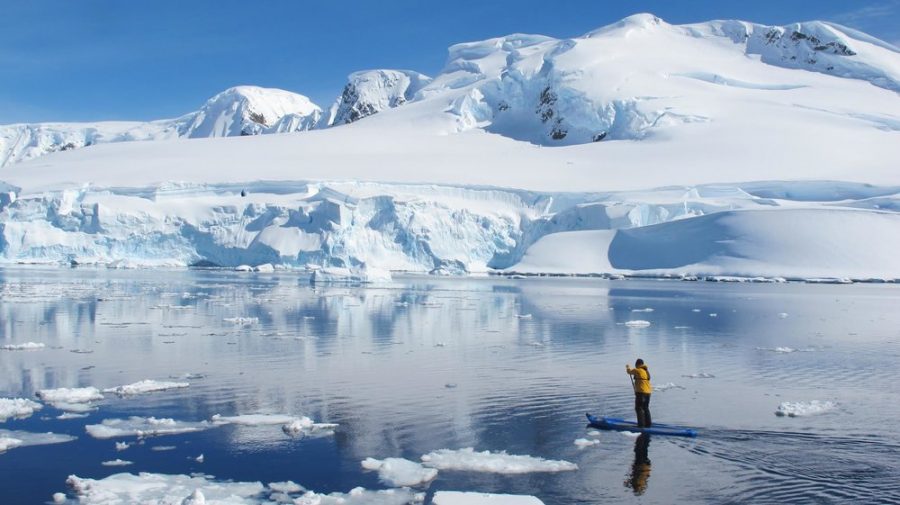 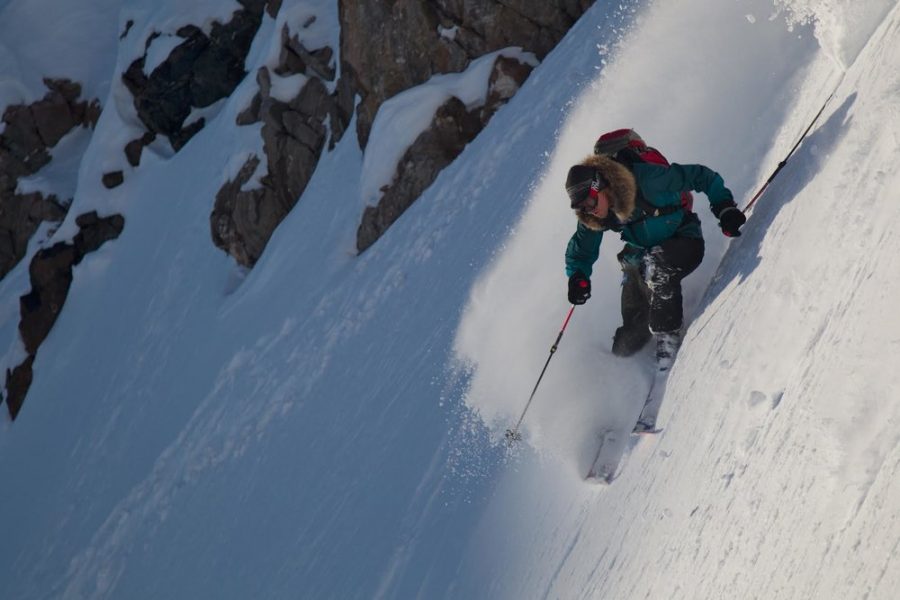 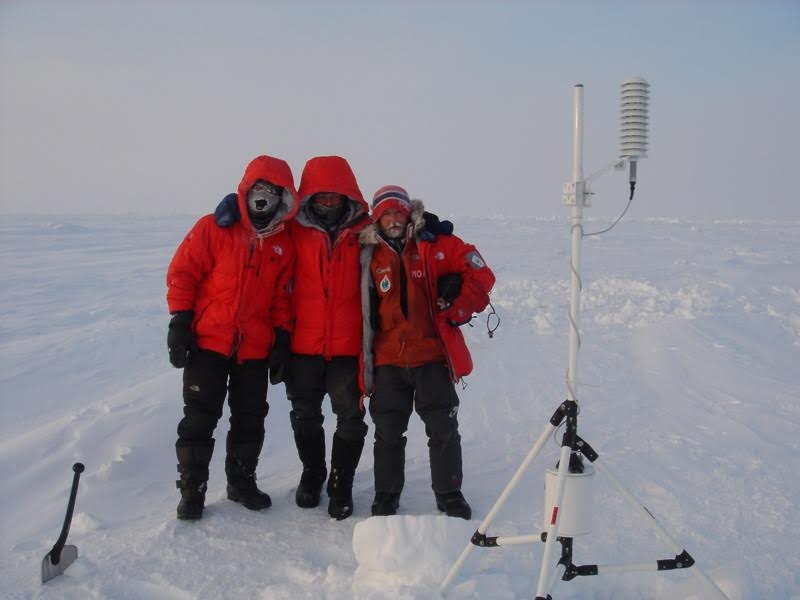 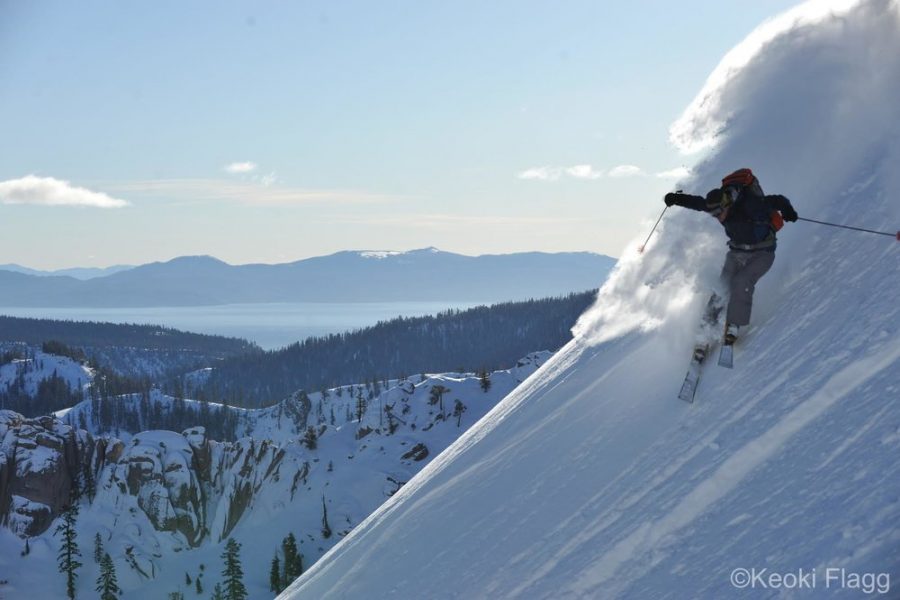 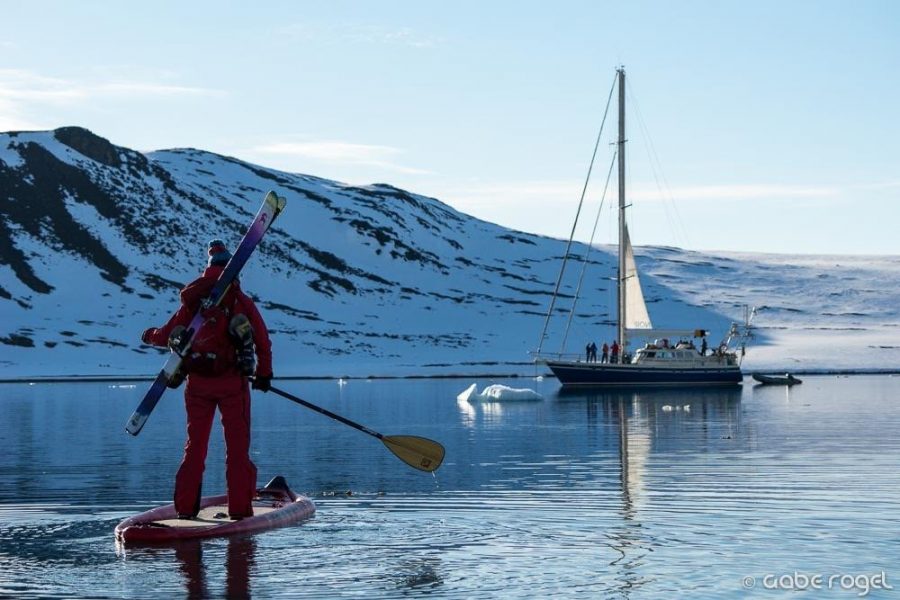