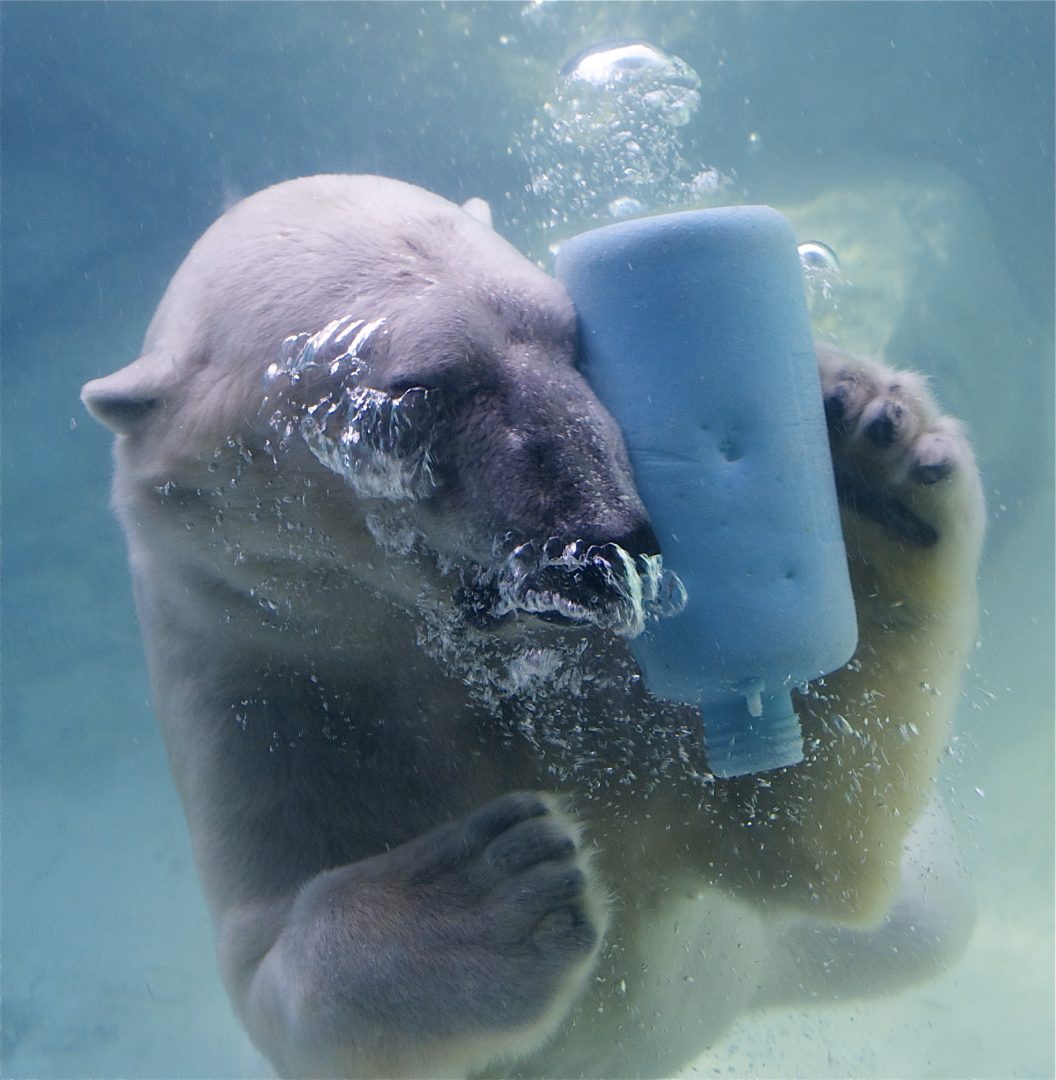 The most memorable phrase inspired by COP21, the two-week global summit on climate change that’s wrapping up in Paris, might be a breath of bombast from The New Yorker, which declared our warming world “the mother of all economic externalities.”

The rhetoric had been ramping up for months leading in to the conference, which seeks a commitment from worldwide leaders to mitigate the myriad environmental and economic emergencies resulting from the burning of fossil fuels.

Representatives from 195 countries—more than have ever come together before—have been discussing the big questions since Nov. 30 at the United Nations Framework Convention on Climate Change: Who and what is causing it; what damage is it doing and what should we expect in the future; can we change its course, or can we only learn to adapt?

And with a roster of speakers and attendees that has included Arabian oil sheiks, oceanographers, and even Arnold Schwarzenegger, who drove a fleet of carbon-sucking Hummers when he was governor of California, but who now recommends people go part-time vegetarian to save the planet, we should be hopeful that something substantial is going to come out of the conference. After all, the stakes could not be higher. At its opening, U.N. Secretary-General Ban Ki-moon said that what happens at the conference will determine “the future of life itself.”

The talks end tomorrow, and a draft agreement has already been presented that seeks a phase-out of greenhouse gas emissions to zero, business investment that follows science, and transparent government across the board that consistently increases efforts to use renewable energy technologies.

The link between plastic pollution and climate change should become more apparent as a result of the talks. Both are of breathtaking significance in terms of the billions/trillions of dollars people will increasingly be forced to pay toward their mitigation and repair. You might say plastic pollution is the stepmother of all economic externalities.

But whereas we will get an agreement on climate change, we aren’t even planning a global conference to talk about one to fight plastic pollution.

Imagine a Venn diagram of two overlapping circles. One circle represents “plastic pollution” and the other, “climate change.” Where they intersect, you could write the words “fossil fuels.”

Such a visual tautology could be useful in drawing the connection between these two gigantic problems, though its a simplification. But, as the Environmental Protection Agency states on its website, their link is unequivocal:

Most direct emissions come from the burning of fossil fuels for energy. A smaller amount, roughly a third, come from leaks from natural gas and petroleum systems, the use of fuels in production (e.g., petroleum products used to make plastics), and chemical reactions during the production of chemicals, iron and steel, and cement.

Except for the minuscule amount of plastics derived from plant-based feedstocks, plastics are made from fossil fuels like oil and natural gas, which release toxic emissions when extracted from the earth. Drilling puts pollutants such as carbon monoxide, hydrogen sulfide, benzene, ozone and others into the air. Methane gas can leak during production, which causes even worse greenhouse effects than carbon dioxide.

Plastic manufacturing is estimated to use 8 percent of yearly global oil production. The EPA estimates as many as five ounces of carbon dioxide are emitted for each ounce of polyethylene (PET) produced—the type of plastic most commonly used for beverage bottles.

The burning of fossil fuels is how the United States, China and other developed countries industrialized, and it follows they would be the second and first worst contributors to climate change, respectively. And when they reached a certain level of industrialization, massive amounts of disposable plastics began flowing into their economies—water bottles, bags, to-go containers and utensils—items that earmark a consumer culture.

Which means more disposable plastics are coming, in the parts of the world where they can do the most damage—newly industrialized countries with infrastructures that lag behind their population’s consumerism. We see evidence on the beaches of Manila Bay, the rivers of Bangladesh, the streets of Ghana.

And consider the specter of a Dow/DuPont merger—two chemicals behemoths whose combined power to pollute the planet is cause for real cynicism. Exactly the type of thing Venezuela’s negotiator at COP21, Dr. Claudia Salerno, was referring to when she said the Paris solution must not be one in which rich nations can “buy the right to pollute.”

Plastic pollution is an issue that more Americans are paying attention to, according to Matt Prindiville, executive director of Upstream, a sustainability venture that seeks to end plastic pollution and reduce climate disruption. He states:

“It’s a fundamental Lorax-type tale. We are wrecking the oceans—and now our food, due to microplastics attracting and bio-concentrating toxic chemicals in the marine food chain—because of our addiction to cheap, plastic products and packaging, and a comprehensive global failure to steward these materials properly. A recent study revealed that 8 million tons of plastic waste flows into our oceans each year, enough to cover every foot of coastline in the world.”

Exactly who is going to clean that up? But more importantly, how can we reach zero emissions of disposable plastics?

That’s what world leaders need to be talking about now.

Elizabeth Glazner is the editorial director.