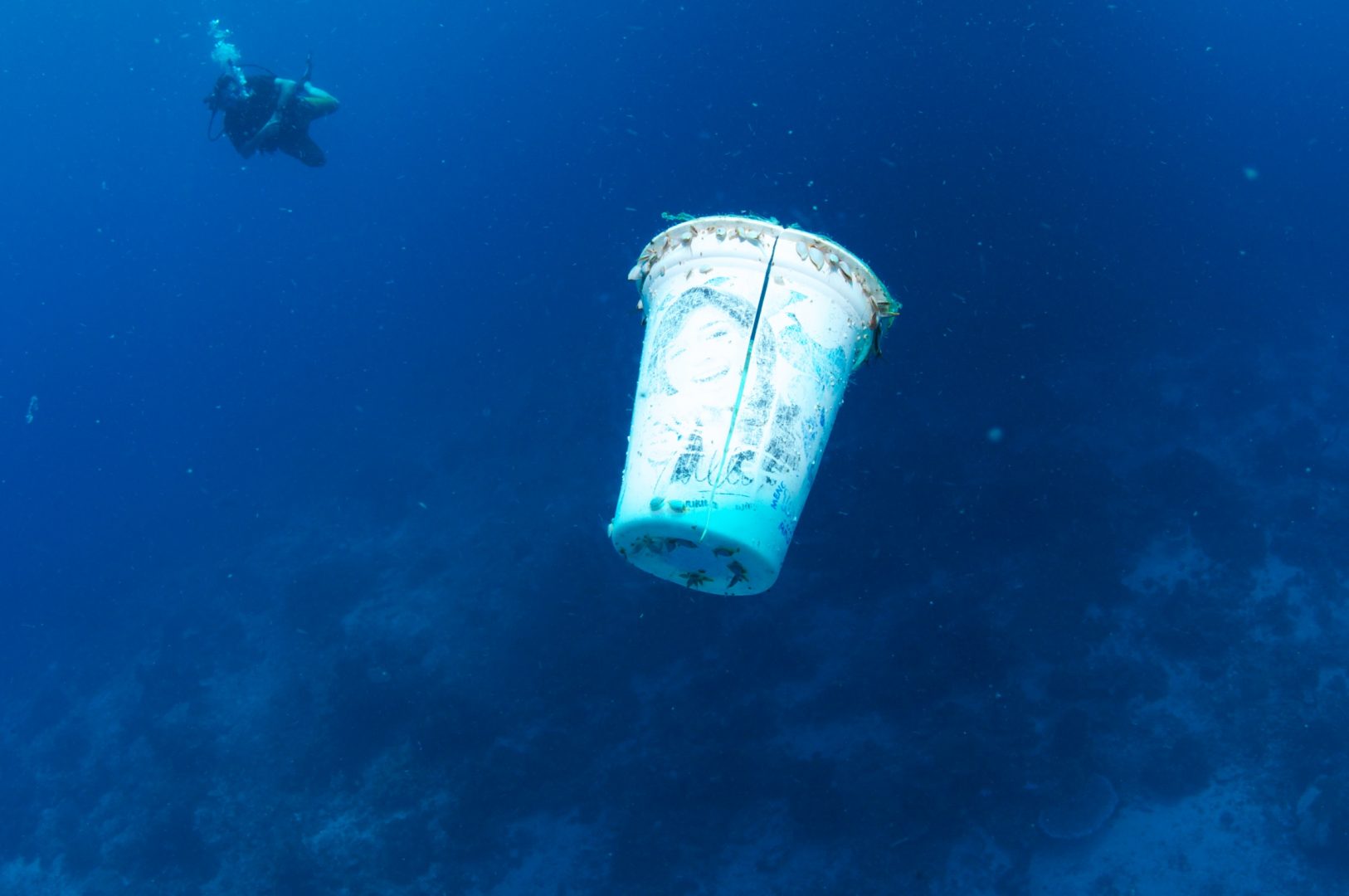 A new study published in Environmental Research Letters finds the amount of plastic pollution in the world’s oceans is steadily increasing, with roughly seven times more microplastics out there than previously thought.

The study, “A global inventory of small floating plastic debris,” uses three ocean models and every set of data published since the 1970s. Led by climate scientist Erik van Sebille, it has 10 authors including Marcus Eriksen, director of research and co-founder of 5 Gyres Institute. It builds on the findings of two papers published last year, and is  the most comprehensive study to date.

Among the researchers’ findings:

A major objective of the study was to analyze the abundance and distribution of plastic pollution in the world’s oceans, in order to evaluate marine animals’ exposure to and impact from their interaction with debris.

The previous two studies found coarse agreement in the global mass of plastics collected using surface-trawling plankton nets (from 7 to 66 thousand metric tons). The new model not only exceeds these estimates, but also varies substantially from 93 to 236 thousand metric tons.

Despite the wide discrepancy in these standing stock estimates, all analyses find the highest concentrations of net-collected plastics in the subtropical gyres, with the largest mass reservoir in the North Pacific Ocean, presumably because of its vast area, and also the large inputs of plastic waste from coastlines of Asia and the United States.