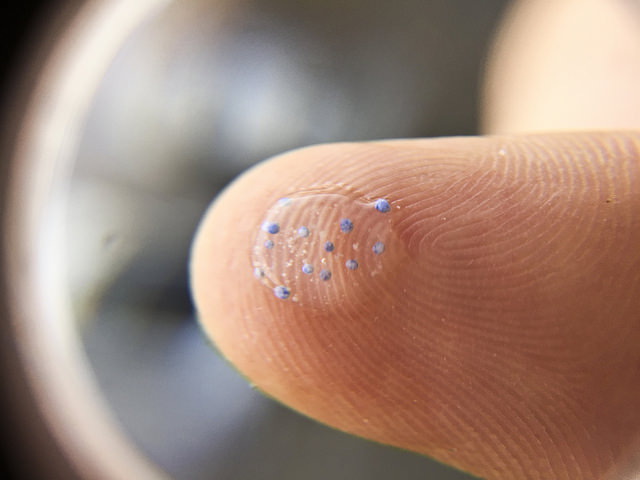 A Microbead Ban for the Whole Country?

Home » Policy » A Microbead Ban for the Whole Country?

Though smaller than a grain of sand, microbeads constitute a significant amount of pollution in our waterways. Also known as polyethylene microspheres, these tiny pieces of plastic are the colored dots in toothpaste and face wash designed to make a product look like it will polish your teeth or skin.

Fortunately, they may soon be banned in the US. In November, the Microbead-Free Waters Act of 2015 was approved unanimously by the House Energy and Commerce Committee. The bill will now be considered by the full House of Representatives, where it has early bipartisan support. It is currently sponsored by 31 Democrats and five Republicans.

Reports about the harms associated with microbead pollution are quickly mounting. We know, for example, that polyethylene microspheres are found in disturbing concentrations in our oceans and our freshwater lakes, rivers, and streams. They wash down the drains in our sinks and through water treatment systems because they are too small to be caught in filters.

Once in our waterways, microbeads are small enough to be ingested by the smallest links in our food chain — microscopic plankton. In aquatic environments, these plastic particles can also attract and concentrate other contaminants, such as PCBs, DDT, and PBDE, which can then be eaten by larger organisms like fish, and potentially ingested by the humans that consume them. They have become so ubiquitous they are now being detected in our table salt.

Join the International Campaign Against Microbeads in Cosmetics

0 responses to “A Microbead Ban for the Whole Country?”