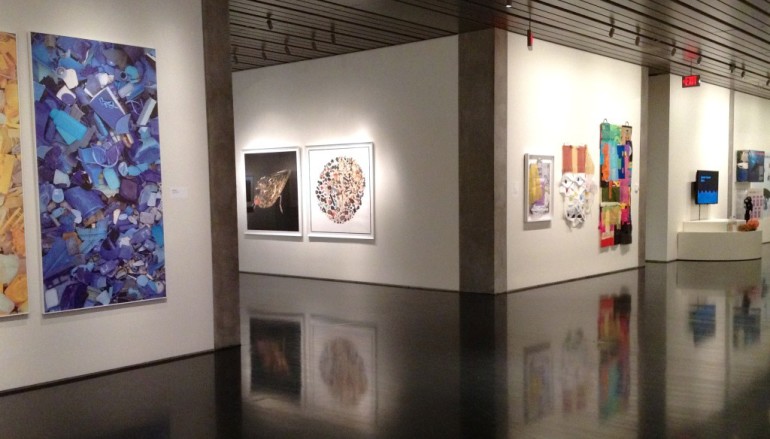 ‘GYRE’ a Collaboration of Scientists and Artists

Home » Culture » ‘GYRE’ a Collaboration of Scientists and Artists

The word “plastic” hovered around every square foot of airspace at the Anchorage Museum, bouncing off the walls, floating up the stairwells, as hundreds of people arrived for the opening of GYRE: The Plastic Ocean. GYRE is the culmination of a unique collaboration of marine scientists and eco-activist artists.

The “expedition-to-exhibition” project took five years to complete. It was the brainchild of Howard Ferren, Director of Conservation at the Alaska SeaLife Center, and his wife Dyan Ferren. They began with a concept—to bring together scientists and artists devoted to the global problem of plastic pollution, put them together on a research vessel, the 130-foot Norseman, for eight days, and watch these sometimes strange bedfellows learn each others’ languages, compare notes, and inform each other’s work.

The scientists’ numbers, data sets, charts and graphs tell the story in one way; the artists’ visual images, whether photographic or sculpted or assembled or painted, in another. But to tackle global crises such as plastic pollution, we need the hard-core creativity and the hard-core expertise of both scientist and artist.

I call it “sustainable creativity.” Alaska is one of many “front lines” of the plastic pollution invasion, particularly as the Fukushima tsunami debris continues to wash on shore. While the expedition focused on coastal debris sites near Anchorage, plastic pollution is never just a local problem. This “migration” of plastic along the ocean currents means —the Fukushima debris being a great example – that much of what washes up started its journey from far away. As local conservationist Chris Pallister noted, “These Alaskan villages didn’t initiate the problem, but I know that’s not the point any more. Because the problem is everywhere.”

Alaska, is also troubled by the problem of invasive species. Plastic pollution doesn’t go through customs. To prevent alien species of plant and animal from potentially taking hold and disrupting a native Alaskan ecosystem, communities along the coast keep a close lookout for large floating docks, boats, and other plastic and plasticized surface expanses harboring potentially destructive organisms. Given the miles and miles of rocky coast in this state, not to mention its islands, it’s a daunting environmental protection crisis.

As an member of PPC, I was honored to join PPC co-founder/Creative Advocacy Director artist Dianna Cohen and notable members and artists Pam Longobardi, Andrew Hughes (UK), Chris Jordan (WA), Max Liboiron (NY), Susan Middleton (CA), Judy and Richard Lang (CA) in Anchorage for the GYRE opening. We celebrated art and science, advocacy and education and we brought that work to the hundreds – and thousands of people who will see the exhibit during its run at the Anchorage Museum.

You don’t have to travel to Anchorage, Alaska to see GYRE: The Plastic Ocean. After its stint at the Anchorage Museum, which ends in September 2014, the show will travel to other major museums and ports of call around the United States.

This post appears courtesy of  Jennifer Wagner-Lawlor. Jennifer is an associate professor of Women’s Studies and English at Penn State University, where she is currently working on the relationships between art, activism and environmentalism. 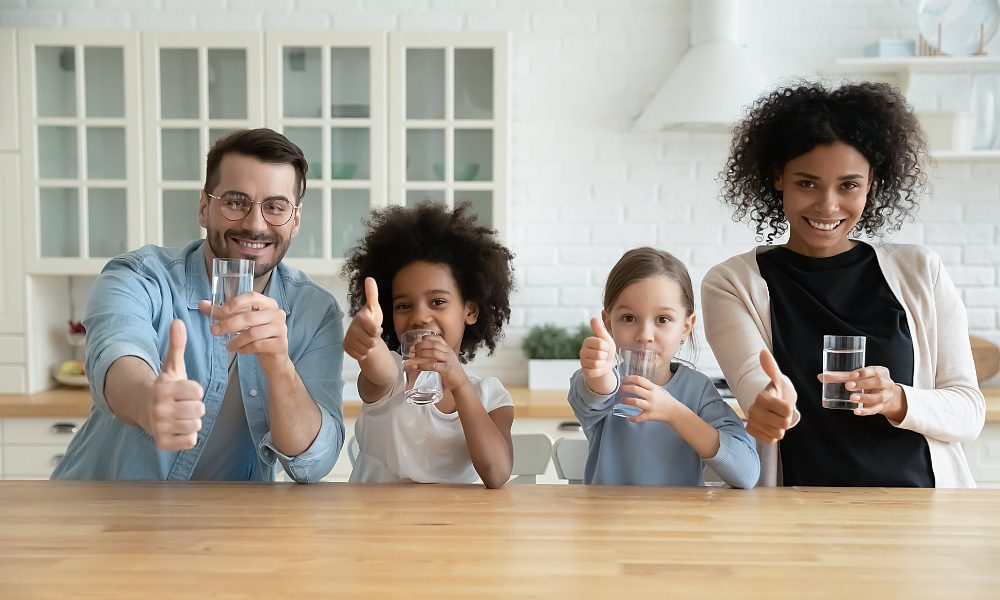