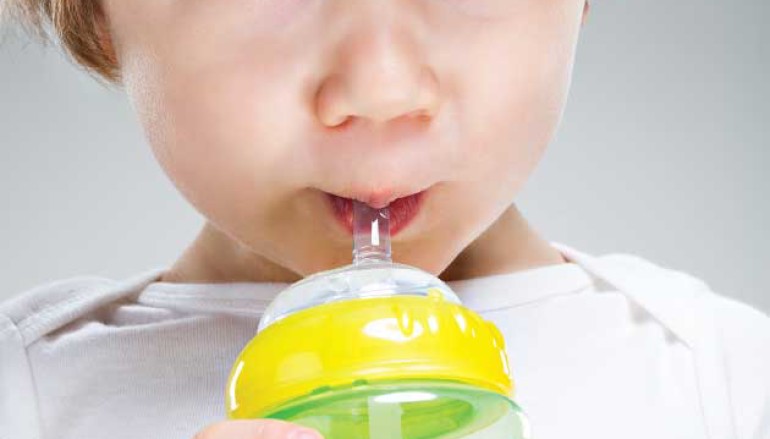 This month, the toxic effect of plastic is major news. Mother Jones, in an excellent and well-researched article, The Scary New Evidence on BPA-Free Plastics … And the Big Tobacco-Style Campaign to Bury It, concluded:

”Evidence is mounting that the products so prevalent in our daily lives may be leaching toxic chemicals into our bodies, with consequences affecting not just us, but many generations to come.”

The article compares plastics industry methods to those used by Big Tobacco, noting that the plastics and chemical industries rely on the same scientists and consultants who have spent decades defending Big Tobacco.

Even as BPA bans go into effect around the world, their focus is on fostering public confusion and downplaying the debate about safety. How did the plastics industry respond?

As can be expected. Plastics News, one of the most popular trade publications, published an article that admitted that the Mother Jones story is “extensively researched and footnoted.”

The writer stated that the Mother Jones article, “draws a number of conclusions that aren’t favorable to the plastics industry.” The article made absolutely no comment on the reported health issues.

But the closing statement was chilling, “…the plastics industry shouldn’t expect the war to be over. This is a debate that has raged for decades, and it’s not going to end anytime soon.”

To the plastics industry, this is a battle for public perception, not about  public health and safety.

Around the world, people are increasingly concerned about the toxic attack on their bodies and the plastics industry remains singularly focused on public perception and protecting their bottom line.

Some things will never change.