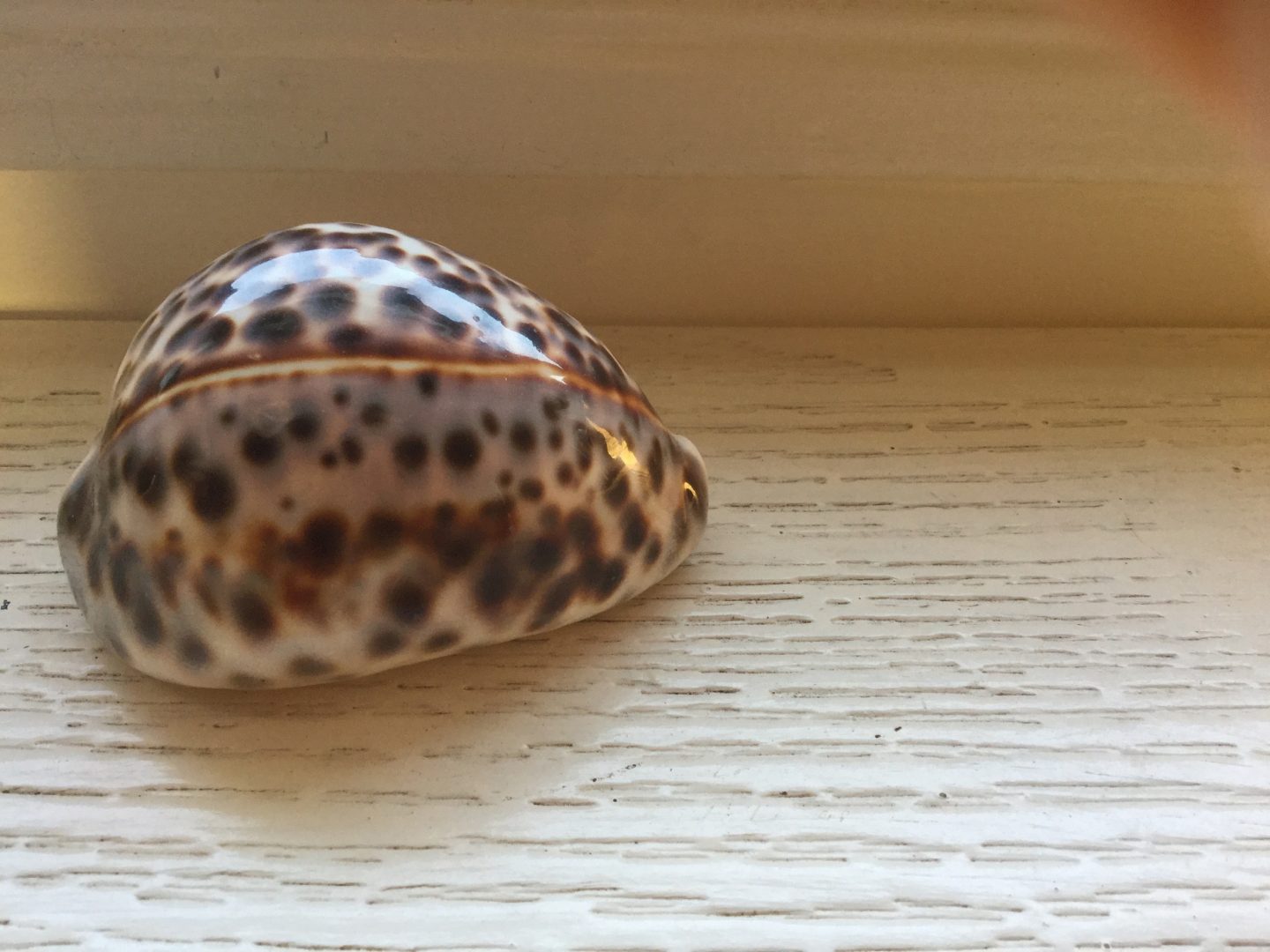 During the summer of 1993, I hung out in the rainforest of Belize with a friend from art school who was working on the visual displays for the new visitor’s center on the world’s only jaguar reserve. To get there, I took a plane from Los Angeles to Cancún and an overnight bus from Cancún to Belize City, where I hitched a ride to catch a tiny, stuttering plane that flew over pristine landscape to Belmopan, the capital. From there, I hired a car to drive me the last leg to the Cockscomb Basin Wildlife Sanctuary. I remember my first, stunned impression of Belize, outside of its cities: No basura aqúi.

For two or three weeks, I slept in a cement bunker listening for jaguars along with my friend, Mark Dion, a Peace Corp worker named Bonnie, and a transient Australian guy who drank a lot of local cashew wine. At night Mark led us on jungle hikes by flashlight to see armies of leafcutter ants carry chunks of leaves 10 times their own weight back to their nests, where the process of decay would lead to the growth of a fungus, which the ants would then eat. It was the most ingenious way of recycling material to use for energy I had ever seen.

Bonnie took me tubing on the Sittee River, and I got tangled in some mangroves and pushed down by the current, and might have actually drowned had I not just relaxed. When I did, the water released me and I floated easily to the river bank, where again, there was no trash—just Bonnie, laughing at my backcountry ineptitude.

The four of us hiked out of the jungle one day and caught a bus to Placencia, a fishing village on the tip of a peninsula. I walked the beach alone for hours, and I never saw a cigarette butt, or a plastic straw, or a plastic bag or cup. But I did come upon one extraordinary artifact: a single tiger cowry shell as big as the palm of my hand, alone on the sand, trawling foam as the ocean’s receding tide gently pooled around it. I could not help myself; I snatched it up and stuck it in my backpack, where it displaced socks or a cassette tape or two for the duration of my trip.

I still have that shell—it’s pictured at the top of this page. In the 22 years since I found it, I’ve gotten rid of everything I own twice, including almost all my work from the art school I dropped out of to become a journalist, and 28 boxes of Wahine, a women’s surfing magazine I co-founded in the mid-1990s.

But that cowry shell still sits on my shelf, a symbol of the world as it was before disposable plastics began washing up on every beach on Earth. That was only two decades ago. Could we really have trashed the planet in the time it took us to drink a few thousand plastic bottles of Diet Coke?

Mark became the important artist I suspected he would, more scientist than aesthete, and plastic pollution is among his more insistent muses. I quit surfing after one too many post-rain paddle-outs that resulted in me gathering two more arms full of floating plastic bags.

As editor of the new Plastic Free Times, the magazine of the Plastic Pollution Coalition, I hope to help do something about those plastic bags. Wahine was less about surfing than it was about sharing a beautiful, blue-green planet with jaguars and sea turtles and big, industrious ants. Plastic Free Times is about that too—and the will to stop the habitual tossing about of toxicant waste that has imperiled these precious specimens of biodiversity. We’ll report the latest news about how plastics are polluting land, sea, animals and our own bodies; surveil corporatists and policymakers on issues of plastic pollution; track important research; celebrate innovation and solution, especially among our coalition members; monitor the culture of the plastic pollution activism movement; ruminate on life in The Plasticene Age, bring you an expansive array of guides to plastic-free living with the help of experts like Beth Terry, and much more.

We hope we continue to be a part of the solution to global plastic pollution, and that you will join us on our mission to put an end to single-use plastics.

0 responses to “Welcome to the New Plastic Free Times”