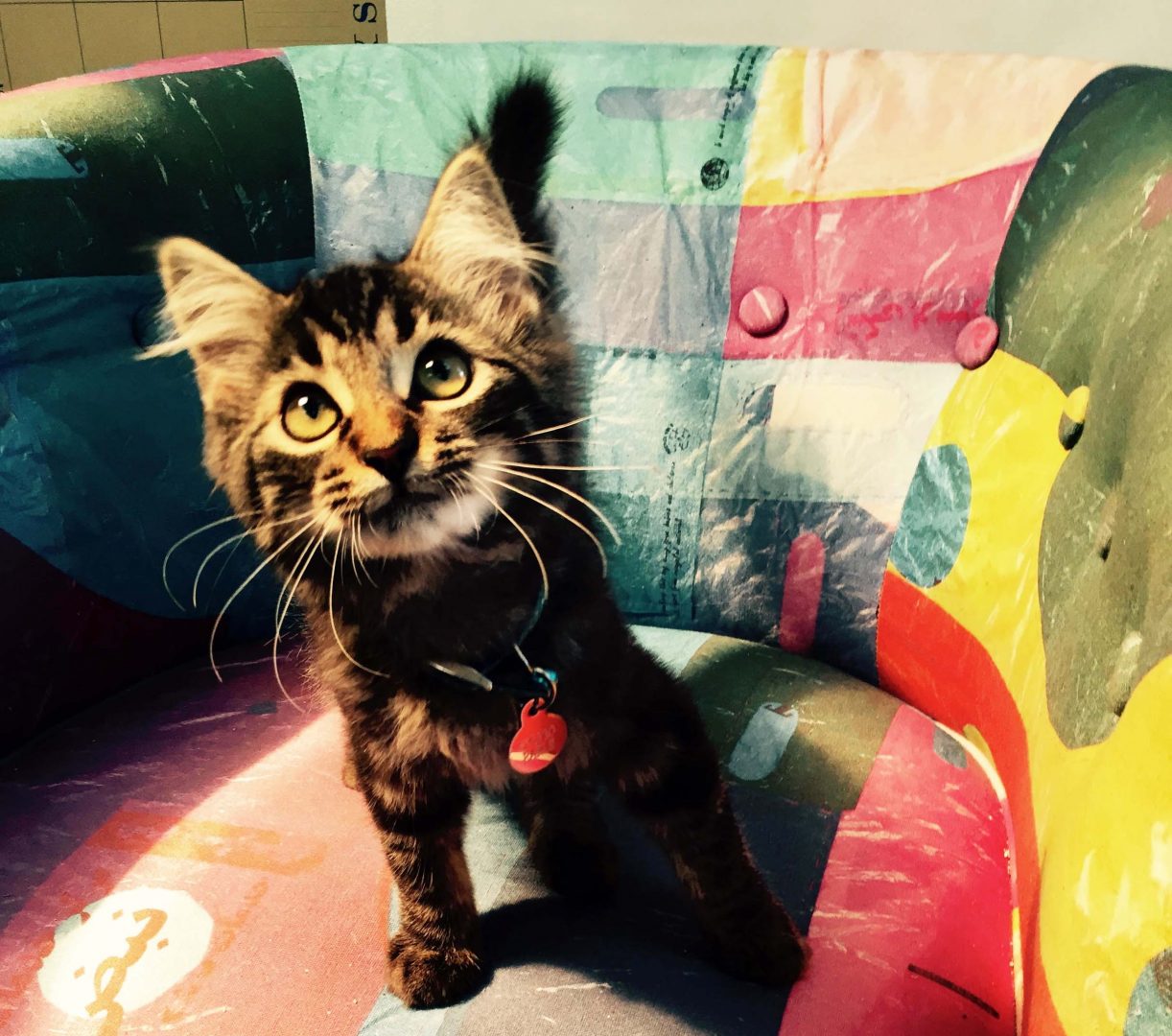 Is Your Couch Making Your Cat Sick?

Home » Science » Is Your Couch Making Your Cat Sick?

Most cats sleep about 16 hours a day, and almost all of it on furniture and rugs. That’s causing some concern among researchers who report finding higher levels of toxins in indoor cats versus outdoor cats. The most common toxin they’re finding: a class of chemicals called polybrominated diphenyl ethers, or PBDEs.

The likely culprit: flame retardants that are used in plastics, textiles and other materials in everything from our couches to our beds to our carpets, and are even in our electronics. PBDE particles of dust are everywhere inside the home. Dogs and other companions are also susceptible, but the levels of PBDEs in cats were found to be higher—as much as 100 to 1,000 times higher, according to scientist Arlene Blum of the Green Science Policy Institute—probably because of their superior (re: frequent) grooming techniques during which they ingest large amounts of dust.

“The chemicals are known endocrine disruptors that have been linked with a variety of health concerns, including cancers, reproductive and developmental issues, and neurological problems,” reports Discovery News in their story, “Chemical Flame Retardants Linked to Thyroid Disease in Cats.” It reports that hyperthyroidism is frequently found in indoor cats.

Blum, who is also a PPC scientific advisor, speaks about the connection between plastic pollution and flame retardants in this TEDX Great Pacific Garbage Patch talk, which includes her own cat, Midnight, who suffered hyperthyroidism. Blum tossed her couch after tests proved Midnight had high levels of PBDEs.

For more information on flame retardants, visit the State of Washington Department of Ecology.