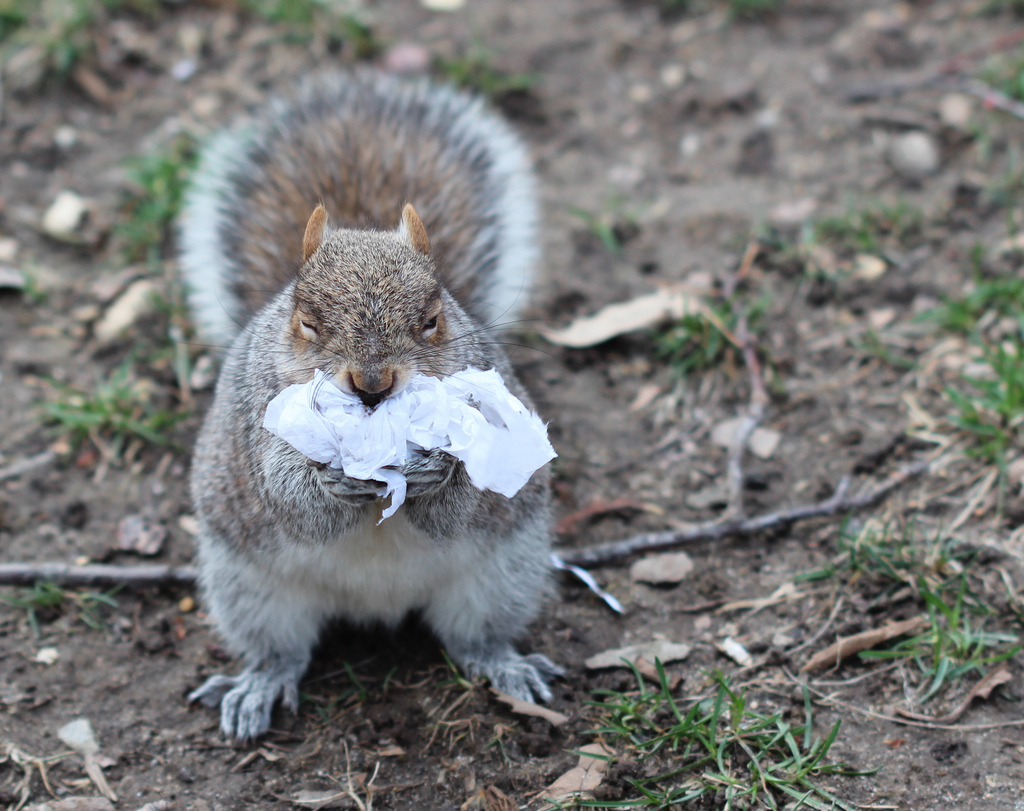 We know by now that plastic pollution is turning our oceans into a toxic “plastic soup,” in which fish, mammals, sea birds and even zooplankton are literally choking to death. It’s estimated that 80 percent of sea-borne pollution comes from terra firma, and as much as 90 percent of it is plastic. But what about the plastic trash that isn’t washed out to or dumped in the ocean?

Entanglement, choking, ingestion that leads to poisoning and starvation—these plague land animals too. Here are just five ways, as reported by One Green Planet.