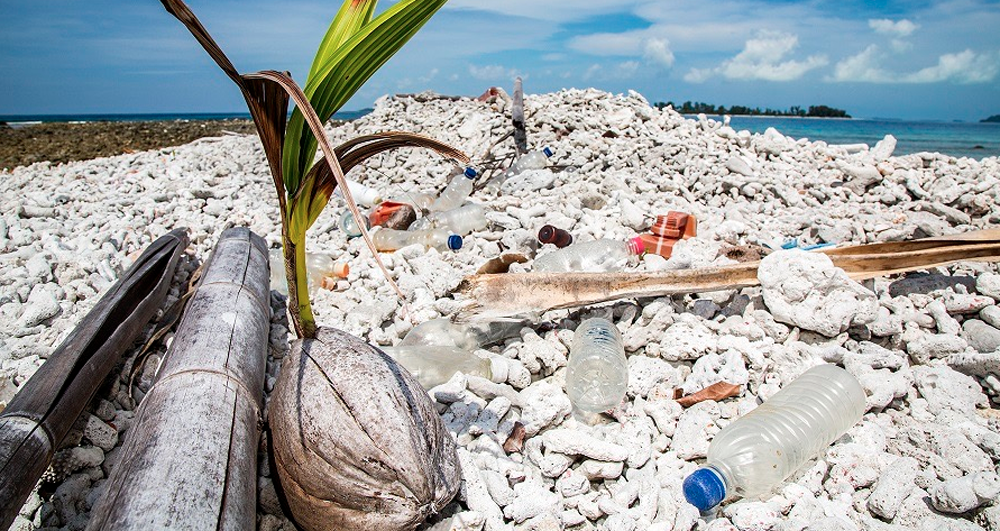 Race For Water Expedition Capsizes, But Crew is Safe

The Race for Water Odyssey that set sail March 15 from Bordeux, France capsized in the Indian Ocean early Sunday morning, Sept. 13. The “one boat, one team, one year” expedition is being forged by the Switzerland-based Race for Water Foundation, which they bill as a “race against time to save the oceans (see video below).” The Race for Water team visited Hawaii, Guam, Palua and others, and planned to traverse 40,000 nautical miles over 300 days to bring back a report on global plastic pollution.

The trimaran capsized 90 miles from the Chagos Archipelago en route from the Koror Islands while navigating by night in 18 to 20 knots of wind. The boat’s crew escaped injury. According to Marco Simeoni, President of the Race for Water Foundation and expedition leader:

So far, the Odyssey was able to make 11 stops and reap a considerable volume of data, especially in waste accumulation areas of the North Atlantic Ocean, South Pacific and North Pacific. Quantitative analysis is ongoing, but intermediate results already show that this pollution is everywhere a real environmental disaster.

For updates on the expedition, go to RaceForWater.org.

The gift-giving season is upon us and you don’t...