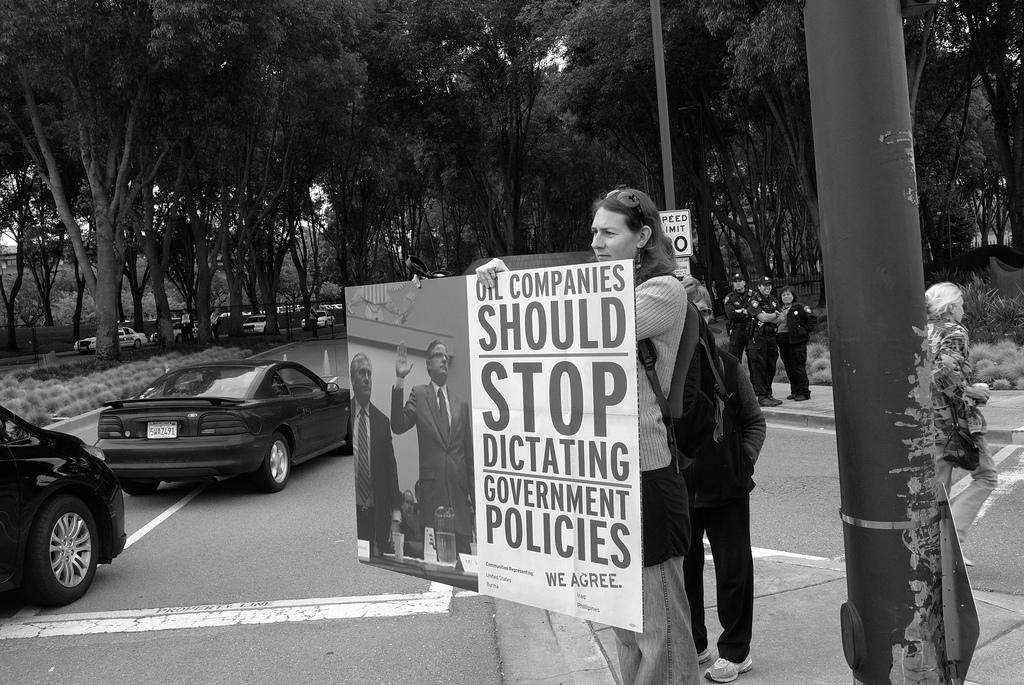 The Plastic Pollution Movement is very new. The problem developed within our lifetimes with the explosion of single-use plastics, thanks to mankind’s acceptance of a fossil fuel-based economy. This has led to increasingly disruptive extraction methods for petroleum and natural gas, such as fracking, offshore drilling, and tar sands extraction, all of which have produced a glut of petrochemicals we have used for both energy and products that harm our climate, our wildlife, our oceans, and the food chain, ultimately poisoning us.

I am a child of activists. It’s in my blood, and this gives me hope that through education we are producing a whole new generation of environmental and health activists to carry on the mission after us. My parents were civil rights activists. They attended Duke University for graduate school in the 1960’s and were horrified to come face-to-face with segregation. They organized to desegregate Durham.

RELATED: Van Jones Talks About the Economic Injustice of Plastic Pollution at TEDxGreatPacificGarbagePatch.

The South is characterized by “look-the-other-way environmental policies and giveaway tax breaks.” It is our nation’s Third World where political bosses encourage outsiders to buy the region’s human and natural resources at bargain prices. Lax enforcement of environmental regulations have left the region’s air, water, and land the most industry befouled in the United States… Ascension Parish (Louisiana) typifies what many people refer to as a toxic ‘sacrifice zone.’ In two parish towns of Geismer and St. Gabriel, 18 petrochemical plants are crammed into a nine-and-a-half-square-mile area. Petrochemical plants discharge millions of pounds of pollutants annually into the water and air. Louisiana citizens subsidize this corporate welfare with their health and the environment.

I believe it is very important to study the history of other historical movements to learn how to be effective in stopping plastic pollution. What tools are effective? How can we defeat obstacles?

Lisa Kaas Boyle is an environmental attorney and co-founder of Plastic Pollution Coalition.