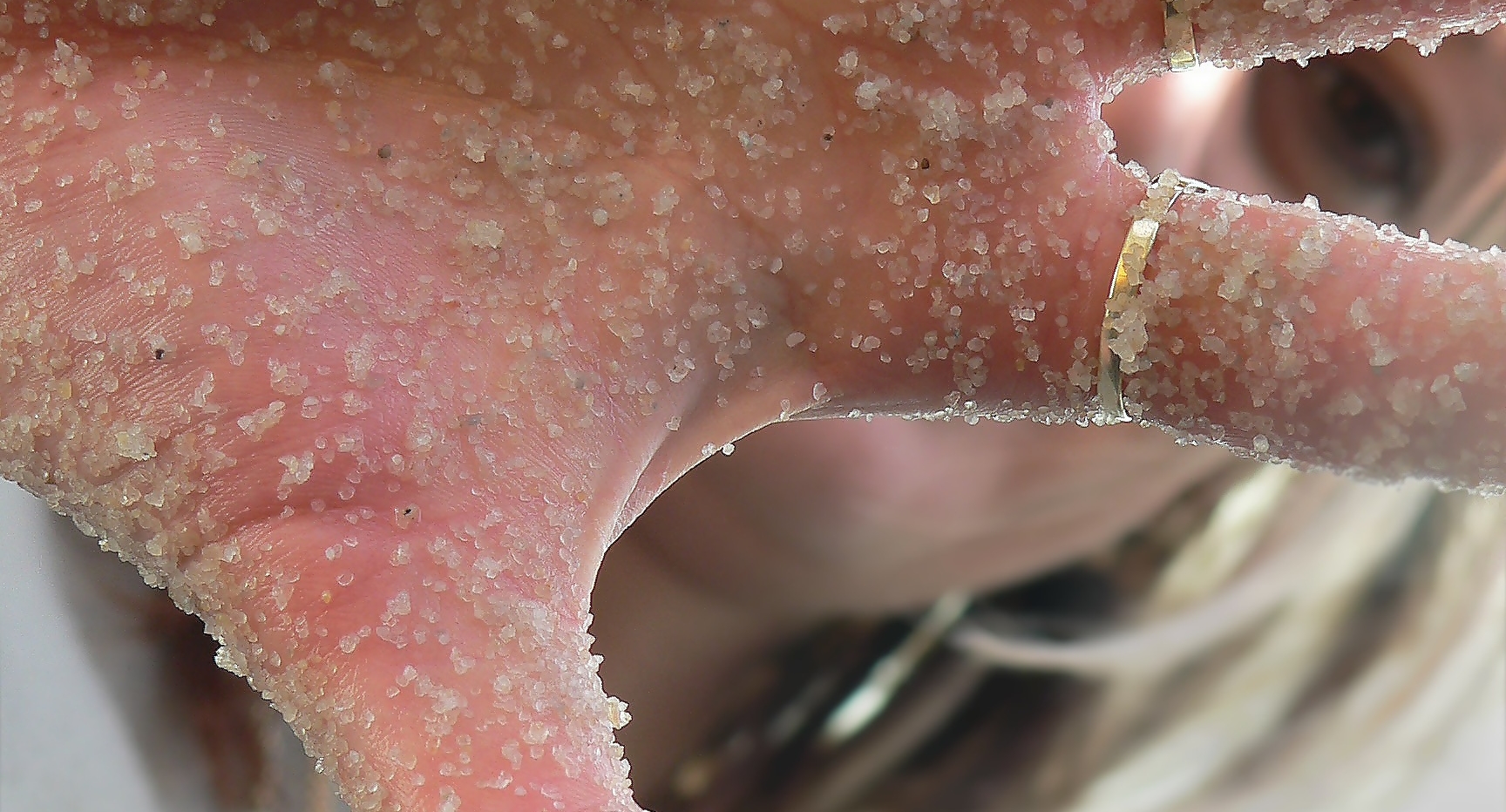 Supporters of a bill to ban the sale of products that contain plastic microbeads finally corralled enough votes in the California State Senate today to push it through to law. The ban is on course to be implemented by 2020.

The 24-14 vote is a big victory for the movement to take plastics out of the environment. Plastic Pollution Coalition and the environmental law firm Greenfire have been working for months to go after plastic manufacturers in California—as many as 3,000— that are in violation of the federal Clean Water Act, because they flout storm water permitting requirements. Many of these manufacturers are allowing pre-production microbeads and plastic byproducts to end up in waterways.

Microbeads are tiny polyethylene microspheres commonly found in thousands of personal care products, such as facial scrubs and toothpastes. They’re so small, they can’t be captured in water filtration systems, so they literally flow from your face out to the ocean. Research is unequivocal that these tiny plastics are being ingested by all strata of sea life.

Opponents of the bill argued it was too restrictive to industry, and the research and implementation to replace microbeads would be too costly.

The microbeads ban was amended after a state Senate vote yesterday failed to pass. The measure was originally introduced in February 2015 by Assemblyman Richard Bloom, D-Santa Monica.  It will actually have to go back to the state Assembly for a re-vote next week. Then it heads to Gov. Jerry Brown for signature. The exact language of the bill that won approval is being updated on the California legislation website and can be accessed here.