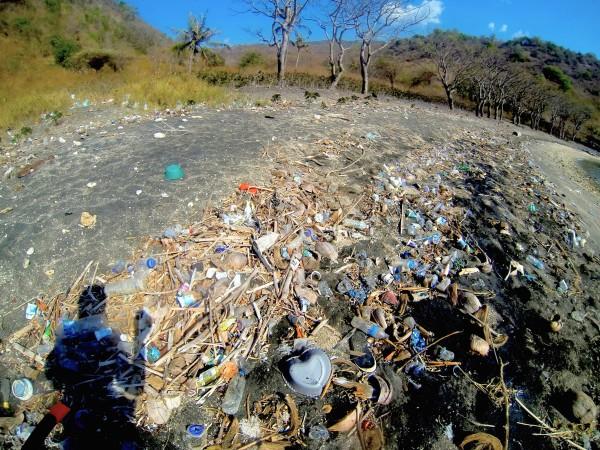 From Bali to Komodo: Documenting Plastic Pollution on Remote Islands of Indonesia

How much plastic pollution fills the waters around Indonesia? How are flora and fauna reacting to plastic garbage in their environment? These are the questions scientists, artists, and leaders will ask on their 10-day expedition on schooner Sea Safari VII from Bali to Komodo, Indonesia, Nov. 1-10, 2016.

“We’re expecting to see plastic garbage on the remote islands and waters of Indonesia,” said Cohen. “We will collect and document the plastic and report our findings.”

Pam Longobardi, who traveled the same course in 2014, saw “coral gardens of indescribable beauty” and “fish in ten thousand hues,” but also the “troubling” reality of plastic pollution throughout her voyage. 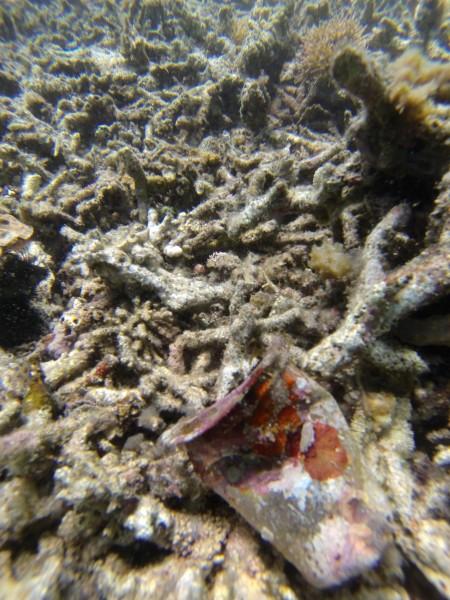 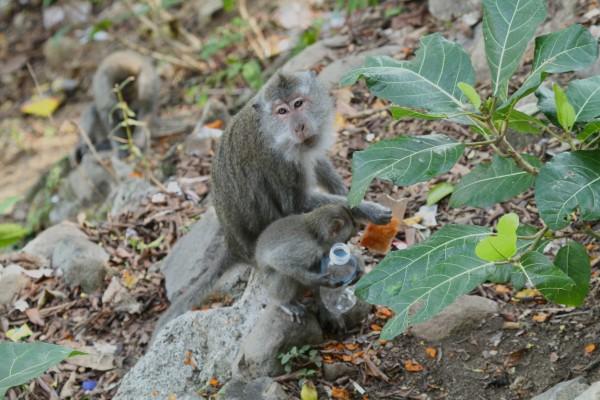 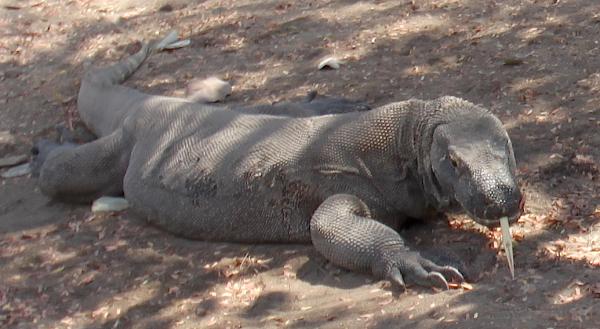 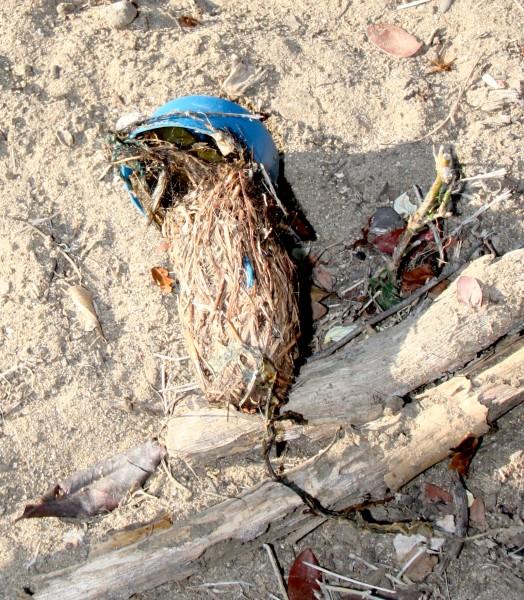 On the island of Lombok she witnessed a mother and baby macaque eating plastic, “the mother scavenging food that looked like carrots packaged in plastic” while the baby chewed on a plastic bottle.

While snorkeling, Longobardi retrieved sunken plastic. “I cut fishing line and nets free from coral,” she wrote. “Some plastic had been underwater so long it had been colonized and encrusted with life.”

One stop on the voyage will be Komodo Island, the only place in the world home to living dinosaurs: the Komodo dragon. Even these massive creatures are not immune to the effects of plastic pollution in their environment. Longobardi has seen plastic in a Komodo dragon’s “bolus” (material that has been eaten, swallowed, and regurgitated) in the way that albatross, owls, and other birds have done with plastic pieces.

What animals will the voyagers see on this trip? And what types of plastic will they collect? Stay tuned for the next update.

6 responses to “From Bali to Komodo: Documenting Plastic Pollution on Remote Islands of Indonesia”