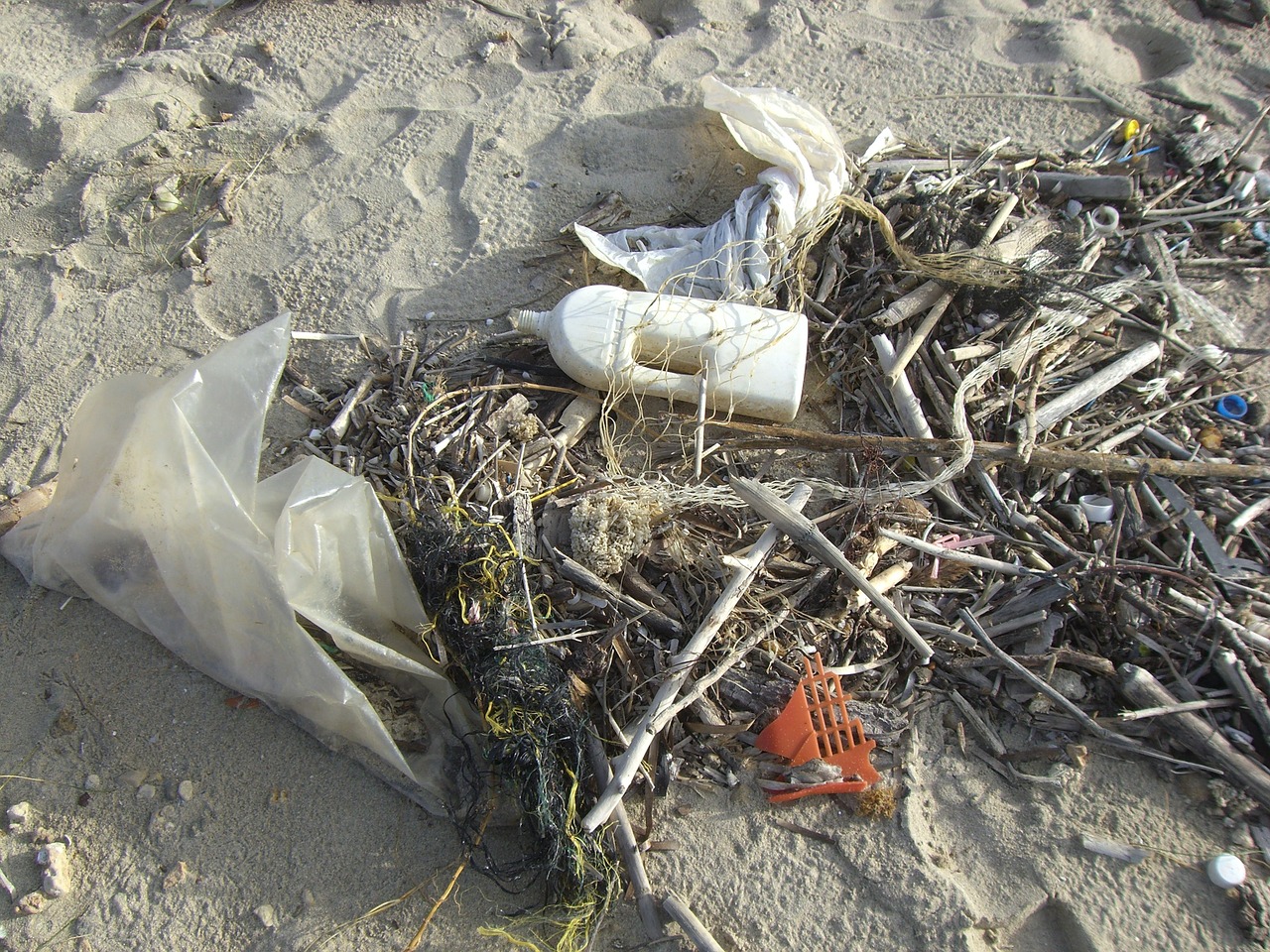 California has reported a win for the environment today: voters upheld the statewide plastic bag ban by passing Prop 67 and defeating Prop 65. California is the first state in the U.S. to ban single-use plastic shopping bags.

Single-use plastic bags pose a deadly threat to marine wildlife, pollute waterways and oceans, and damage recycling equipment. In 2014, California passed a law to phase out the bags, but plastic bag companies from Texas, South Carolina, and New Jersey spent more than $6 million attempting to ban the ban. With the passage of Prop 67, Californians have made their voices heard.

Jane Patton, managing director of Plastic Pollution Coalition, called the passage of Prop 67 a victory for the environment. “Voters in California have shown that democracy can stand up to Big Oil,” she said. “Surely as we celebrate this win we acknowledge that there is much more work to be done. At PPC, we are committed to taking actionable steps to stop plastic pollution and its toxic impact on humans, animals, the ocean, and the environment. We look forward to the day when single-use plastic bags are a relic of the past.”

Mark Murray, a spokesperson for Yes on 67, said the statewide ban will bring action elsewhere. “Already local activists and elected officials across the country have been inspired by our grassroots campaign, and we are going to see similar policies introduced across the country based on California’s leadership.” 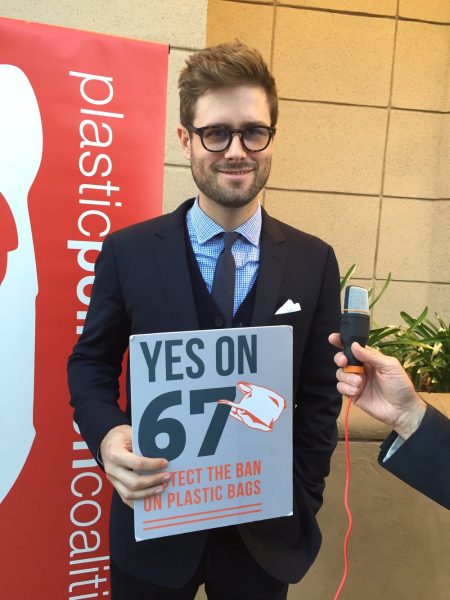 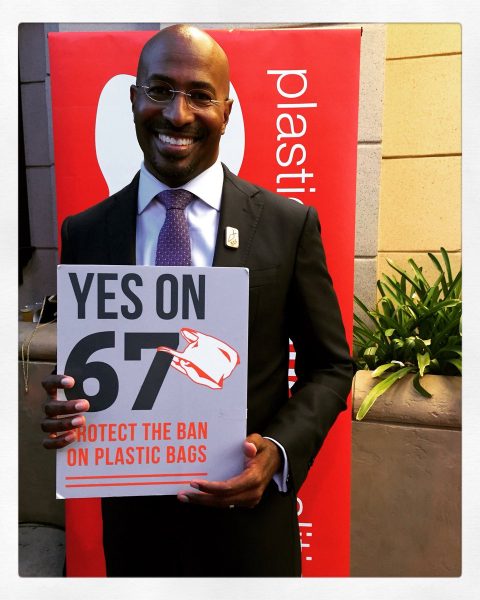 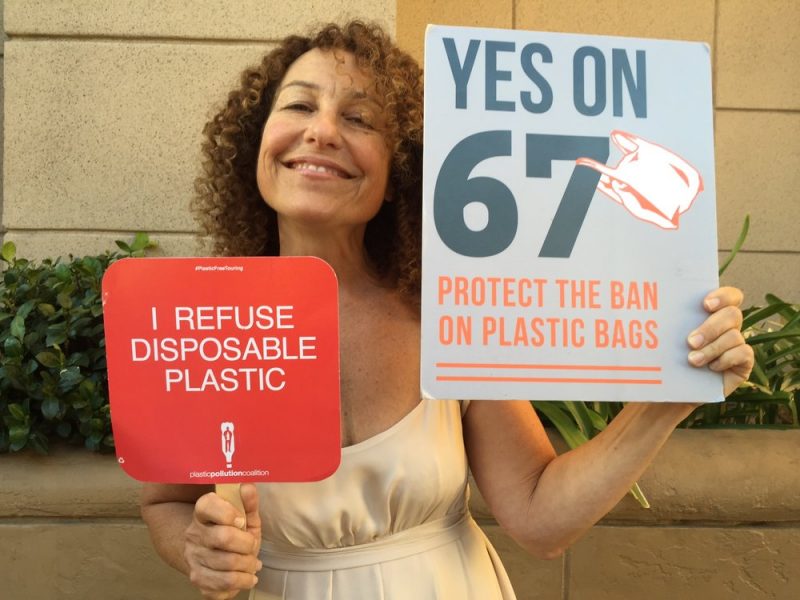 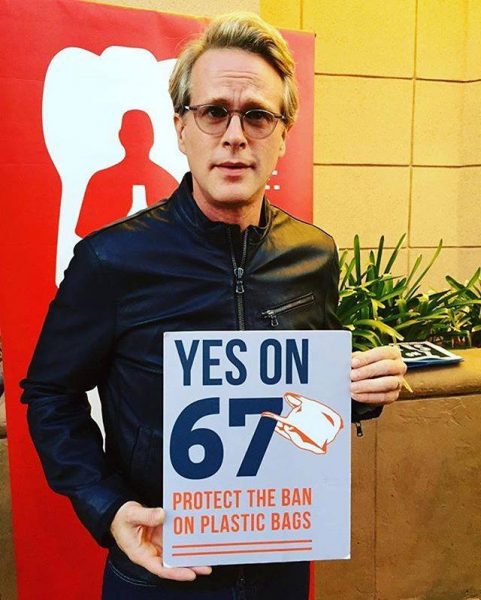 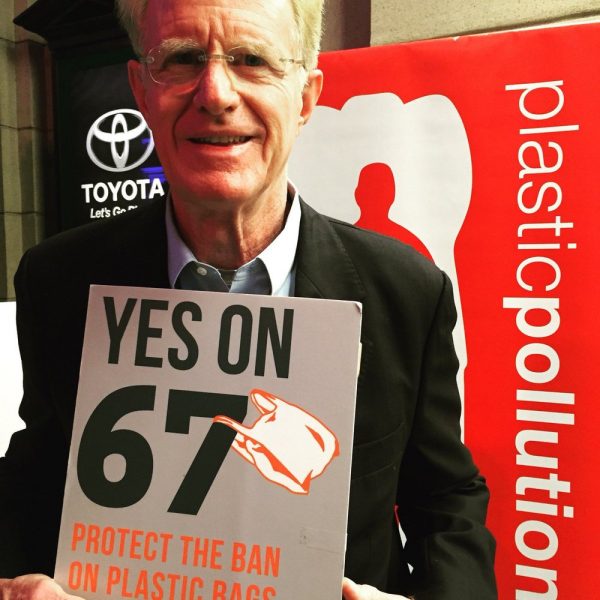 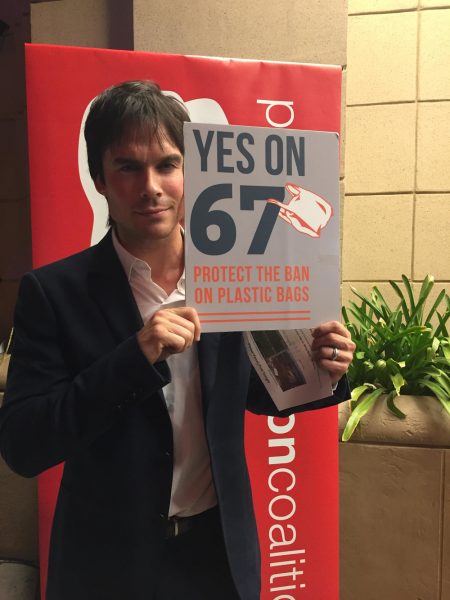 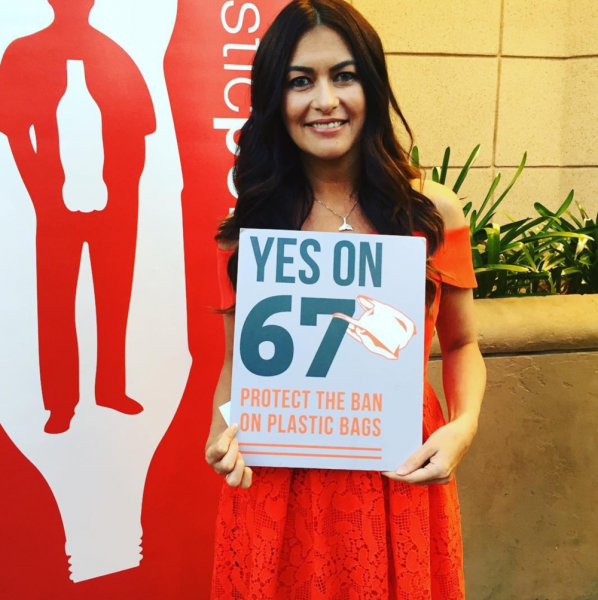 Thank you to our Coalition members, to the Clean Seas Coalition, and to all the partners on the Yes on 67 campaign.