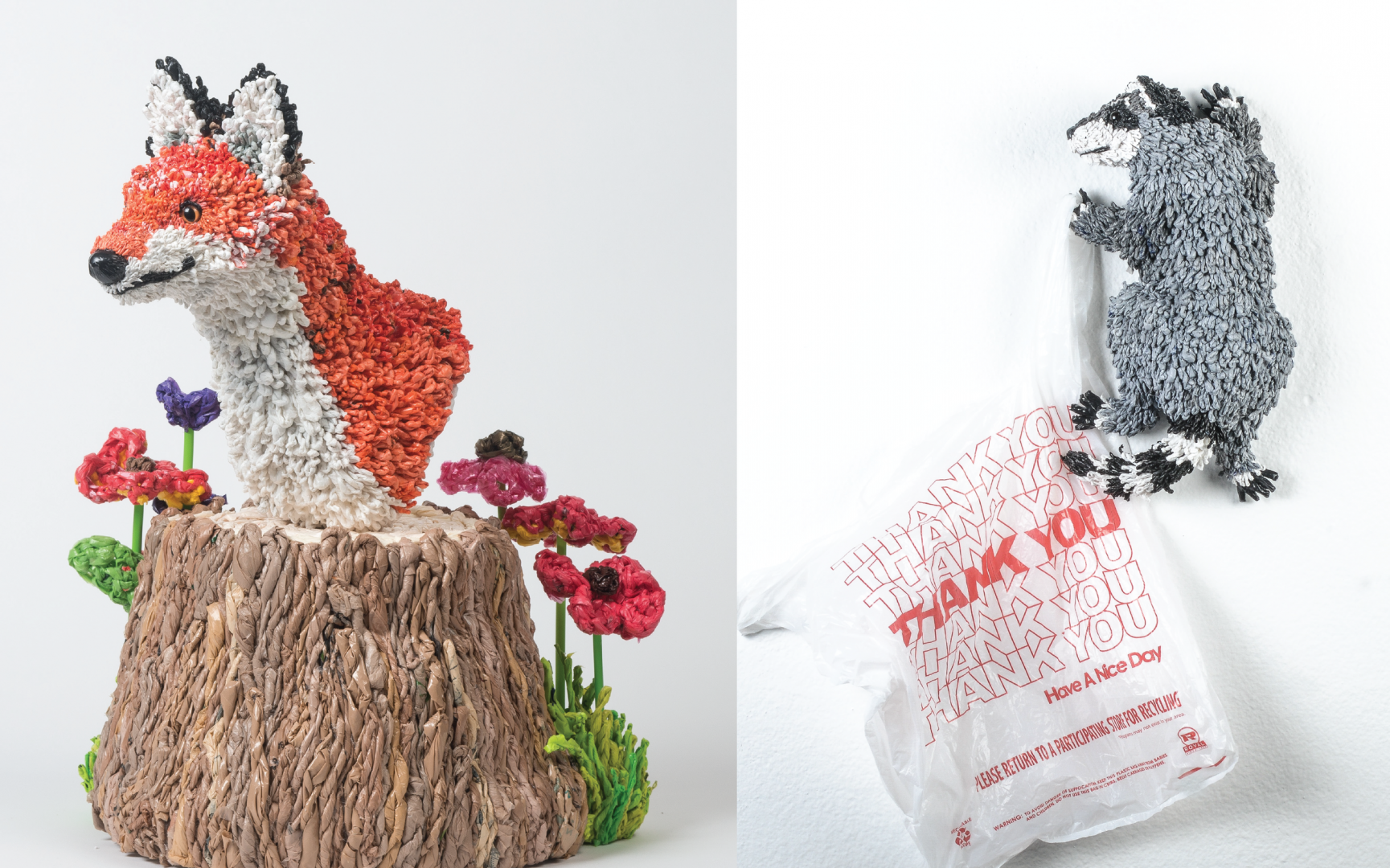 She is named after the great Modern artist, Alexander Calder—but her work could hardly be further away from his monumental, abstract sculptures in metal. Calder Kamin is a visual artist from Austin, Texas, whose intimate and intricately crafted animal sculptures look so realistic that from a distance (maybe with your eyes a little squinted) they might look real.

Moving closer up, however, the hyper-reality of this and other animals comes into focus. Each sculpture is made from plastic bags that are stripped and twisted by hand; the flowers and grass are crocheted. Each completed section of the animal’s plastic pelt is attached to a frame—often, ironically, a taxidermy frame. Yes, there are layers of irony, exposing plastic’s relationship with life and death, and our own relationships with the natural world, and with the “fake nature” of our self-created synthetic world. Featured at Women and Their Work space in Austin, Texas, Kamin’s exhibition, Plastic Planet, just finished its run, to considerable acclaim.

Kamin’s perspective on plastic is not immediately condemnatory, nor is her view of nature simply nostalgic. Her point is subtler: she is interested in the ways human and nonhuman animals develop as each adapts to environmental and ecological changes. Her upbringing in Austin, she says, prepared her for this. Austin has had a recycling program since early ‘90s, and the city has come together to protect valuable natural assets, such as Barton Springs, a natural spring with an outlet in the middle of the city. “I take deep pride in the fact that we have preserved our environment. We have a unique biodome here.”

Kamin is attuned to microecologies that have developed around both human and nonhuman survival: “The blind salamander does fine among us as long as we keep the water clean; the bats find their homes under the bridges; purple martins stop every year during migration at what looks like a shopping-center wasteland—because they know that a number a water corridors the city has carefully preserved connect just here, and the bugs are plentiful.”

She therefore chooses as her “subjects” animals that actually thrive in a human world, particularly urban dwellers such as squirrels and raccoons, who eat the food we leave behind as trash: “I scavenge for my materials, just as those animals do.” She embraces the complexities of this connection: “It’s complicated—like everyone else, I deal with [my attraction to the] conveniences of plastic,” but like most PPC members, she is making a habit of being aware of plastic and eliminating it from her life: “I’ve turned a corner; I’m going through a transformation as well.”

I scavenge for my materials, just as those animals do.

A mission-driven educator, activist, and artist, Kamin uses art to attract children and adults to think about their own ecological impacts. By making the art accessible and fun, she hopes to continue reaching an audience well beyond the walls of museums. That includes tapping into the “inclusive power of television.”

She will also appear in a local documentary series called Arts in Context. She discovered during its filming that a) she had a strong “voice”—not just in her art, but in her speech; that is, she turned out to be a natural educator, and effective on film. The documentary shows her collecting materials on a visit to the Austin Resource Recovery Center, and studying endangered Texas cave creatures at the San Antonio Zoo. Kamin thinks of herself as a “conduit” for environmentalist art and education. She has not shied from using the media tools available to an artist to advance mobilize and sustain her art practice, and her goals for public environmental education. Her Arts in Context episode airs in October 2017.

Television work was not in Kamin’s original game plan. But to her thinking, there is “nothing more dire” than climate change and environmental degradation, and it is only responsible practice to leverage whatever success she has into other effective communication media, including commercial media. Growing up in the 1990s, she points out, she watched “Bill Nye, the Science Guy” and many programs about “saving the planet”; television is a medium that educated her. “I want all of my work to be fun. Many artists cringe at that idea—but what good is the ivory tower gallery when there’s a climate crisis?”

I want all of my work to be fun. Many artists cringe at that idea—but what good is the ivory tower gallery when there’s a climate crisis?

Kamin is spending spring 2017 completing a short PSA aimed at children. Using stop-motion animation, her story-line will feature her plastic-bag animal sculptures as characters. While the one-minute piece may look like a cartoon, that doesn’t mean its content will be simplistic: “I want to be candid with children. I want to use the real terms. I don’t want to say it’s magic. I don’t ever want to dumb it down.”

Her faith in the intelligence and empathy of children was affirmed by her experiences in the self-designed “Neocortex Classroom,” a learning environment in which an ecology-based curriculum is supported by art-making with unnatural (like plastic) materials. Having led as many as 350 school children through the curriculum, Kamin insists that “children understand the problems being created [by human interaction with the environment],” and at the same time can learn that their voices can make a difference. “[W]ho better to talk to than the kids” who will grow up to be our problem solvers?

“I enjoy art,” concludes Kamin, “that acts more like a verb rather than a noun, [works that] are socially driven, engage the viewer, and encourage action. … I am committed to reaching out not only to children but to adults who don’t generally engage with art. Make it fun, make it attractive! Once people get up close, once they see the human concern [alongside environmental concern], hopefully they will want to make the world a better place.” 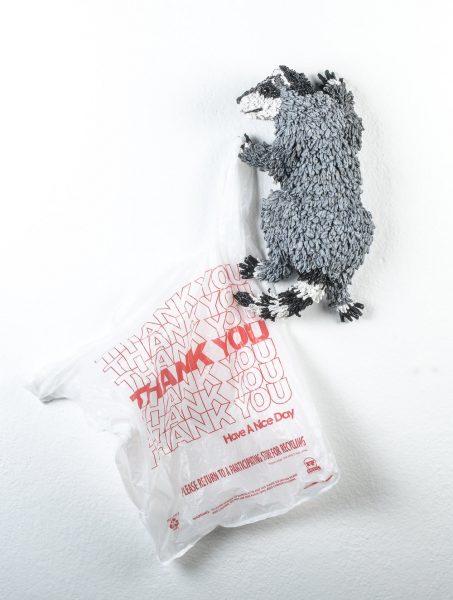 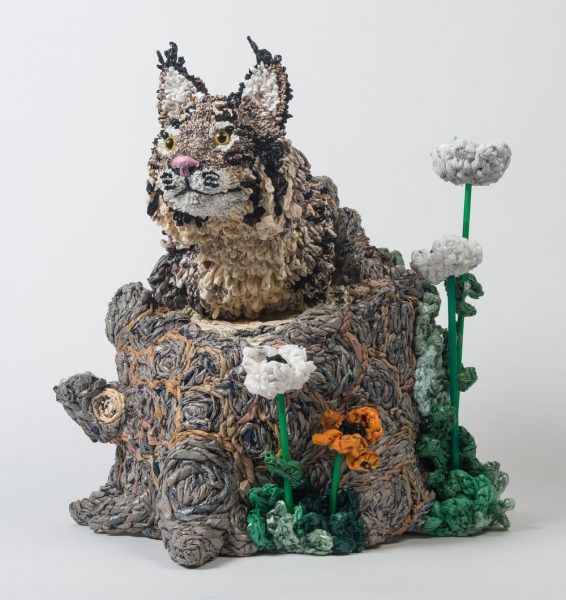 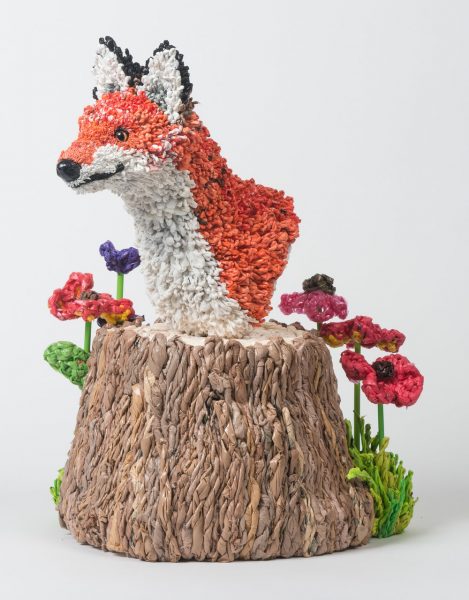 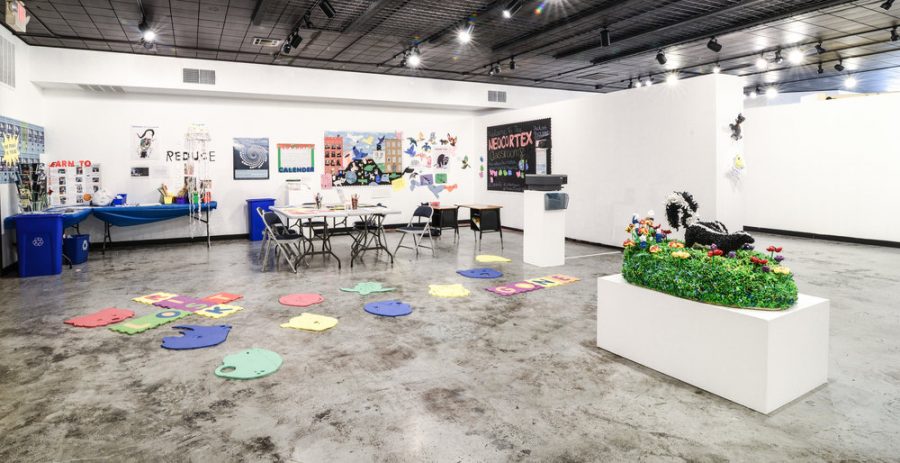 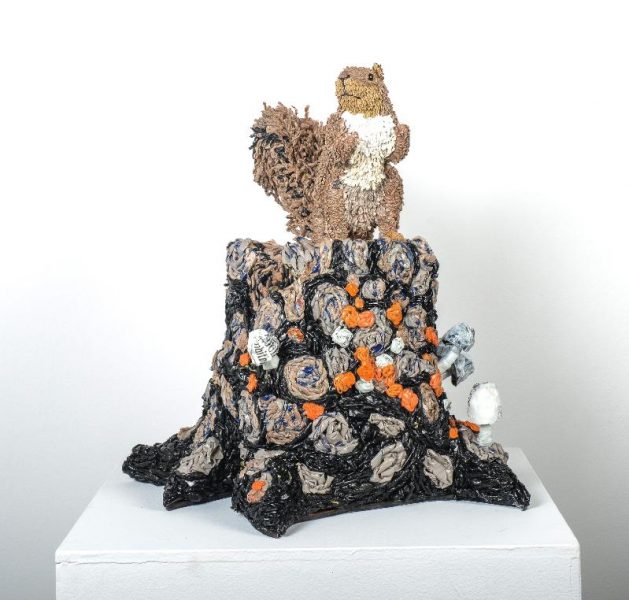 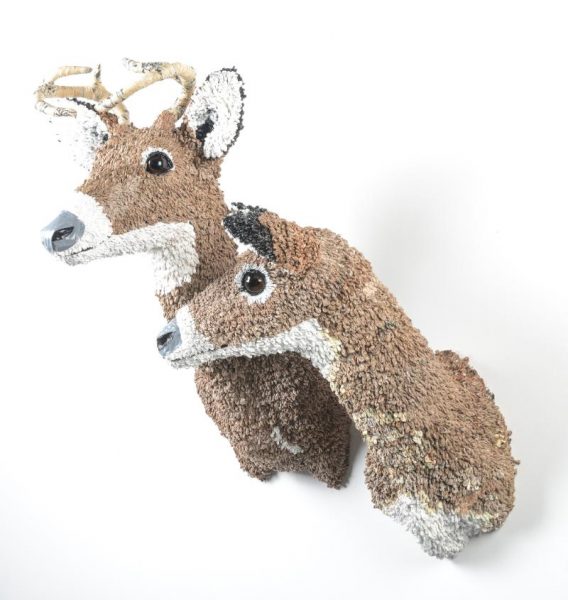 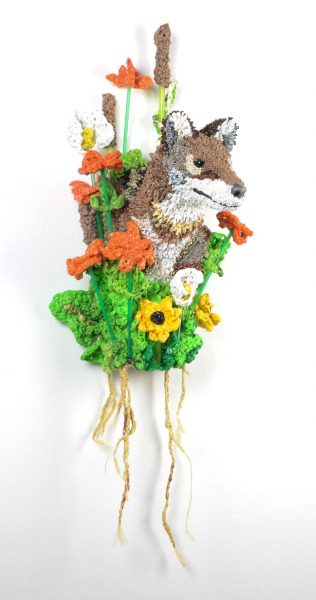 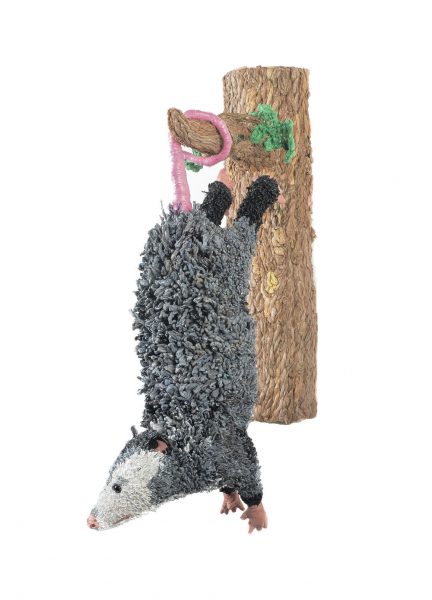 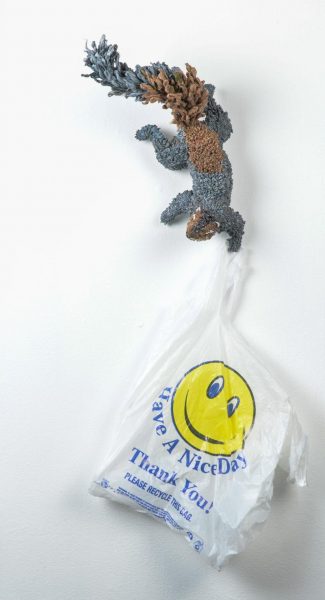 Humans transformed nature to make our lives more convenient, only to leave a massive mess for the next generation. What are the steps to solve this crisis?