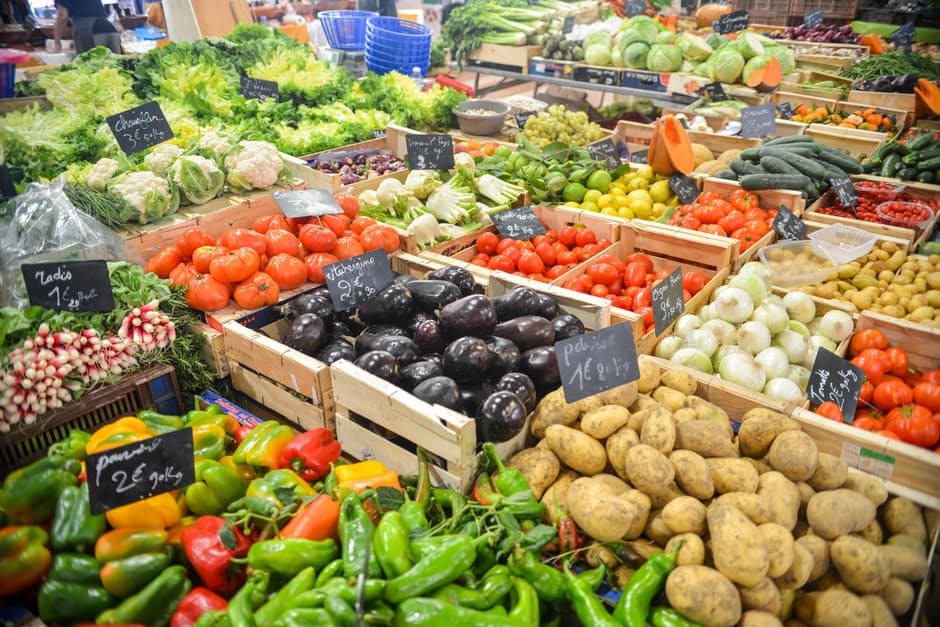 ‘ReThink Plastic’ For Your Health

Plastic Pollution Coalition is breaking new ground in reducing the health hazards of exposure to the toxic chemicals in plastic. Funded by California’s Breast Cancer Research Fund (CBCRF), PPC has taken on the role of co-investigator along with Child Health and Development Studies (CHDS), in a pilot study entitled, “ReThink Plastic.”

The Participant Advisory Council (PAC) of the CHDS has participated in a 56 year CHDS study following three generations to investigate the impact of early-life environmental exposures on breast cancer. In this CBCRF study, the PAC will provide the direct community partnership link from which trainers will recruit the study participants. The main goal of the pilot study is to test an intervention that reduces plastic use, thereby lowering the impact of environmental estrogens on breast cancer. Based on the strong scientific evidence linking these estrogens to breast cancer, the researchers are focusing on overall plastics since they are common sources of environmental estrogens.

The ReThink Plastic intervention will include materials to educate the trainers and participants on reducing plastic use. Their proposed social network model is focused on a public health pyramid scheme in which educated opinion leaders spread a message to family and friend networks. The message will be to reduce plastic use in simple and practical ways that do not depend on high income solutions.

The investigators believe that ReThink Plastic participants will increase their knowledge about: the role of toxic chemicals in plastics, types of chemical plasticizers; research findings about toxic health effects of plasticizers, sources of exposures to plasticizers, and practical alternatives for reducing their use of plastics along with spreading the message to others. The study will also include a subset of participants identified as post-menopausal women from which blood will be drawn. Their data will establish the baseline levels of estrogenic activity from which comparisons will be made after the intervention.

The research team will evaluate the effectiveness of the intervention through pre and post-tests, which will measure changes in knowledge, attitude, and behavior among the participants. They will be queried about the number and identity of people they told about the ReThink Plastic campaign. This will serve as a means to measure how the message is being disseminated. They will also document the number of people recruited, how many questionnaires were completed, and the extent of the secondary spread of the information.

The CBCRF investigative team will apply for the three-year full award next spring based upon findings from this pilot. Information initially gathered will help determine the sample size needed for the subsequent full award.

Ultimately, the study will show whether a simple intervention model can be translated effectively to many communities faced with serious economic challenges, and whether educating a few can reduce the risk for many.

Stay tuned for the next update on the Rethink Plastic pilot study.

3 responses to “‘ReThink Plastic’ For Your Health”