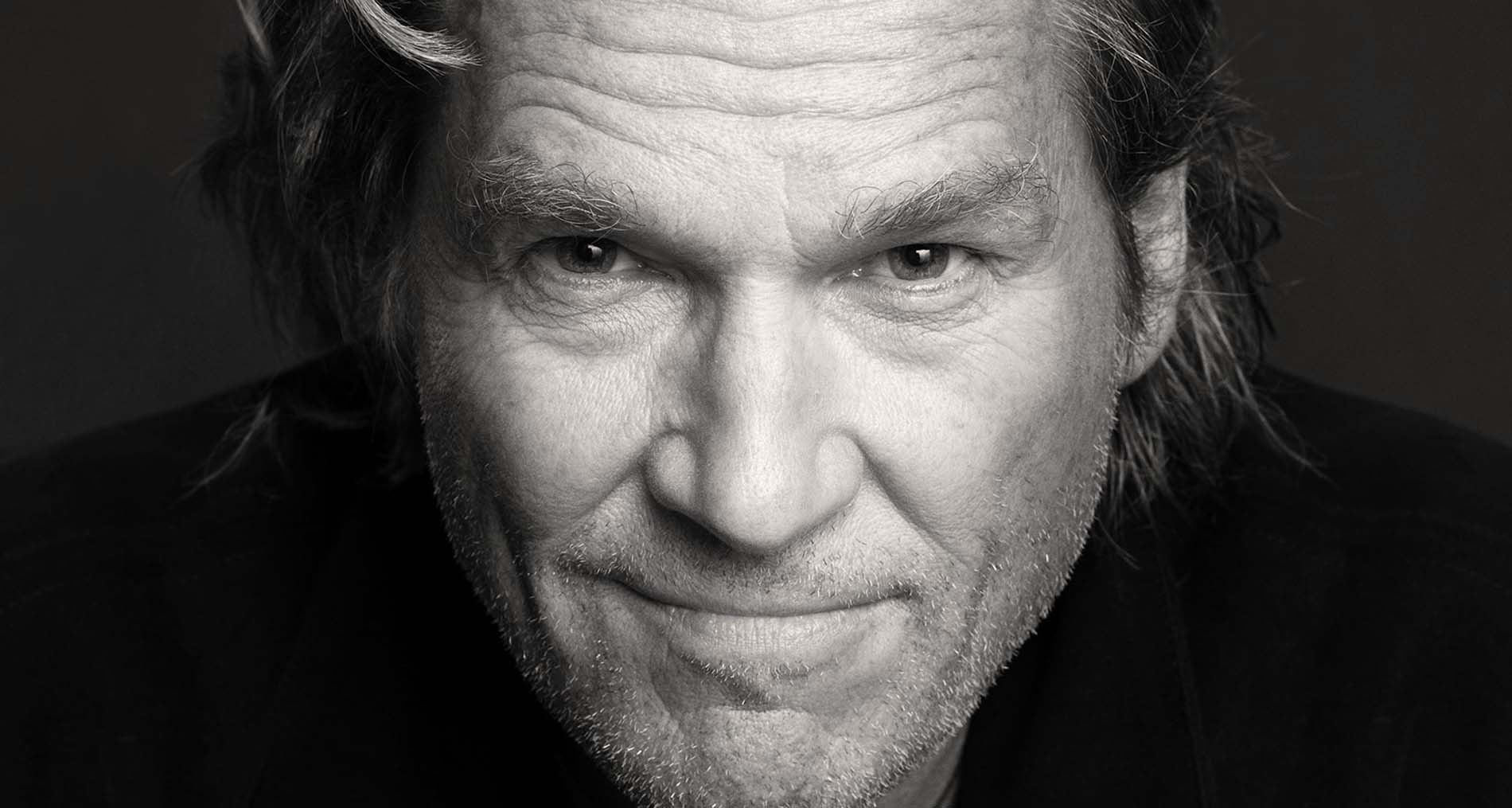 “Open Your Eyes” is narrated on screen by actor/activist/musician/artist and PPC Notable Member Jeff Bridges, whose “oak and leather and cigar smoke and the wilderness” voice helped the film reach more than 60 million views.

Jeff knows: plastic is a substance the Earth cannot digest. Worldwide reliance on disposable plastic packaging and utensils is poisoning our bodies, killing wildlife, and overwhelming our planet. Single-use plastic deepens our dependence on fossil fuels, contributing to climate change and further harming our most at-risk communities.

The global problem of unnecessary plastics was demonstrated perfectly when a Whole Foods grocer in California was called out for selling pre-peeled oranges in plastic deli containers — and at $6 a pound. “Orangegate” quickly spread on social media when PPC re-posted a photo of the oranges, which reached more than 1 million people on Facebook. To their credit, Whole Foods responded within two days by pulling the oranges from their shelves and issuing an apology on Twitter.

Still, consumers can find everything from plastic-wrapped single bananas to individually wrapped jelly beans on store shelves today. We hope Jeff’s message will continue to prompt consumers and retailers to open their eyes and demand reductions in plastic waste. Meanwhile, Jeff recently shared with us reflections on his own growing awareness of the plastic pollution problem.

Jeff Bridges: My father Lloyd Bridges worked on a TV show called “Sea Hunt.” He impressed upon me as a child the importance of taking care of the ocean, and working together to do our part to reduce human pollution. Also, that we are all interconnected and responsible for the oceans around the world.

PPC: What about your own awareness regarding plastic—specifically, when did it begin, and why?

JB: It began with (PPC) turning me onto what a stupid idea plastic drinking water bottles are.

PPC: What changes have you made to reduce your plastic footprint?

JB: Personally, I do my best to drink my water out of metal containers. I use PCC “Rethink” bottles often. My family and I don’t purchase plastic water bottles at the store. We have a water filtration system to fill up our bottles.

PPC: On tour with Chris Pelonis and out with the Abiders? On set?

JB: When I’m working, on sets or stages, my contracts specify in the rider that no plastic bottles be used. When I’m playing with my band, we all use metal and non-plastic containers for drinking to be ecologically sensitive and show others that this is the way to go.

PPC: What are three easy first steps you abide by and recommend for someone wanting to start out on the path toward a life with less single-use plastic?

PPC: Any thoughts or observations that you’d like to share about the issue of plastic pollution, alternatives and solutions?

JB: The way to change the world is through individual responsibility and taking local action in your own community. If everyone around the world did this, it would be the first step in solving the problem.

Read the Facts about Plastic Pollution cited in “Open Your Eyes”

Plastic is a durable material made to last forever, yet 33 percent of it is used once and then discarded. Plastic cannot biodegrade; it breaks down into smaller and smaller pieces.

There are tens of thousands of landfills across the globe. Buried beneath each one of them, plastic leachate full of toxic chemicals is seeping into groundwater and flowing downstream into lakes and rivers.

Manufacturers’ additives in plastics, like flame retardants, BPAs and PVCs, can leach their own toxins. These oily poisons repel water and stick to petroleum-based objects like plastic debris.

Entanglement, ingestion and habitat disruption all result from plastic ending up in the spaces where animals live. In our oceans alone, plastic debris outweighs zooplankton by a ratio of 6-to-1.

Plastic piles up in the environment.

Americans alone discard more than 30 million tons of plastic a year; only 8 percent of it gets recycled. The rest ends up in landfills or becomes ‘litter’, and a small portion is incinerated.

Even plankton, the tiniest creatures in our oceans, are eating microplastics and absorbing their toxins. The substance displaces nutritive algae that creatures up the food chain require.

Chemicals leached by plastics are in the blood and tissue of nearly all of us. Exposure to them is linked to cancers, birth defects, impaired immunity, endocrine disruption and other ailments.

Everything suffers: tourism, recreation, business, the health of humans, animals, fish and birds—because of plastic pollution. The financial damage continuously being inflicted is inestimable.

NOTE: We are deeply grateful to Jeff for his continued support of PPC and his ongoing activism. Last year, he als
o released an unusual recording called “Sleeping Tapes” to raise awareness for No Kid Hungry, for which Jeff has been the national spokesman since 2010.

Go Back to School Plastic Free

Back-to-school time doesn’t have to be filled with plastic...