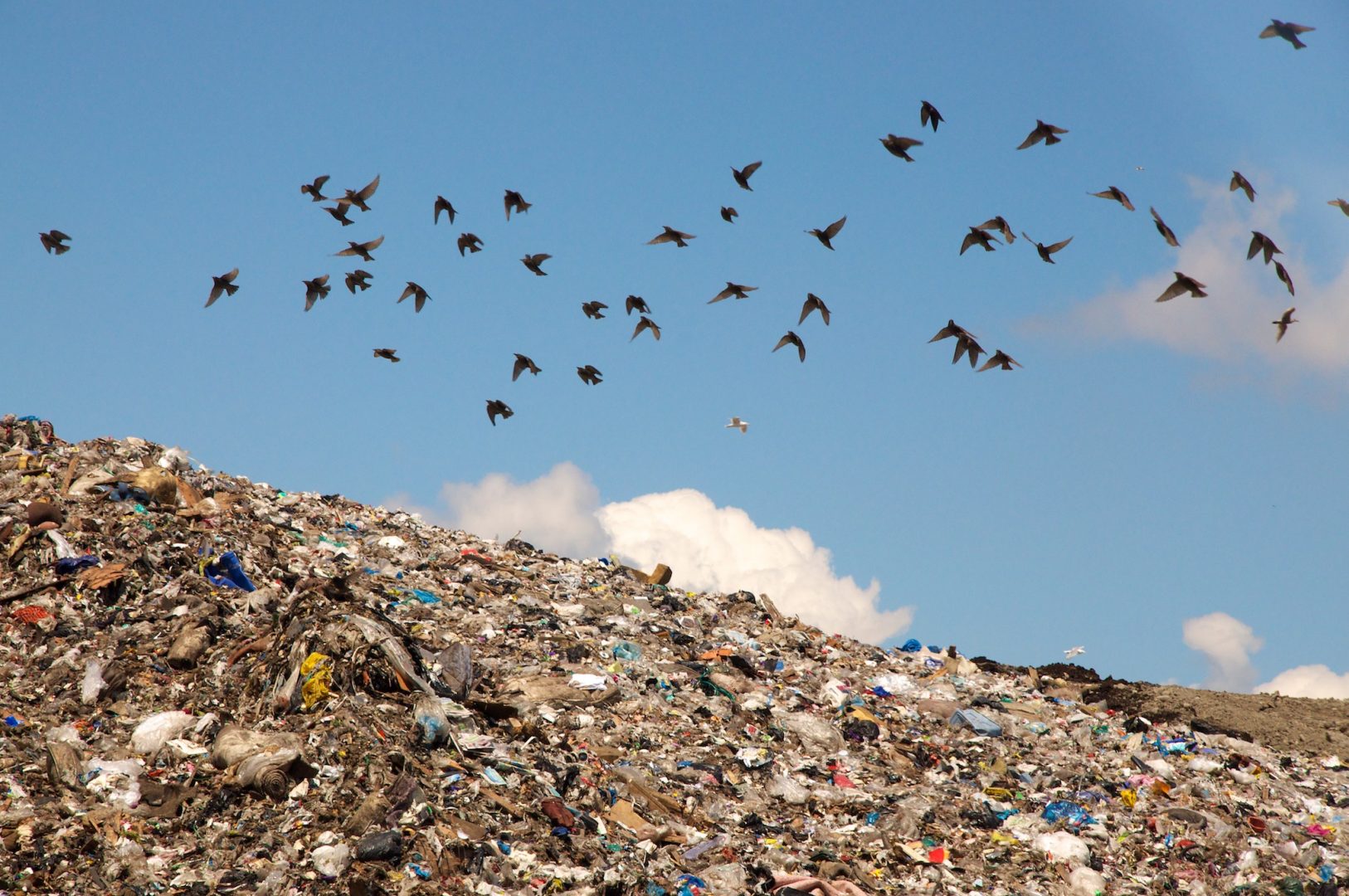 The Permanence of Plastic Pollution

“Plastic is a substance the Earth cannot digest. And every bit of plastic that has ever been created still exists.”

In less than a century, just since the second World War when plastics were first put into commercial use, many billions of tons of the material have been produced and released into the marketplace. With each passing year, hundreds of millions more tons of plastic are added to the ever-accumulating cauldron of plastic pollution in the world’s oceans, rivers, and landscapes. But is “every bit” of that plastic really still with us?

The assertion has become a rallying cry in a growing world movement to stop the ever-increasing use and disposal of single-use plastics from harming the planet. Current research indicates that if we don’t curb disposable plastic production, by 2050 there will be more plastic by weight than fish in the ocean. The urgency is bolstered by evidence that more than 250,000 tons of plastic—that’s 5.5 trillion pieces—have already accumulated in the world’s oceans.

Indeed, the obvious cause and effect of plastic pollution is both easily observable and widely recognized as a global crisis. Simply put: Plastic builds up in the environment and creates huge problems, because it takes a very long time to degrade. According to one study, “Because plastics have only been mass-produced for around 60 years, their longevity in the environment is not known with certainty. Most types of plastics are not biodegradable, and are in fact extremely durable, and therefore the majority of polymers manufactured today will persist for at least decades, and probably for centuries if not millennia.”

Plastics do break down into ever smaller particles through photodegradation, and those recalcitrant microplastics continue to pose toxicity risks to the global food chain. Some plastics are incinerated by local waste management companies. Estimates from Europe in 2012 show that roughly 36 percent of plastic produced there has been incinerated; 2009 numbers from the United States show only 14 percent of post-consumer plastics were incinerated.

Not only is the burn rate for plastic in the U.S. very low, but “even the most technologically advanced incinerators release thousands of pollutants that contaminate our air, soil and water,” according to GAIA, the Global Alliance for Incinerator Alternatives. That makes incineration itself troublesome, inefficient, and inexact.

“Bioplastics,” which are polymers usually made from food-based products instead of petroleum, now represent a small percentage of the overall plastic pollution problem. These plastics break down in industrial composting facilities, but only through an anaerobic process which produces methane. So unless these composters are very carefully controlled, a powerful accelerant of climate change is released into the atmosphere.

Most plastics are still manufactured from petroleum, a biomaterial that comes from once-living organisms. So why doesn’t petroleum-derived plastic biodegrade? Because “a crucial manufacturing step turns petroleum into a material unrecognized by the organisms that normally break organic matter down,” according to Kenneth Peters, an organic geochemist at Stanford University, in a Live Science report.

Scientific analysis proves that recycling, incineration, and other waste management processes will not adequately address plastic pollution, and the problem is not going away on its own. Since disposable plastics’ net negative effect on the environment and human health is of primary concern, source reduction via a zero-waste approach, coupled with smart policies around extended producer responsibility, remain the most effective ways to stem the tide of plastic pollution overwhelming our planet.

4 responses to “The Permanence of Plastic Pollution”