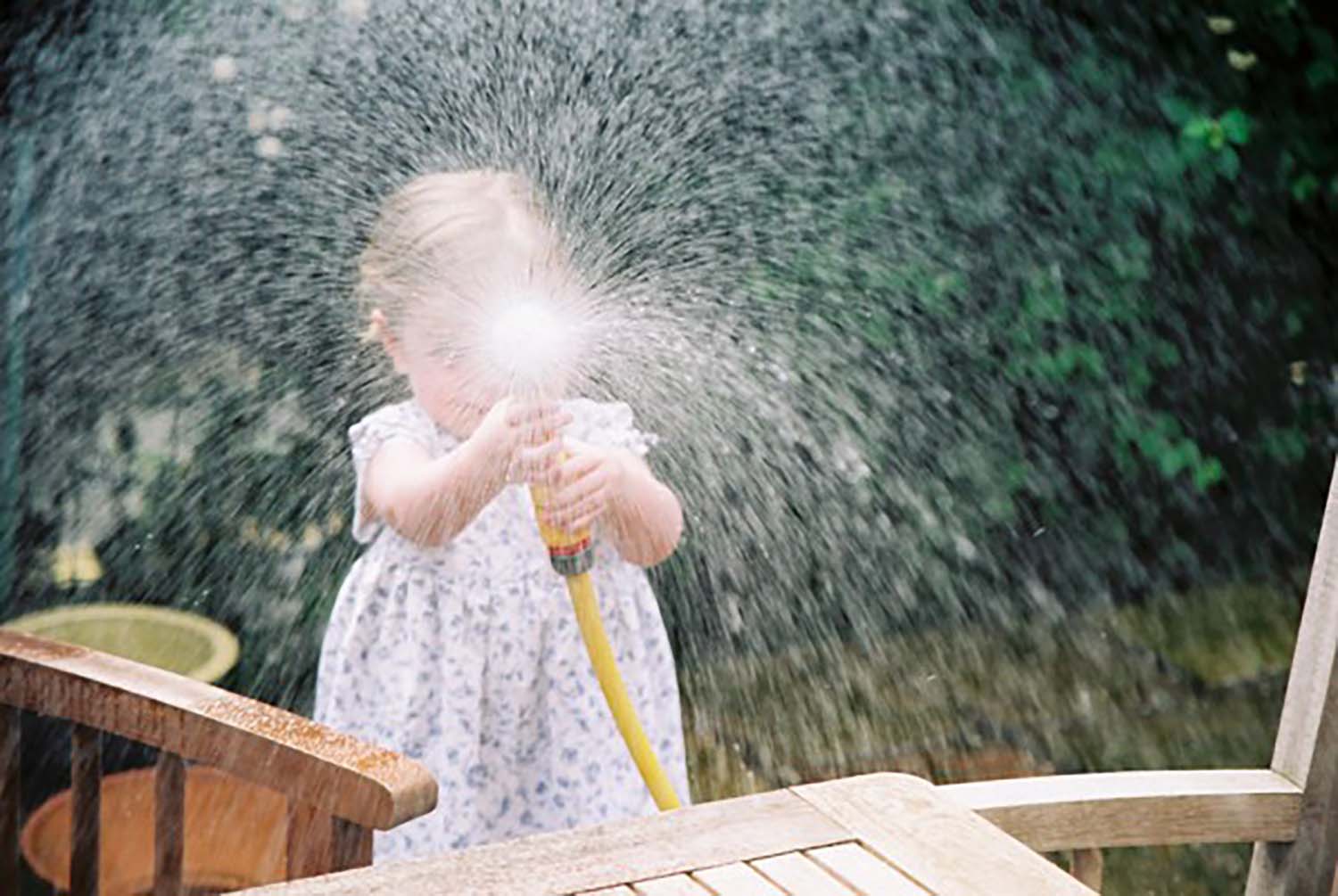 Is Your Garden Hose Toxic?

It’s summertime, and it’s hot. What could be more wholesome and refreshing on a hot, sunny day than kids running through the sprinkler and drinking from the garden hose, right?

But what if that hose is delivering a heavy dose of heavy metals and toxic plasticizers to your children and your garden?

Most of the hoses they tested were made from PVC, a toxic plastic that often contains phthalates, BPA and organotins, all of which can interfere with hormonal and reproductive development and 38 percent of the hoses also contained bromine and antimony, chemicals that can lead to thyroid, kidney and liver damage with prolonged exposure.

Finally, they left seven hoses filled with water to sit outside in the sun for two days, and then tested the water to see what was in it. The hose water contained lead, phthalates and BPA at levels much higher than the drinking water limits set by the U.S. Environmental Protection Agency and the Food and Drug Administration.

If that weren’t bad enough, it’s not just the hose itself that is toxic. Metal fixtures on hoses aren’t required to adhere to the limits on heavy metals that home faucets are, so even if the plastic itself is safe, the connectors could be adding lead to your water.

One-third of hoses tested had lead levels over 100ppm. There is no safe limit for lead, and even the tiniest amounts can be poisonous.

Garden hoses can pollute your garden too

But it’s not just your kids, livestock, and pets drinking the water that you have to worry about. Although the Ecology Center didn’t test for antimony, phthalates, or BPA in the plants watered with these hoses, Jeff Gearhart, research director at Ecology Center, says it’s very possible that your hose could be contaminating your vegetable garden too.

“We know that these chemicals make it into plants,” he says, referring to studies that have found high levels of phthalates in organic food. “We just can’t show a connection between hoses and chemicals showing up in a plant.”

Fortunately, there are much safer hose alternatives available if you know how to find them. While no garden hose is perfect, there are some safer choices:

Store your hose in a cool, dark place. Heat and sunlight can break down your hose, no matter what it’s made from, and increase the leaching of chemicals into the water. Keeping your hose out of the heat and sun will also greatly extend its life.

Let your hose run a bit before using the water from it. This will flush out any metals or chemicals sitting in your hose that have leached into the water while you weren’t using it.

Dawn Gifford is an award-winning sustainability expert and founder of the blog Small Footprint Family, where this post originally appeared. Used with permission.