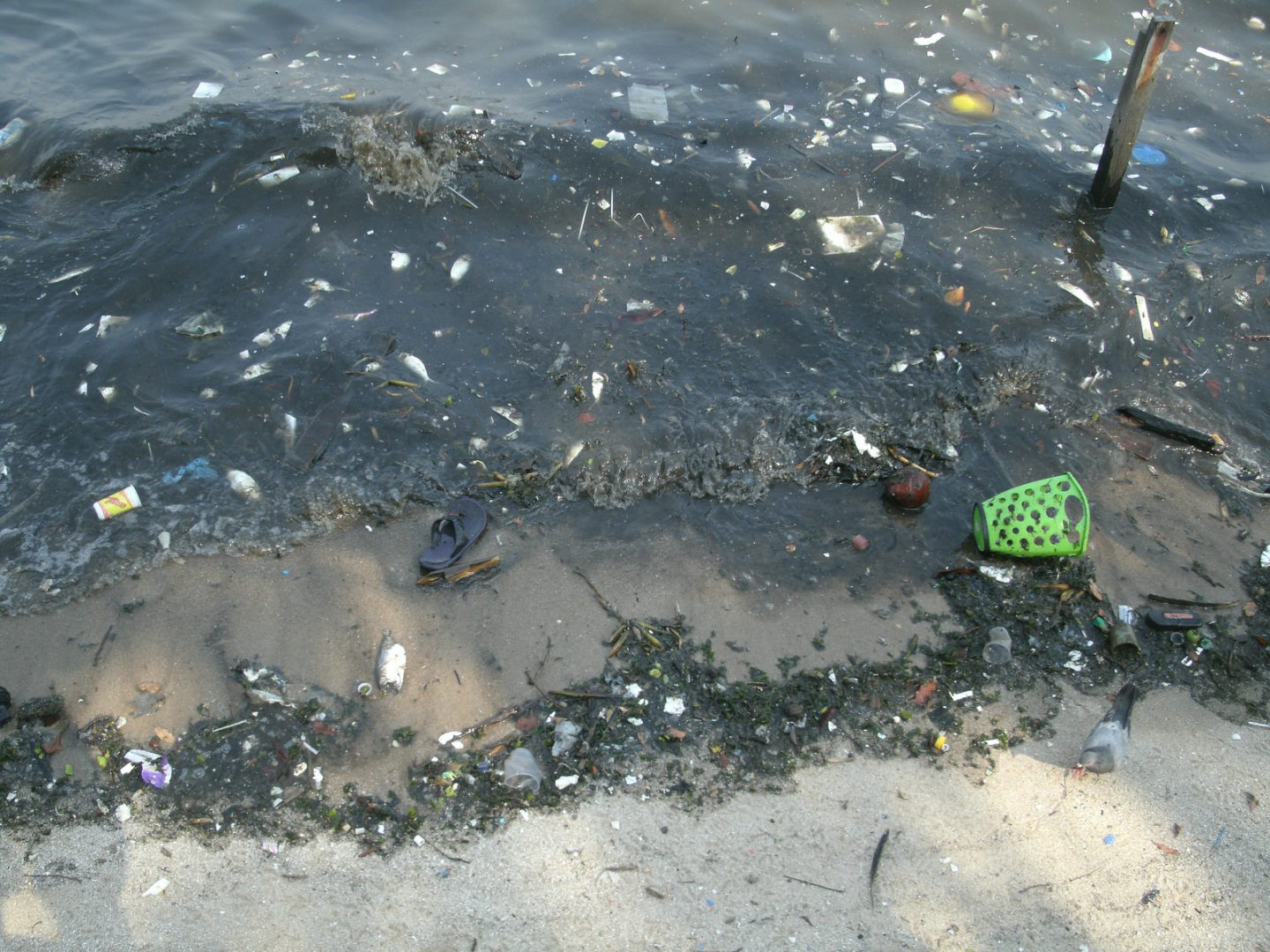 8 Eco-Ironies at the Summer Olympics in Rio

Home » Environment » 8 Eco-Ironies at the Summer Olympics in Rio

Pollution at the 2016 Summer Olympic Games in Rio has set up a real conundrum: Water sport competitors must avoid the water.

Raw sewage, toxic runoff, and trash have turned one of the world’s most comely tourist beaches into a littoral irony. The very wonders that attracted the International Olympic Committee to host the Games there are making the Games harmful to human health.

Here are a few more ironies we see at the 2016 Summer Olympics in Rio:

1. The bid for the 2016 Summer Olympics in Rio de Janeiro that won the IOC’s approval in 2009 was called Green Games for a Blue Planet. “It promised a sustainable event that would highlight Rio’s natural assets, and address long-standing environmental deficits.” The color of these games seems more like brown.

2. The watershed in which the Games are being held boasts 55 rivers flowing into the bay. Most of the rivers are no longer able to sustain life due to pollution.

3. Olympic fencing was put up to catch the plastic bags and other debris that can catch in sailboat rudders and impede athletes’ movement through the water.

4. Most of the pollution is virtually invisible. Aside toxic runoff of sewage and other toxicants, according to one study, microplastic fragments represented 56 percent of the total detected debris in Guanabara Bay, followed by polystyrene foam fragments (26.7 percent), pellets (9.9 percent) and fibers (7.2 percent).

5. The pollution is not just in the water. Microplastics and water-borne viruses also plague the iconic beaches of Copacabana and Ipanema, despite travel destination stories like this that claim otherwise.

6. Some athletes were told to drink Coke if they fall in the bay and swallow water.

7. Though there is a Refugee Olympic Team for the first time this year, to represent the world’s 19.5 million people dispossessed of their homelands, there are 77,000 IDPs — internally displaced persons — in Brazil as a result of the Games. Most were from poverty-stricken areas that lacked sanitation services.

8. And finally, organizing officials have distributed 450,000 condoms to athletes residing in the temporary Olympic Village. Condoms are often flushed down the toilet, but most are made with plasticizers that end up in waterways and harm aquatic life.

Related: Who Is Polluting Rio’s Bay?  |  A Closer Look at Rio’s Discarded  |  ‘The Discarded’ Plastic in Rio’s Bay