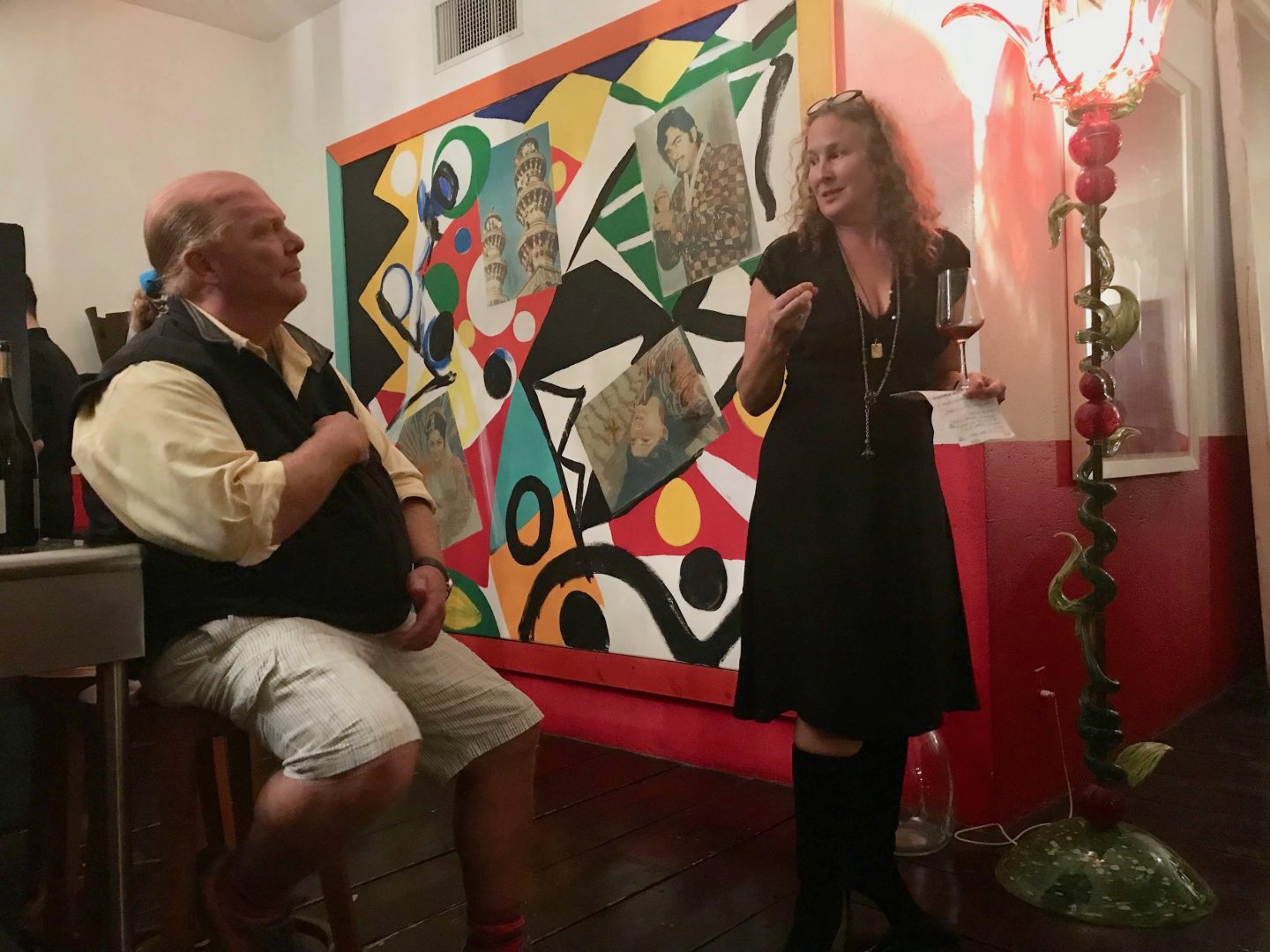 Plastic Pollution Coalition and The Last Plastic Straw awarded Chef Mario Batali with a certificate of business and community leadership on Oct. 24 in NYC, USA, for eliminating plastic straws in his 20 restaurants and being part of the global solution to plastic pollution.

The event was a fundraiser for PPC and The Last Plastic Straw (a project of PPC) and featured food and cocktails by Mario Batali and a musical performance by Steve Earle.

“Single-use plastic is an idea whose time has come and gone,” said Batali at the event. “No more plastic straws in my 20 restaurants.”

Batali & Bastianich Hospitality Group began offering only paper drinking straws upon request in their restaurants starting in July. The move came after a longtime partnership between PPC, Mario Batali, and Elizabeth Meltz, Director of Environmental Health for B&BHG. According to Meltz the 20 restaurants will remove about a quarter of a million straws and stirrers from the waste stream in one year.

Jackie Nuñez, founder of The Last Plastic Straw, thanked Batali for changing industry standards for the better. “Thank you for stepping up to be a solution to plastic pollution instead of a source. You are leading by example, and showing other businesses that it can be done. Thank you for saving the planet one sip at a time!” 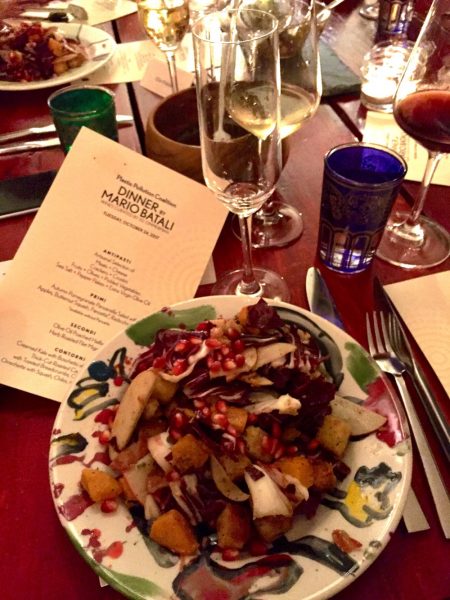 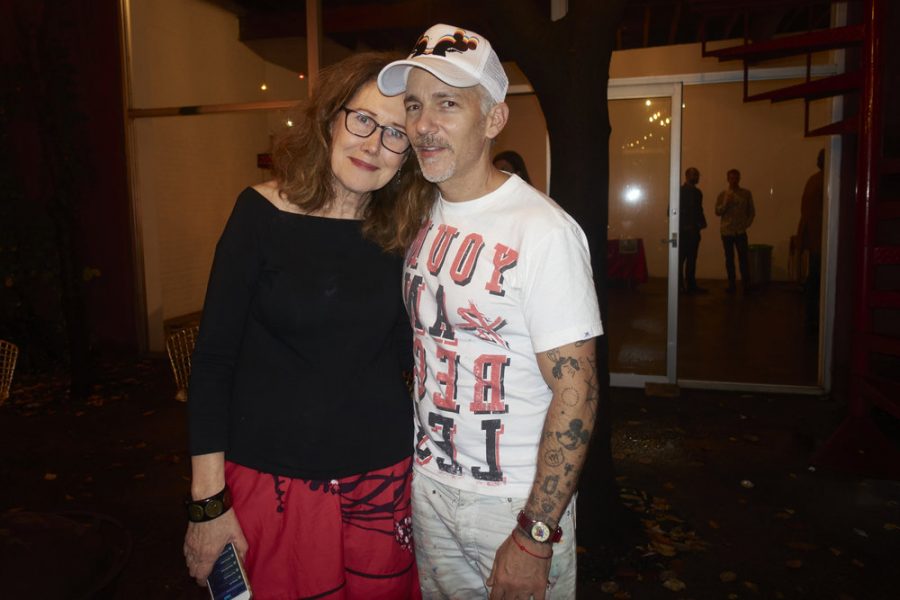 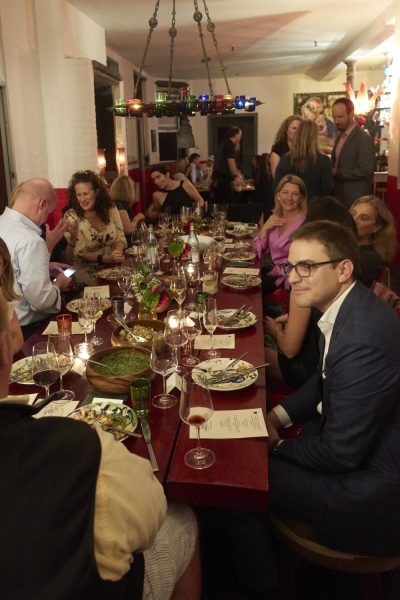 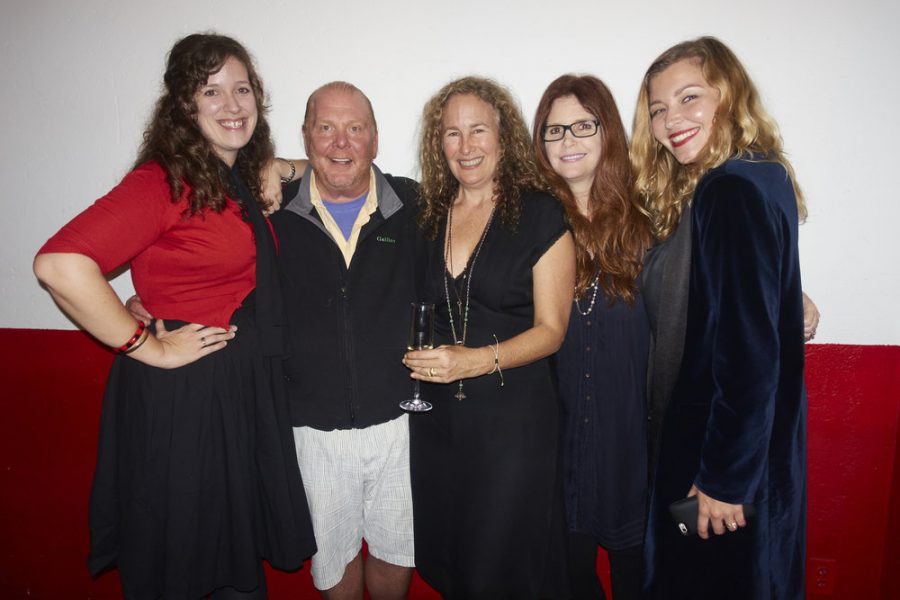 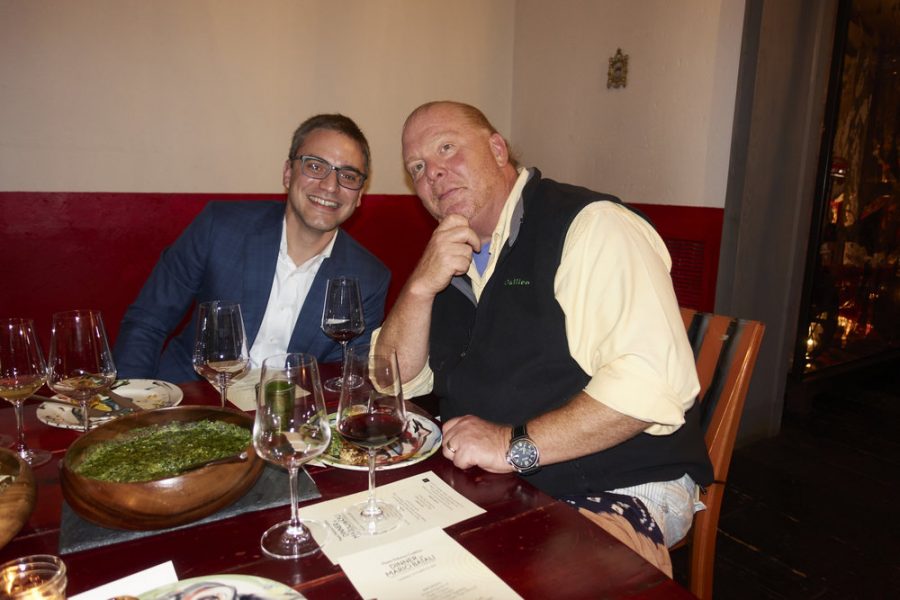 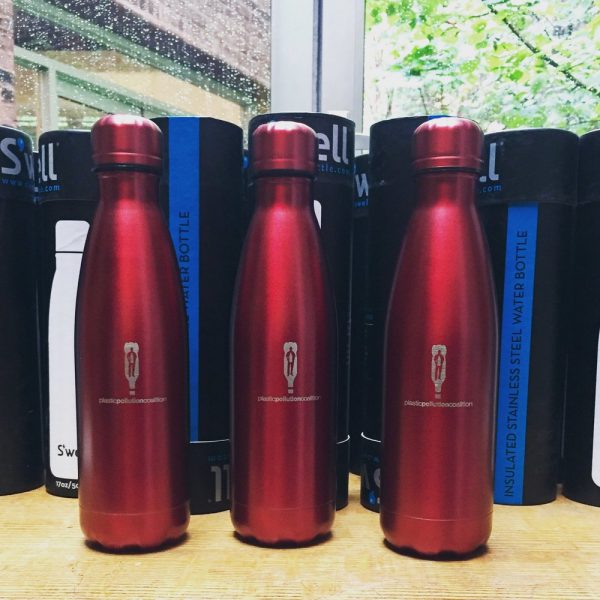 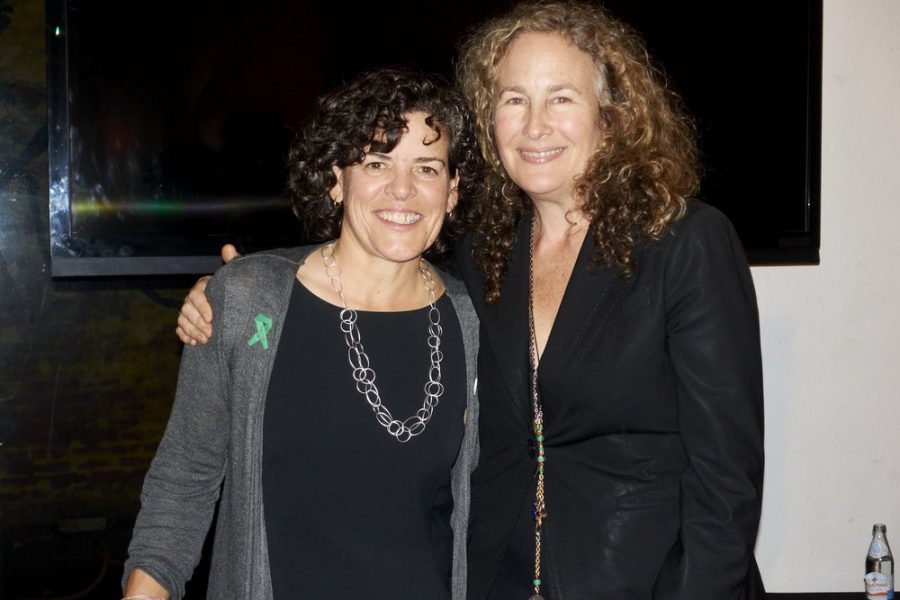 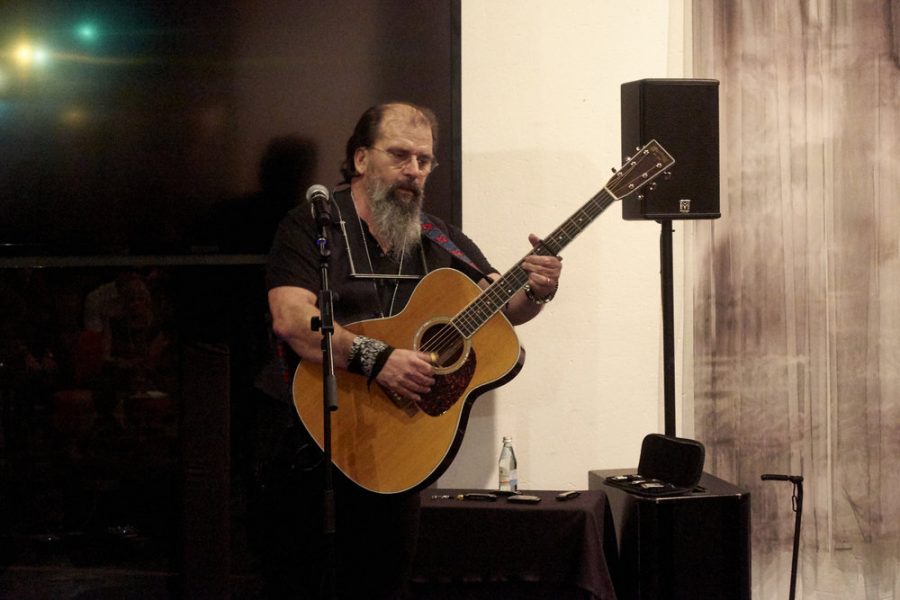 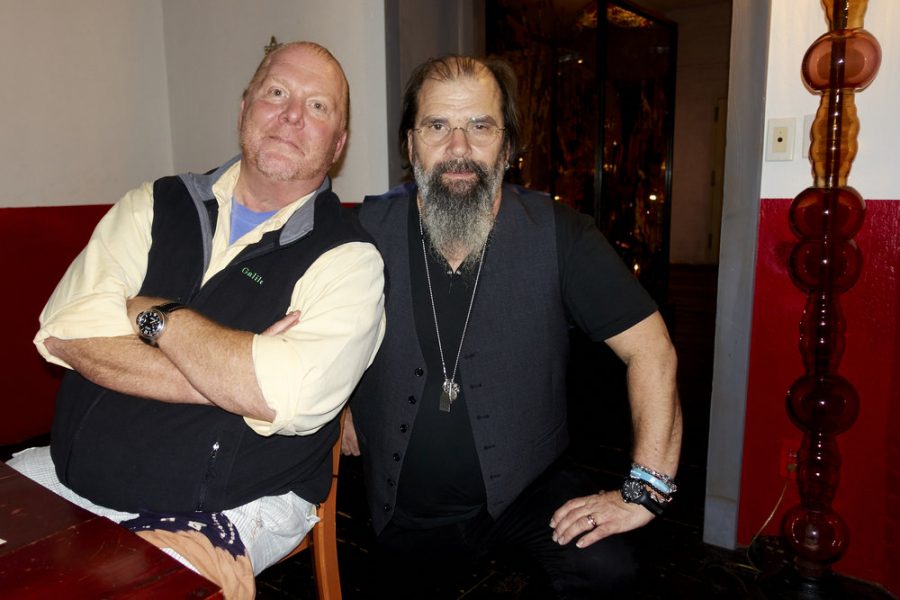 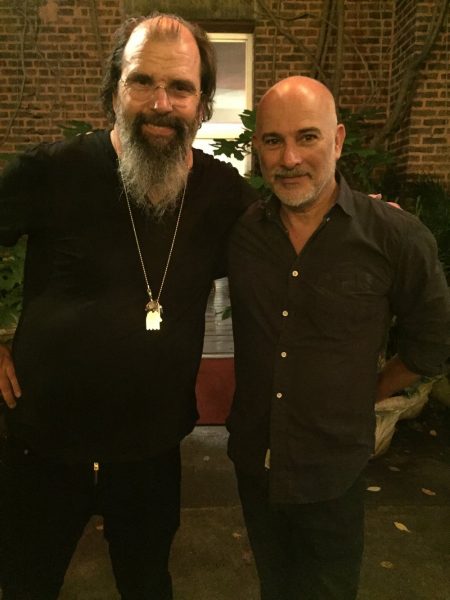 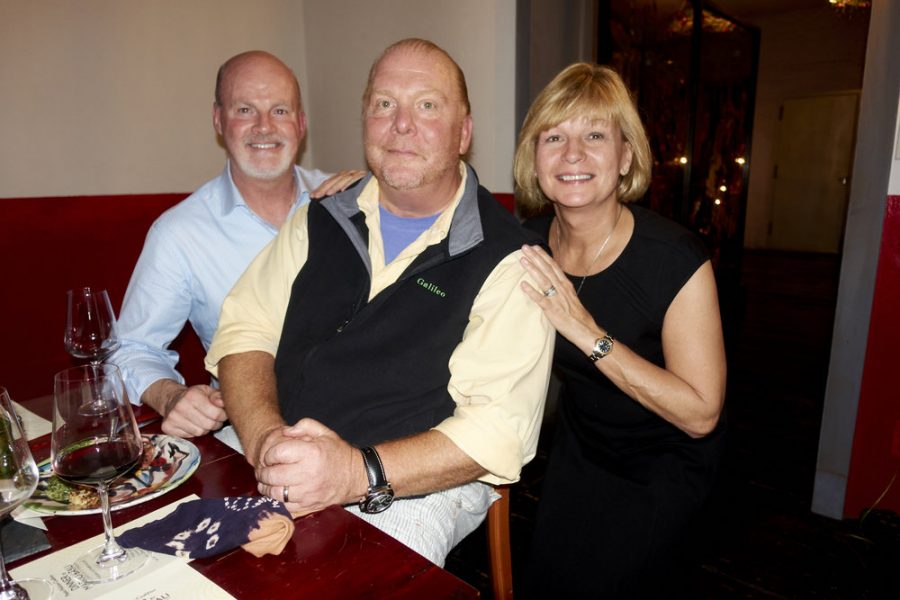 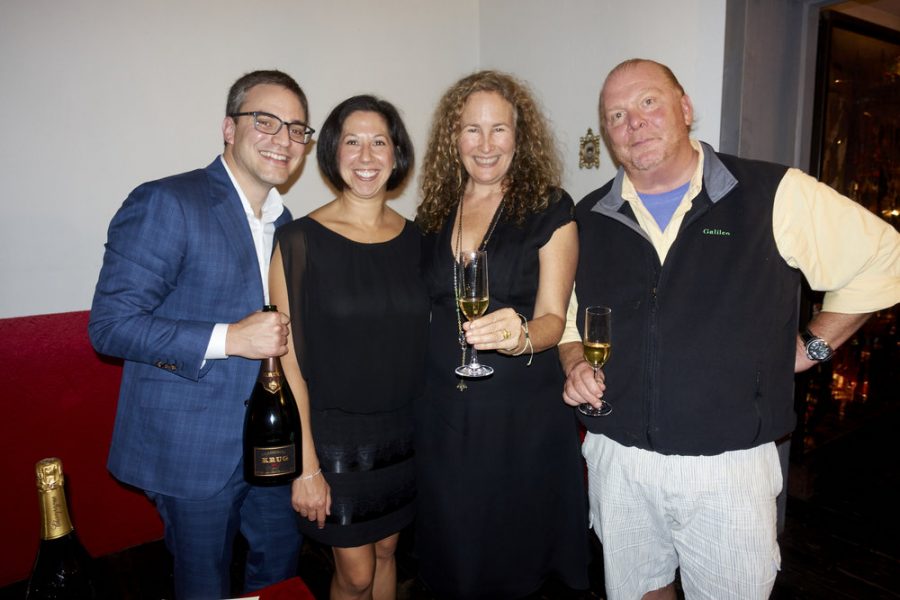 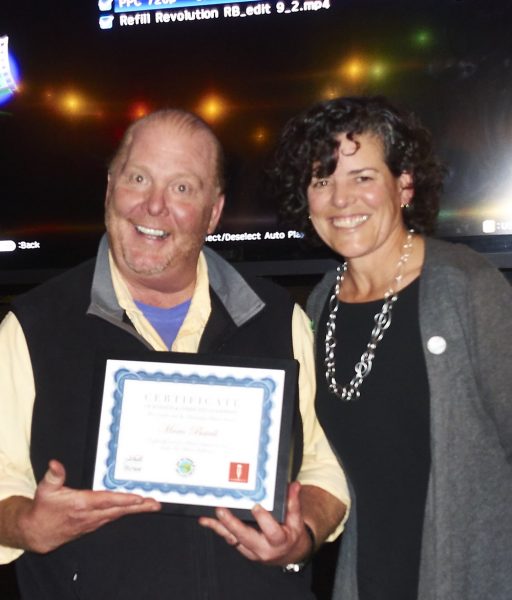 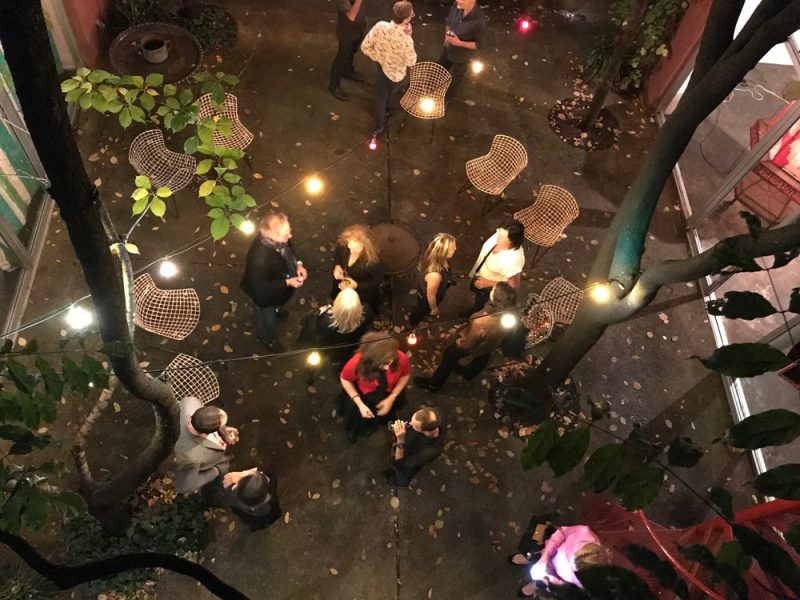 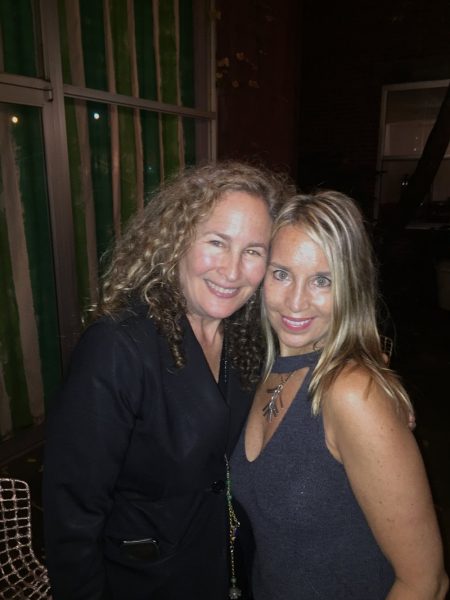 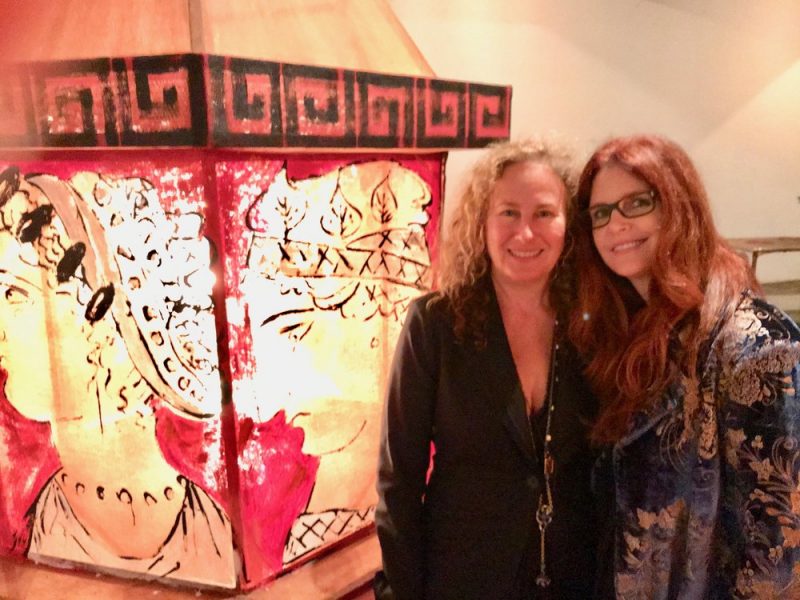