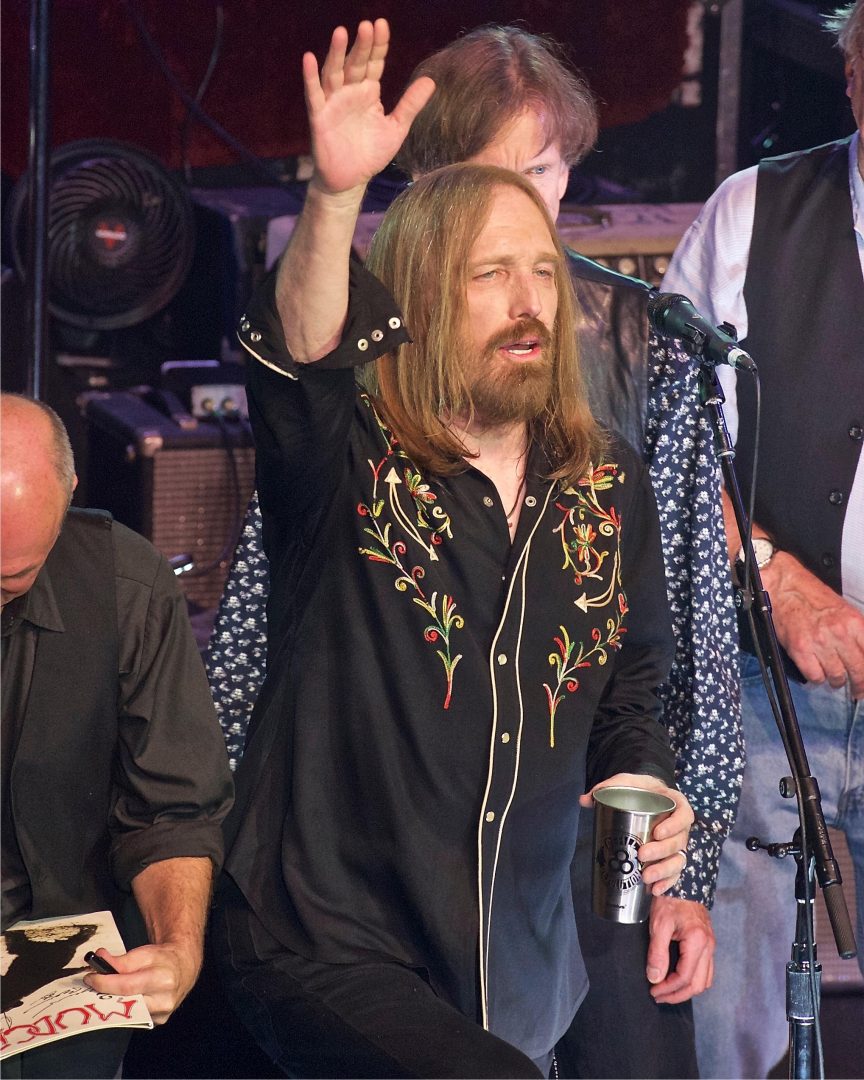 Tom Petty has joined the growing list of musicians—including Bonnie Raitt, Jackson Browne, Ben Harper, Jack Johnson, and Maroon 5—who are speaking up about single-use plastic. Petty will receive the 2017 MusiCares Person of the Year on Feb. 10, 2017, in Los Angeles, California, in recognition of his significant creative accomplishments and meaningful charitable work he has undertaken throughout his career.

“Being human, I reckon the loftiest goal is to be remembered fondly and leave something better behind than when I got here,” said Petty. “We’re all too smart for single-use plastic now. The most basic research on what it’s doing to the world would probably stop anyone from using it. I’m not going to go into how evil and nasty disposable plastic is. I personally start to curse, get scared, sad; then I go back to some hardcore merchant marine level cursing.”

The single-use plastic Petty refers to includes plastic bottled water, cups, bags, and straws that are used once and thrown away. Plastic is made to last forever and cannot biodegrade; instead it breaks down into smaller and smaller pieces.

Petty “saves a lot of plastic from being born” by using stainless steel cups on stage and glass and reusable containers in his home. He encourages others to “pass” on single-use plastic.

“Long story short: if we avoid all the toxins spreading all around us, those actions and educated awareness will help us to leave behind a far safer world for future inhabitants,” he said. “Plastic Pollution Coalition is doing great work.”

A movement is growing within the music industry to amend the harm being done by plastic pollution. Musicians and festivals are embracing change and committing to reduce their plastic and carbon footprints—on stage and behind the scenes. In 2014, Plastic Pollution Coalition launched the Refill Revolution pilot project in collaboration with Bonnaroo Arts and Music Festival and Steelys Drinkware. Since 2014, Bonnaroo has saved 1.5 million plastic bottles and cups from landfill.

Dianna Cohen, co-founder and CEO of PPC, thanks Petty for adding his voice to the refill revolution movement. “We are honored to have Tom Petty as our friend and ally as we work to measurably reduce single-use and disposable plastics locally and globally, from on stage and on tour, to on the road and at home,” she said. “Thank you Tom Petty for helping raise awareness through your actions and for thinking reusable, not disposable.”

Watch the Refill Revolution video and join the movement.

Get tips for hosting a plastic free event.