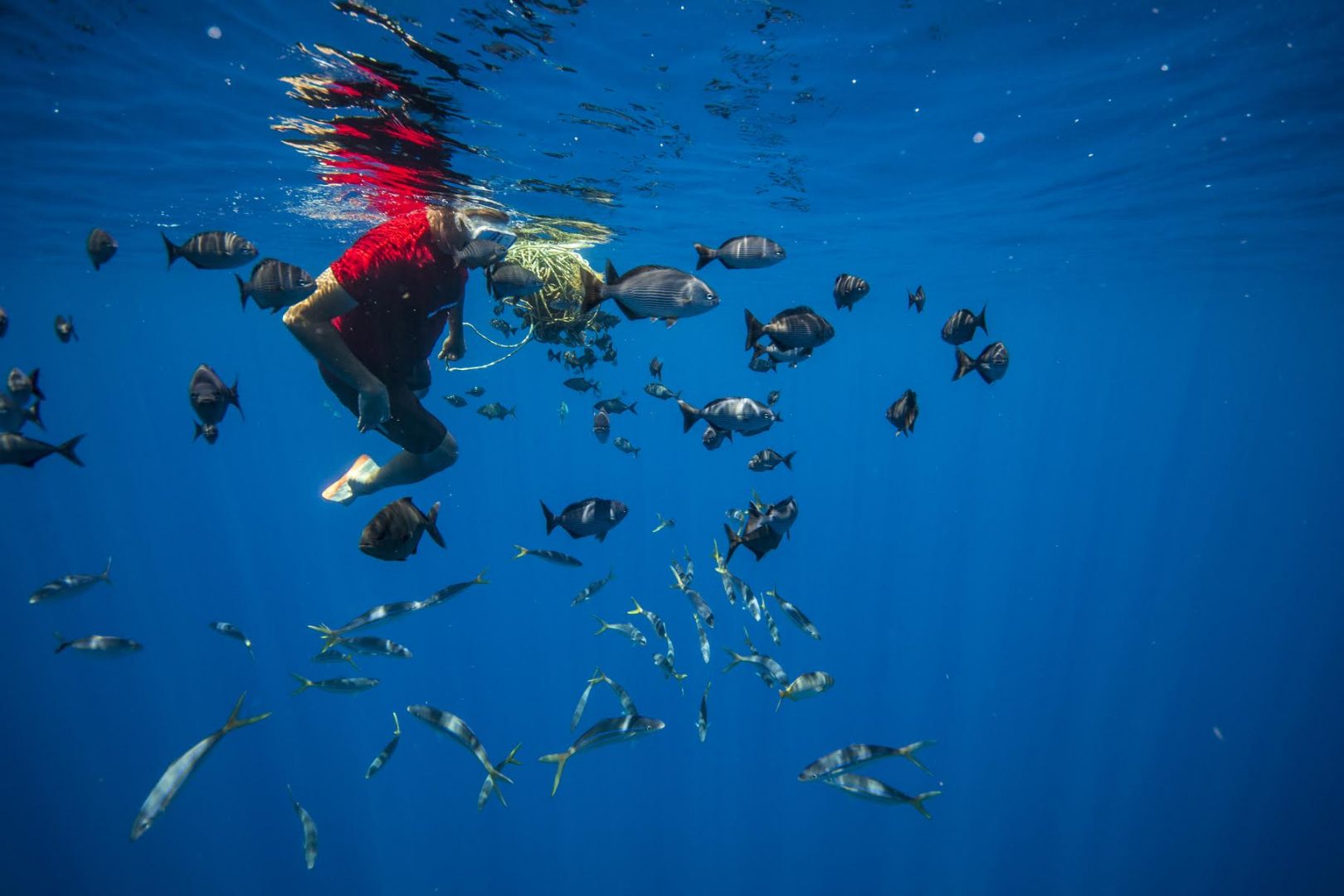 Actors and Activists to Highlight ‘Voices 4 Oceans’ on Mar. 23

Notable actors and activists will join forces to support The 5 Gyres Institute at the Voices 4 Oceans benefit storytelling event in Santa Monica, California, on Thursday, Mar. 23.

The event includes food and a hosted bar, and a silent auction offering surf trips to Costa Rica, Jack Johnson’s guitar and Hollywood Bowl tickets, a Bureo Board, and much more. All proceeds will support the 5 Gyres mission to end the global health crisis of plastic pollution.

300 million tons of new plastic is produced in the United States each year and less than 10 percent of plastic is recovered for recycling.

5.25 trillion particles weighing in at 270,000 tons of “plastic smog” pollute our oceans worldwide—and a full 80% of that marine plastic pollution comes from land.

More than 600 species are endangered or killed by marine plastic pollution.

Plastic wreaks havoc on a marine ecosystem dependent on phytoplankton, which produce 70% of the earth’s oxygen and sequester 40% of its carbon.

5 Gyres is a PPC member organization.

0 responses to “Actors and Activists to Highlight ‘Voices 4 Oceans’ on Mar. 23”