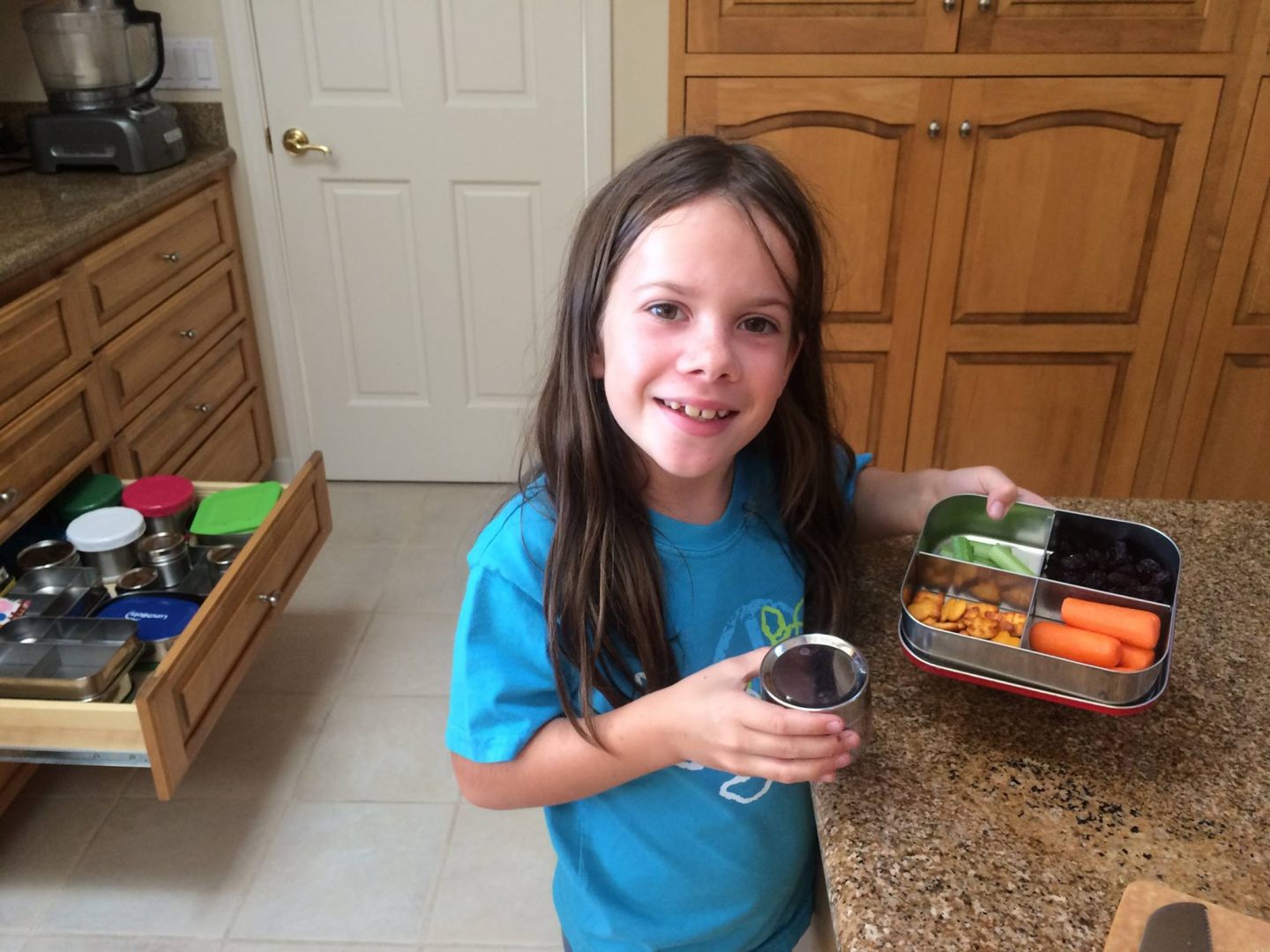 This piece was written by Summer Faith, a PPC Youth Ambassador.

My name is Summer Faith and I am 9 years old. When I was 7 years old, I created my very first video “Let It Be Green” about Earth’s plastic pollution situation so that people could learn about what it is, and what it does to the environment.

After I showed my video to the school I was attending at the time, the kids were appreciative about me bringing the awareness to this subject and started noticing what plastic does to our planet.

Many of the kids got inspired and started to pick up trash on beaches and even on school campus. I gave each child in my class a cloth bag for their school snacks to show them another way of packadging food that is safe for the animals and planet.

Though plastic may have large effects on nature, unlike what people think it also has very large effects on human health. When parents put their kids’ snacks in plastic snack bags the food absorbs all the chemicals in the plastic (and there are a LOT of chemicals in plastic) and then when your child eats the food all the chemicals that got absorbed into to the food get absorbed into their bodies and can affect their health.

The meeting went well, although, I had a feeling that no change was probably going to be made. After two years, I went back and the lady I met with showed me the changes that the hotel and golf course they had made recently. Though I did get doubtful after a while and felt like they wouldn’t do anything, in the end I was very happy that they did decide to make changes for the better!

I have learned that it’s important to be patient and not give up on yourself and believe that change will come even if it does so very slowly.