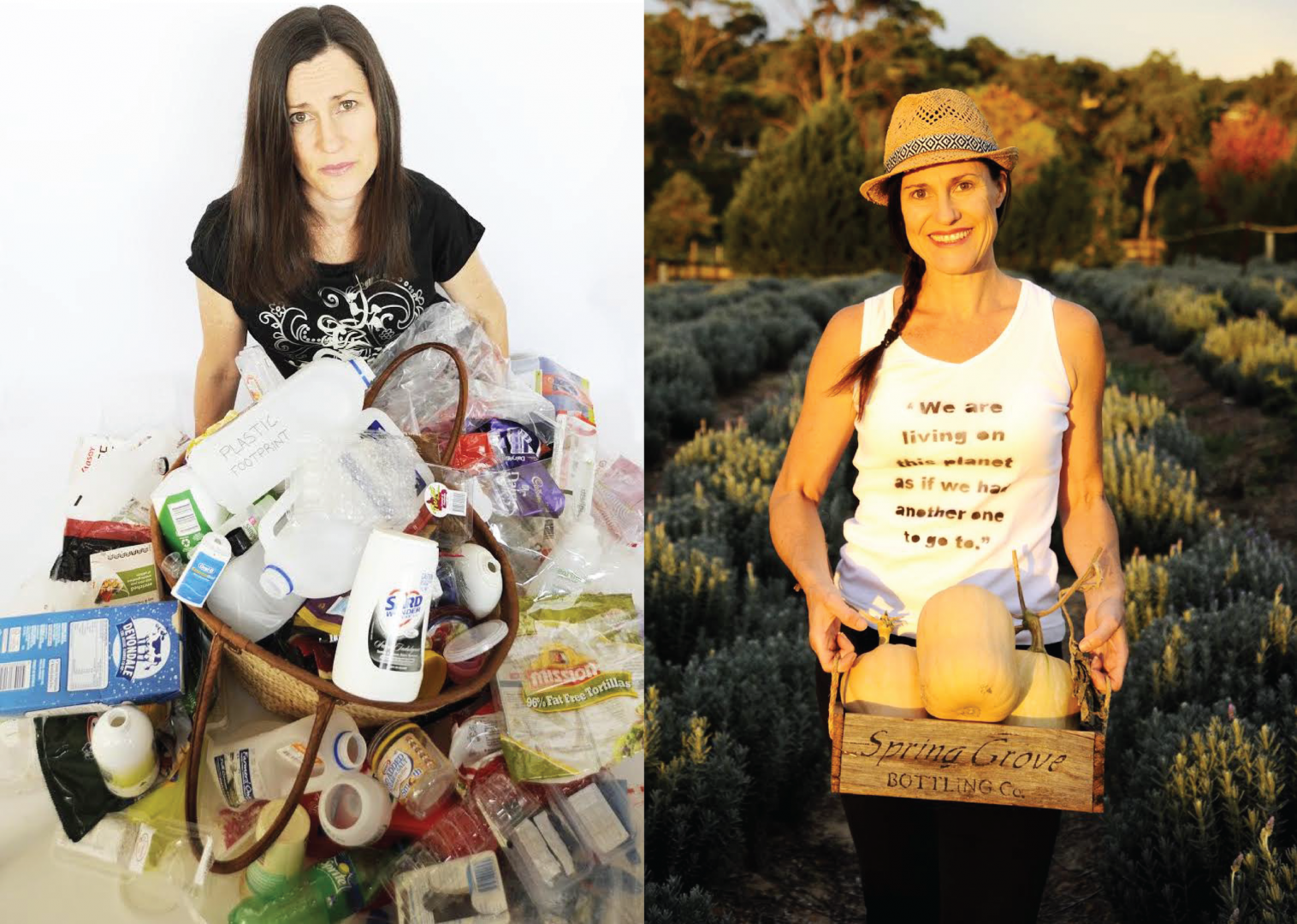 Earlier this week, Anita Horan, a free diver, writer, and founder of the #PlasticFreeProduce campaign, celebrated a huge win near Sydney, Australia, when local supermarket Cole’s decided to sell loose carrots at the same price as the plastic-wrapped carrots.

The win was a culmination of more than two years of work for Horan, who runs her campaign from her social media accounts and speaks up to major grocery stores, small markets, and even farm stands about how they should stop packing produce in plastic.

Horan describes her Facebook page as an informative and interactive place to respectfully discuss, expose, and address the issue of unnecessary plastic packaging. “This is not an ‘anti-corporation’ page, as I don’t want to give any corporation the excuse to shut me down,” she nuances. In truth, she often does target the bigger chain grocery stores in effort to reach the average Australian consumer.

“Being ‘an average consumer’ I want to say it’s unacceptable that fresh produce is being packaged in increasing amounts of plastic,” says Horan, who adds that almost all of the produce packaging is virgin plastic that likely won’t ever be recycled. “Plastic is non-biodegradable. It does not revert to organic matter, it breaks down into micro-plastic or ‘micro-poison.’ Much of it is washing into the ocean, where it collects additional toxic chemicals and is ingested by marine life. We’ve only been using plastic for a relatively short time and already, in some places, 25 percent of the fish have plastic in them.”

“We need to revert back to a system where we don’t use any ‘single-use’ plastic. We don’t need our food gift wrapped.

Horan first started thinking about plastic pollution as a free diver, seeing increasing amounts of plastic garbage in the water. She once went to retrieve a plastic chip bag from the water, and it “shattered’ into tiny pieces, impossible to clean up. Her first step to reduce plastic from her own life was to save all her plastic trash for two weeks, an experiment that she encourages others to try as well.

After visiting recycling facilities near her hometown, Horan was shocked to learn that less than 10 percent of plastic is recycled in Australia (the number is even lower worldwide). She wants to dispel the myth that recycling will solve the plastic pollution problem. “Increasing recycling or using biodegradable plastic each have their own complexities and are not the solution. We need to revert back to a system where we don’t use any ‘single-use’ plastic. We don’t need our food gift wrapped.” 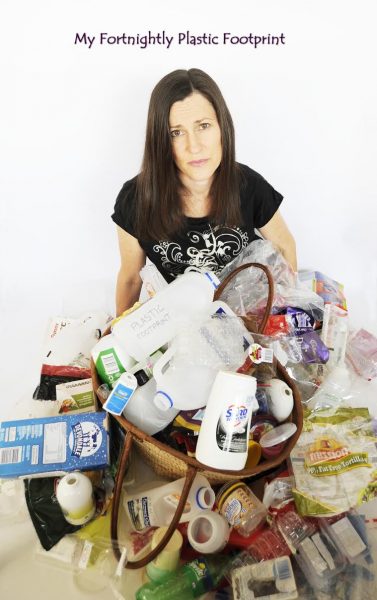 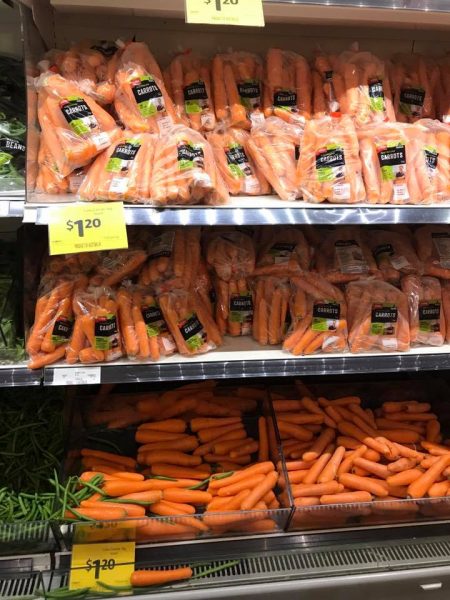 A recent win for the #PlasticFreeProduce campaign 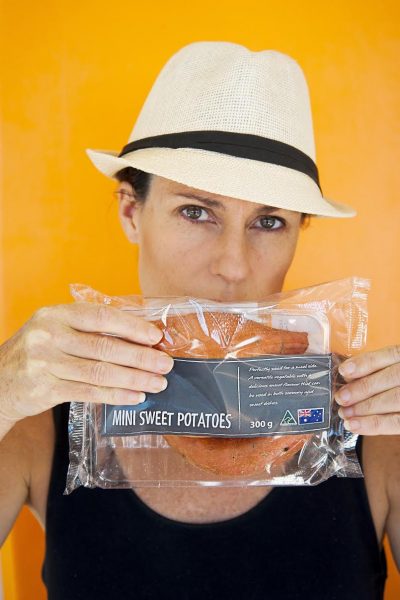 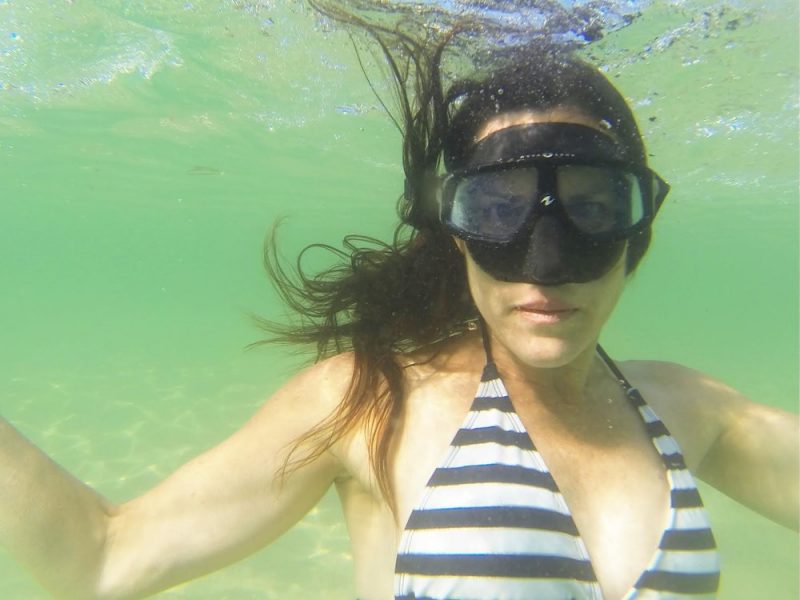 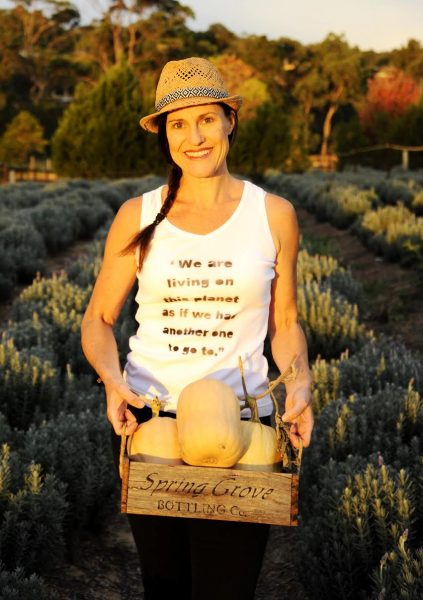 She encourages people to grow as much of their own food as possible. 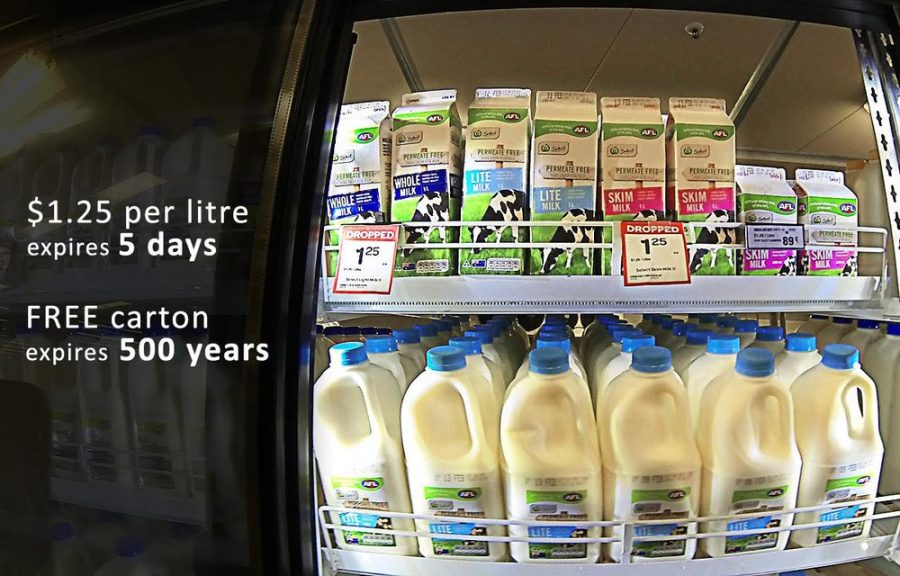 Anita Horan highlights the absurdity of single-use plastic on her social media channels. 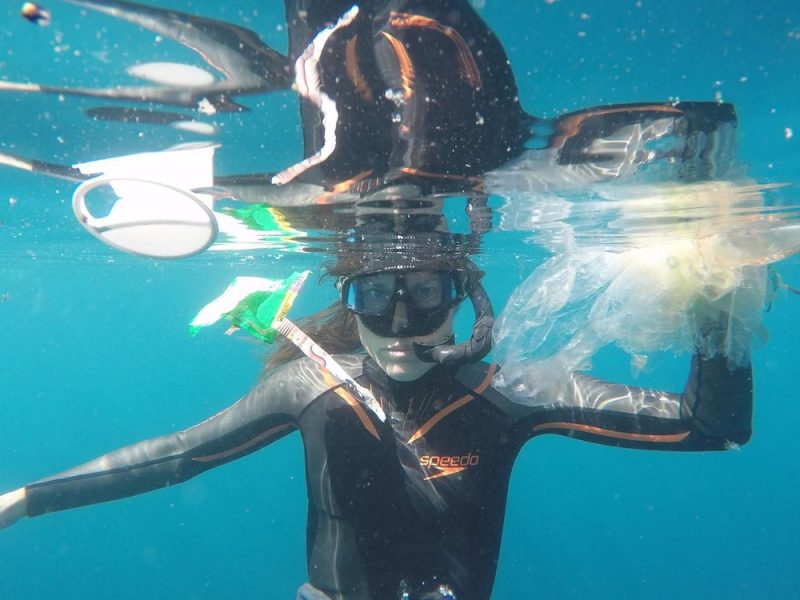 Over the years, her campaign has gained followers locally and across the globe and has made huge strides with major supermarkets. At one point, after speaking up at Woolworths about plastic-wrapped sweet potatoes having a lower price than loose sweet potatoes, she returned home to an email from an anonymous source, offering her $10,000 to shut down her social media channels. Instead, Horan shared the email to her Facebook page. The very next day, she returned to Woolworths and found loose sweet potatoes in the front of the store at a much lower price than packadged.

In another instance, Woolworths started carrying unpackaged celery after Horan pressured the store in multiple social media posts. These successes give her hope to keep going. “To me, a nobody with no money, challenging a huge corporation, to see the whole celery back on the shelf was amazing. That showed the power of one.”

Through her videos and interactions with followers, Horan inspires real and lasting change every day. “I encourage people to grow as much of their own food as possible. I recommend growing kale, parsley, and basil as basics so people don’t have to buy any greens in plastic.”

[The supermarkets’] goal is to get our money, not to save the environment. I firmly believe that they will respond if enough people make a loud noise and say ‘I won’t buy your fresh food if you wrap it in plastic. I will only buy #PlasticFreeProduce.’

The campaign vs. the supermarkets is an ongoing battle. “Even though we have hard-earned wins, the supermarkets often quickly revert back to their old ways as soon as the spot light is no longer on them,” says Horan. “Their goal is to get our money, not to save the environment. I firmly believe that they will respond if enough people make a loud noise and say ‘I won’t buy your fresh food if you wrap it in plastic. I will only buy #PlasticFreeProduce.'”

And she won’t stop speaking up until single-use plastic is a relic of the past. “I would love to see an end to plastic and a return to reuse,” she says of her vision for the future. “We bring our own containers, and we freely share our reusable bags, so we’re never caught without. All businesses openly encourage customers to bring their containers, cups, bags, etc. and it is fashionable to live a sustainable lifestyle.”

5 responses to “Plastic Free Produce: Why We Don’t Need Our Food Gift Wrapped”