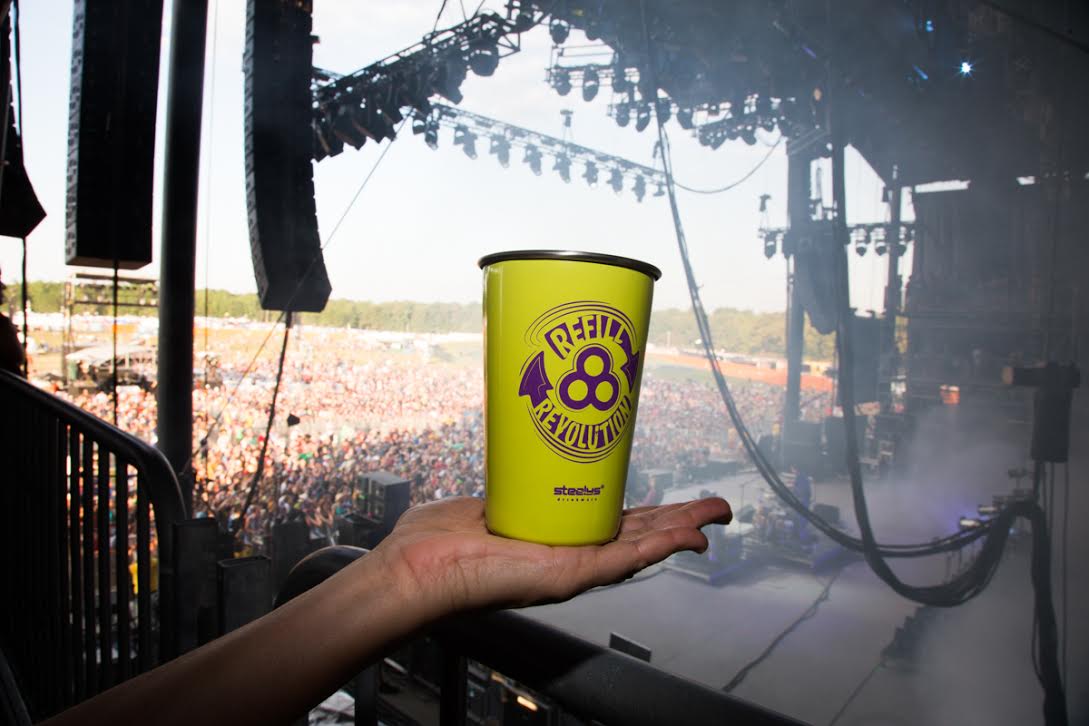 As Bonnaroo Music and Arts Festival came to a close on Sunday, John Borg of Steelys Drinkware together with Plastic Pollution Coalition announced that more than 2 million plastic cups and water bottles were diverted from landfill through the Refill Revolution program since the inception of this program. 2017 marked the fourth year that Plastic Pollution Coalition partnered with Bonnaroo and Steelys to provide Refill Revolution branded reusable steel cups that eliminate the need for single-use plastic cups and bottles.

This year, a number of musicians, actors, artists, and leaders added their voices to the Refill Revolution movement, including U2’s The Edge, actor and activist Adrian Grenier, and leaders of environmental organizations.

Festival headliner U2 used S’well Bottles and their The Joshua Tree branded bottles on stage and The Edge used his Refill Revolution steel cup off stage at the festival. “Ocean plastic pollution is yet another alarming example of how simple everyday decisions can impact our natural resources,” said The Edge previously to PPC. “Reusable water bottles are a much cooler and smarter choice than disposable plastic.”

“Plastic straws are the gateway issue into raising awareness about single-use plastic,” said Jackie Nuñez, of The Last Plastic Straw. Adrian Grenier of Lonely Whale Foundation added: “The challenge is to get people to refuse single-use plastic straws. Right now we have the simplest opportunity to make a change. It’s time to stop the status quo.”

Nuñez continued: “Plastic straws are used for minutes at best and tossed ‘away’ in our environment, where they will outlive us all and generations to come. The stainless steel straws were a hit at Bonnaroo and a great conversation starter about solutions to the global plastic pollution problem.”

During a panel conversation on the Solar Stage on Friday, Grenier, along with Bonnaroo’s Director of Sustainability, Laura Sohn, and Henry Pincus, founder of Think Twice Drink Twice, encouraged festival go-ers to refill – even plastic bottled water before trashing it. “At least 25 percent of bottled water comes from municipal sources sold to you at a 500 percent markup,” reads the Think Twice Drink Twice website. “That means there’s a good chance you’re already drinking really expensive tap water.” 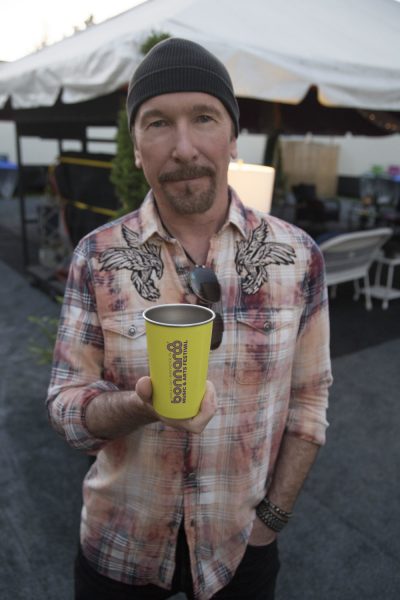 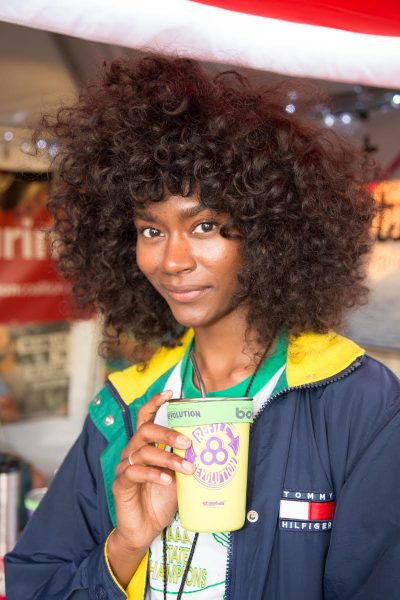 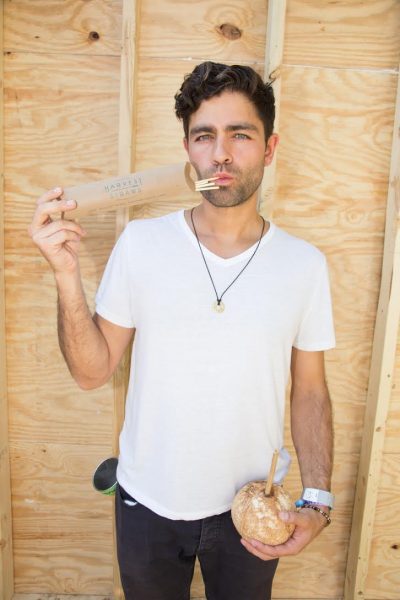 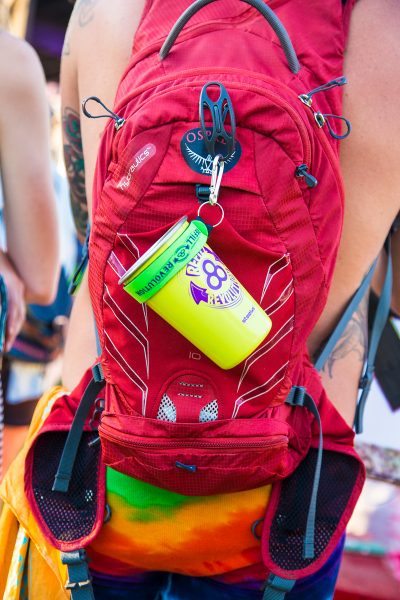 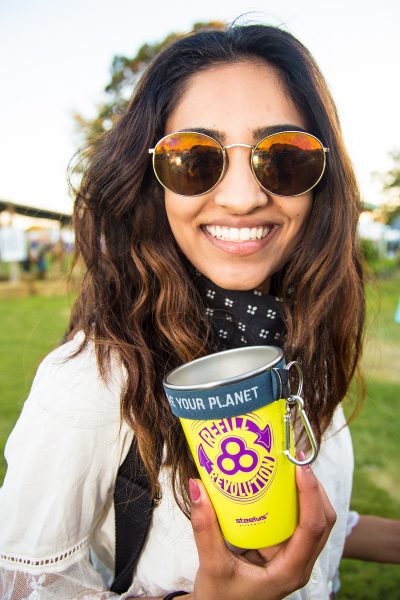 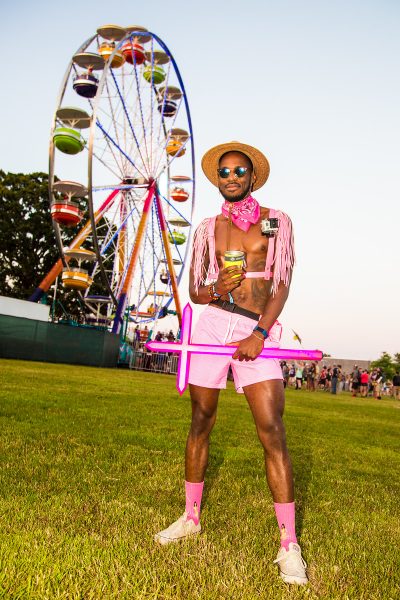 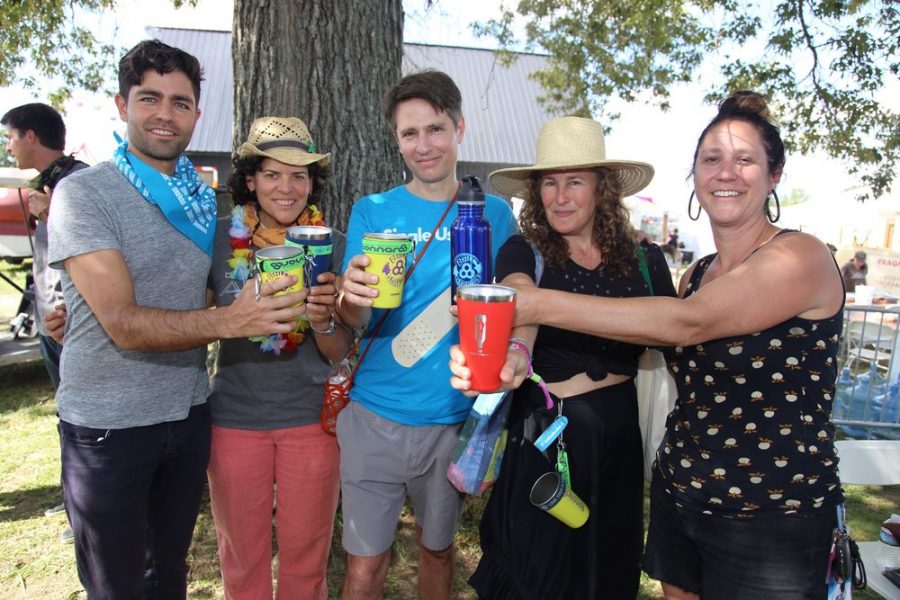 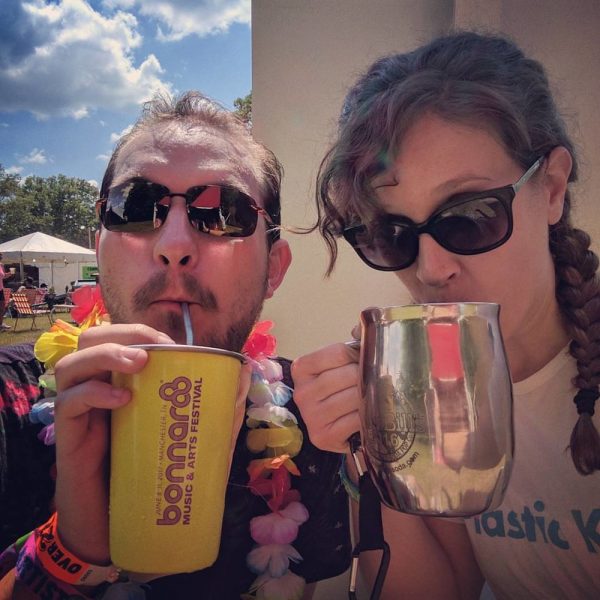 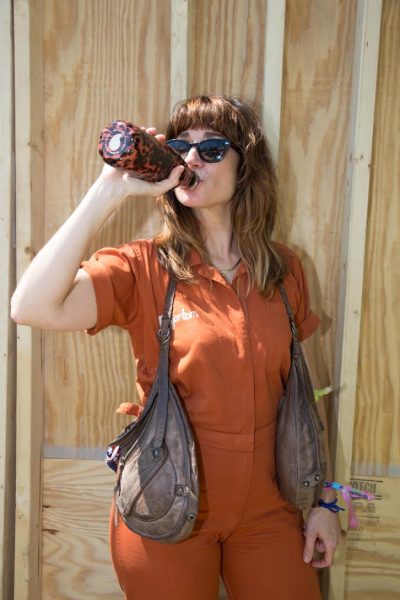 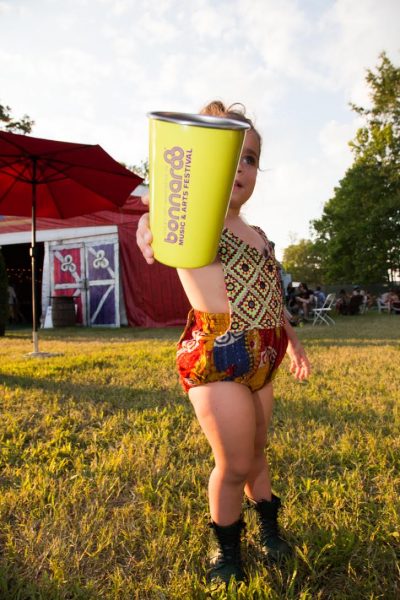 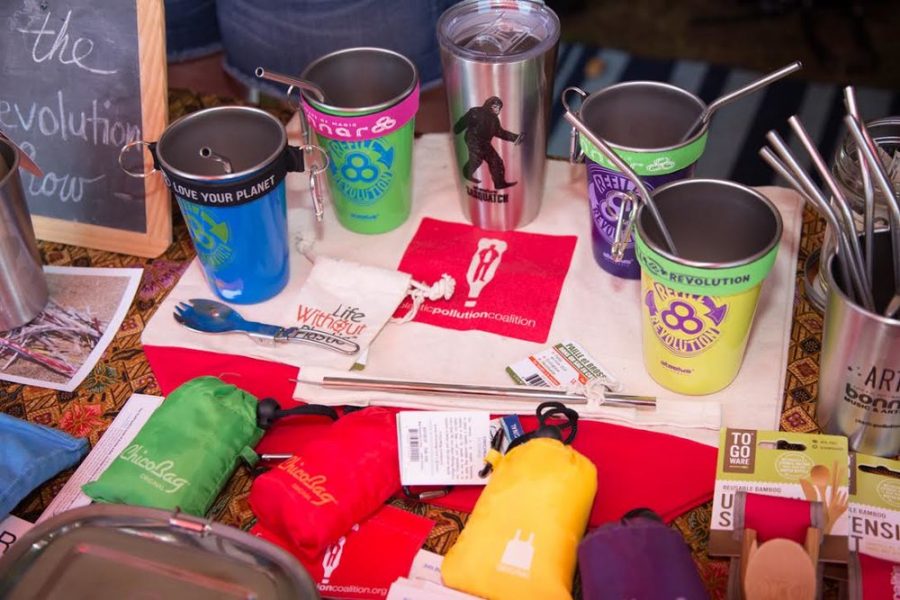 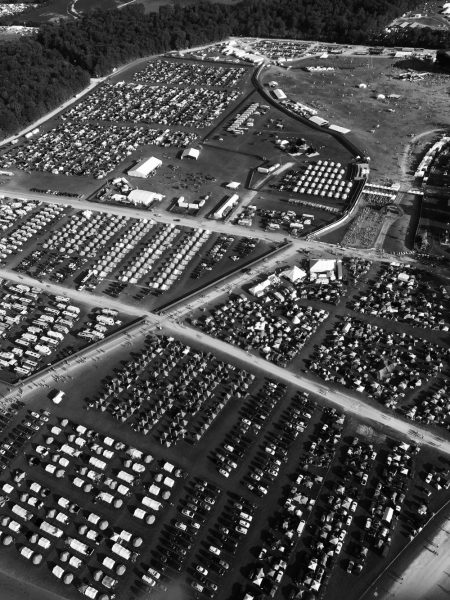 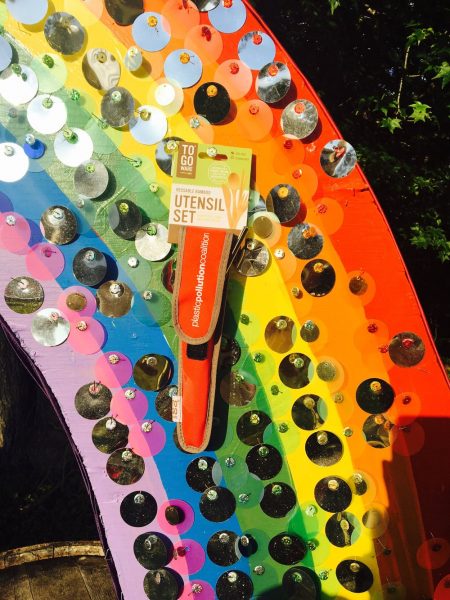 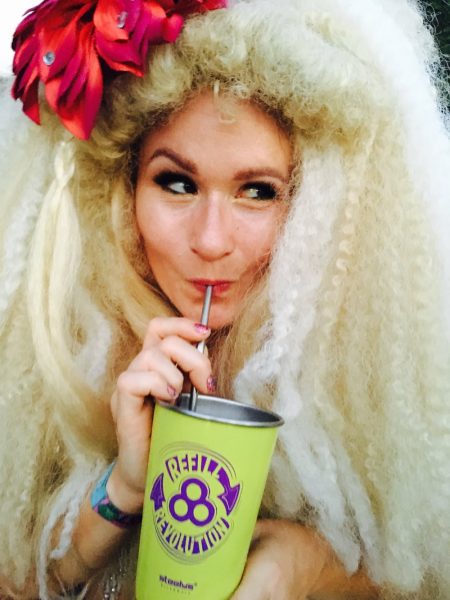 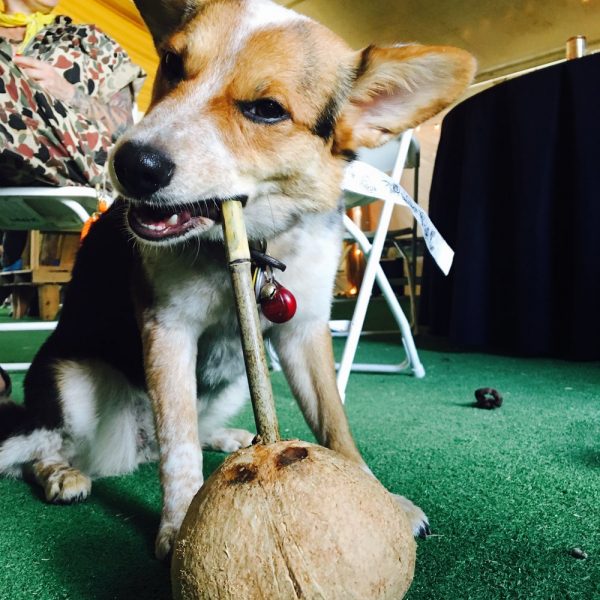 Furry friends joined in the fun. Photo by @antimodel 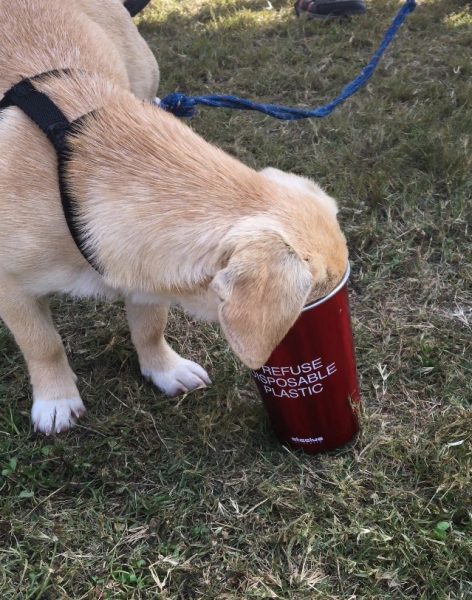 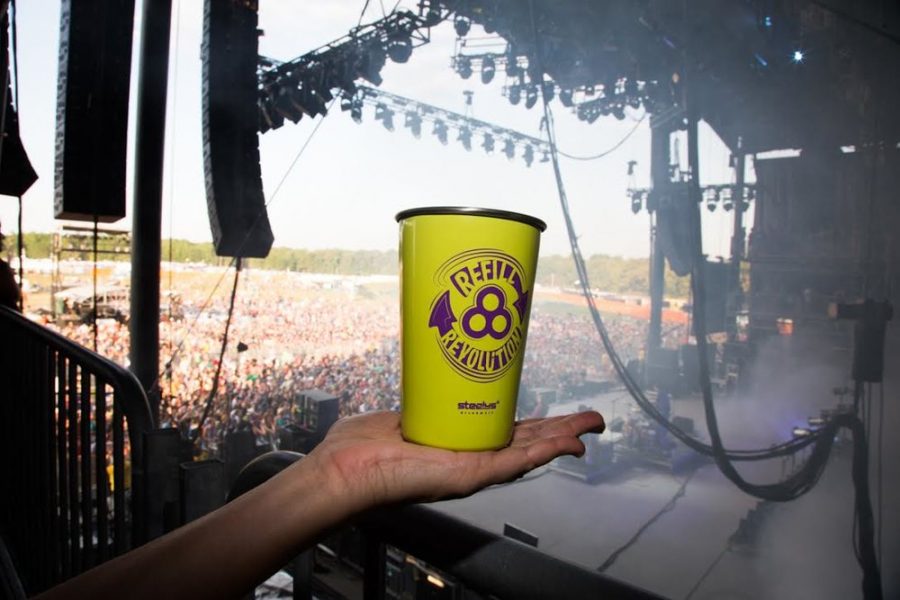 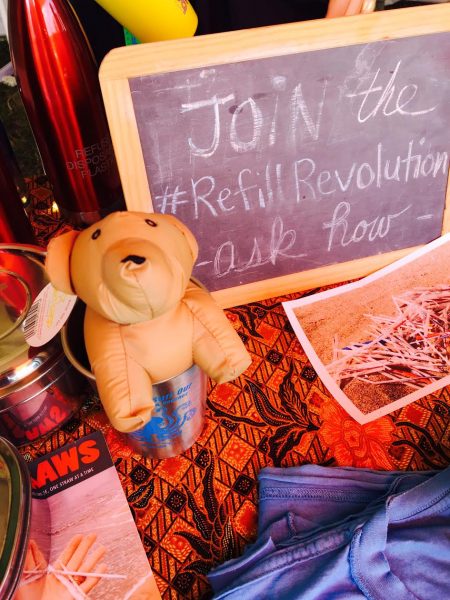 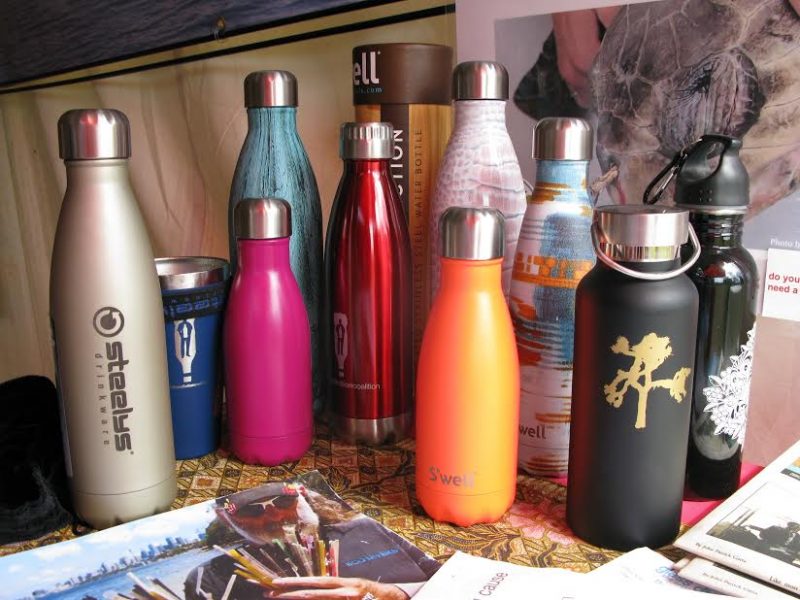 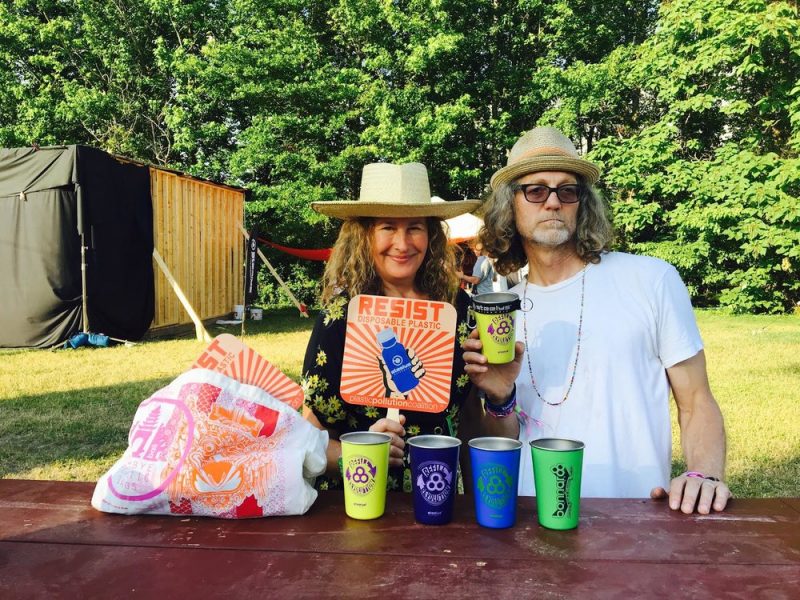 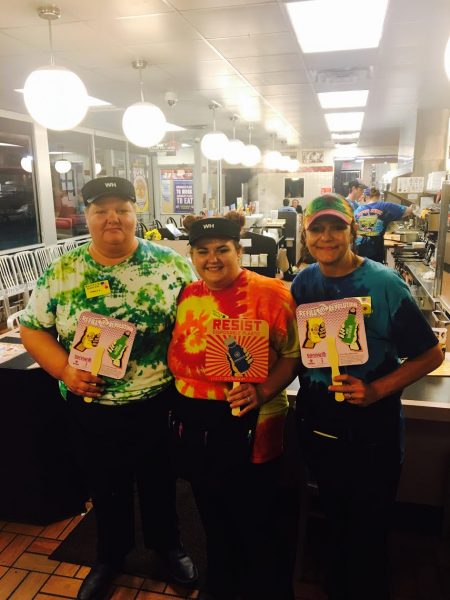 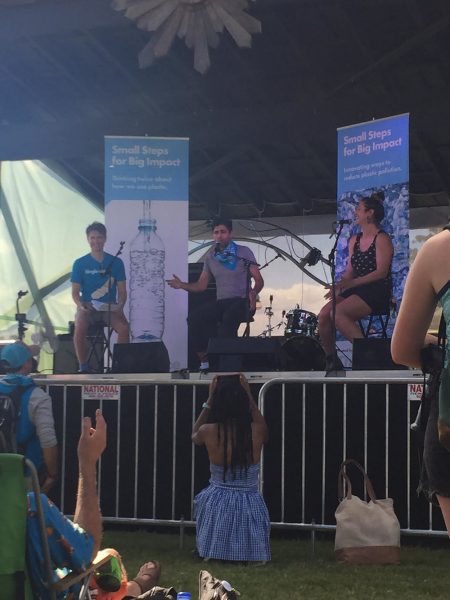 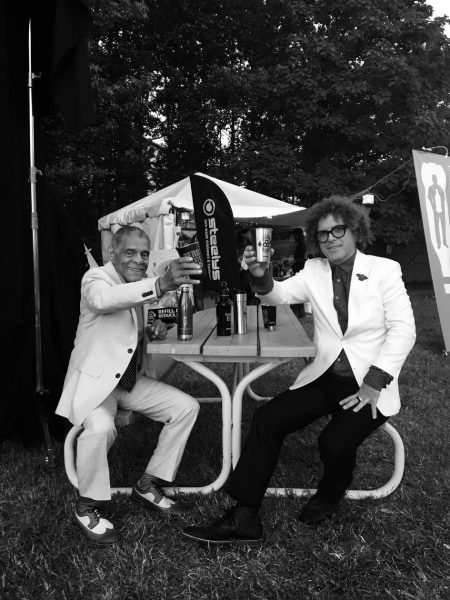 “The best part of Refill Revolution is the support we get from our fans,” said Laura Sohn, director of sustainability for Bonnaroo, who added the festival is working with partners to upscale sustainability programs to reduce even more waste.

With over 2 million plastic cups and bottles diverted from landfill over four years, momentum for Refill Revolution is growing.

Thank you to our Refill Revolution partners: ChicoBag To-Go Ware Steelys Aardvark Paper Drinking Straws S’well Bottle Life Without Plastic and Dert Bags. To get your own reusable gear, visit our LifeWithoutPlastic store.

From its roots at ‘Roo, PPC is building a scalable Refill Revolution project for other festivals and events, supporting a true revolution in sustainability and plastic pollution reduction worldwide. The program provides festivals and event planners with models for developing a reusable infrastructure, top to bottom, while partnering on messaging and branding to get the word out to fans, followers, and other festivals.