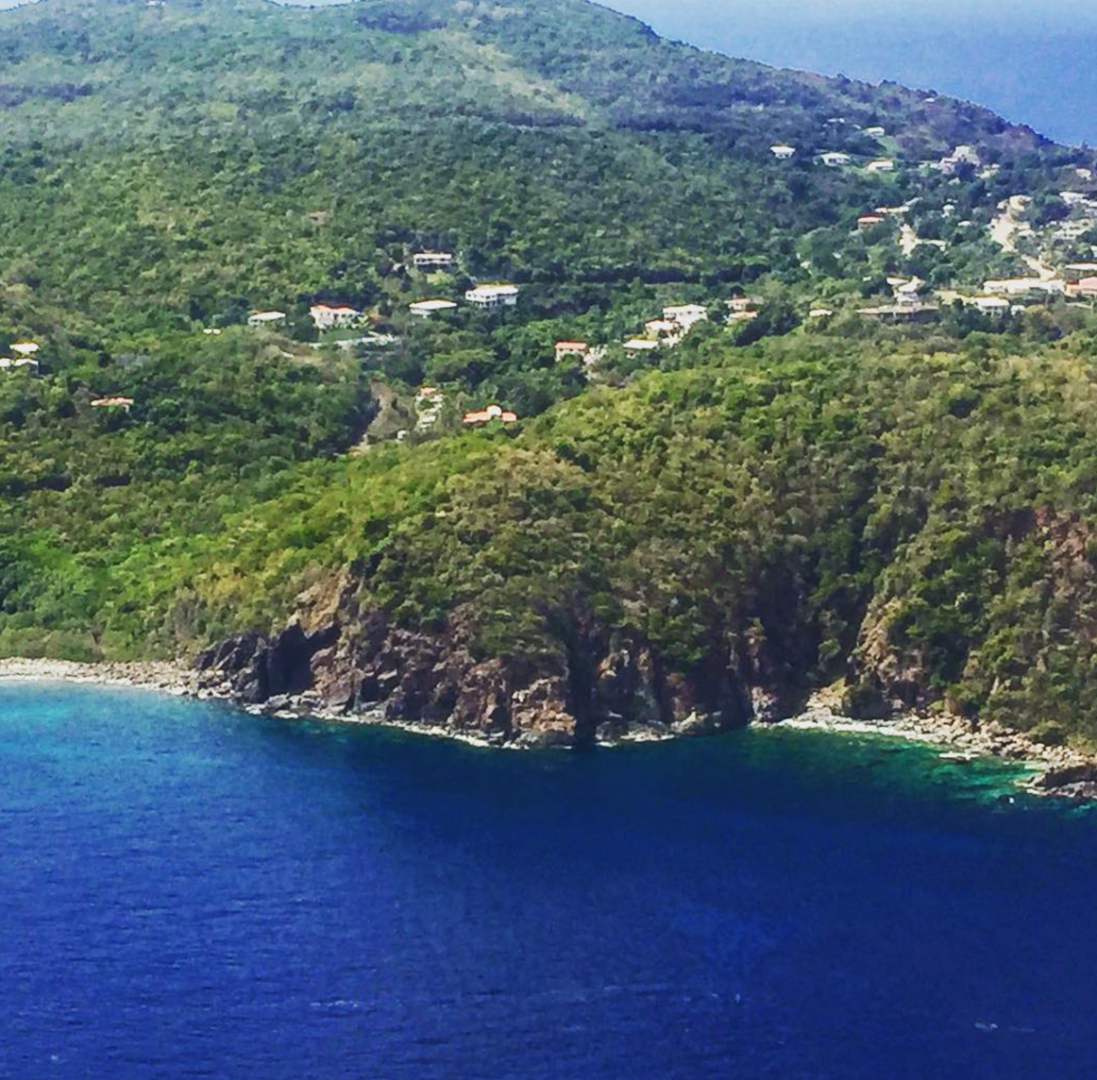 Summit on St. John Brings Together Stakeholders, Spotlights the Need for Plastic-Free Islands

As part of their ongoing work to protect the coastal environment and eliminate single-use plastic, Plastic-Free Island: St. John brought together community members, government agencies, and local and global organizations for a free and open to the public Summit on St. John July 27-29.

Throughout the summit, community members and organizations shared resources and solutions to the plastic pollution problem. Island youth got involved with special sessions led by Kristal Ambrose of Bahamas Plastic Movement, who regularly teaches kids of all ages about how to stop plastic pollution in fun, engaging ways. Allison Fraley, the solid waste and recycling manager from Kauai, Hawaii, presented on how Kauai has achieved a 43 percent waste diversion rate on the island; and Paul Chakroff, executive director of the Virgin Islands Conservation Society, discussed the need to find economically viable ways to recover the products that end up in the waste stream.

It was incredible to see the progress Plastic Free Islands St. John has made in such a short time in getting restaurants and bars to commit to stop serving plastic straws.

Greg George and Vernessa Bellot presented from Bug Out Program in BVI, whose mission is to keep mosquitoes from multiplying and spreading diseases such as Zika, which has grown into a mission to eradicate single-use plastics. “Hundreds of mosquito larvae can grow in a single bottle cap,” said George.

Other organizations in attendance included the St. John Community Foundation, Blue Flag USVI Conservation, Plastic Pollution Coalition, and teenage students from Heirs to Our Oceans. Activists and business representatives came to the summit from places such as the U.S Virgin Islands, British Virgin Islands, Puerto Rico, the Bahamas, Georgia, Louisiana, California, and Hawaii, and all the way from Micronesia, Saipan and Palau. 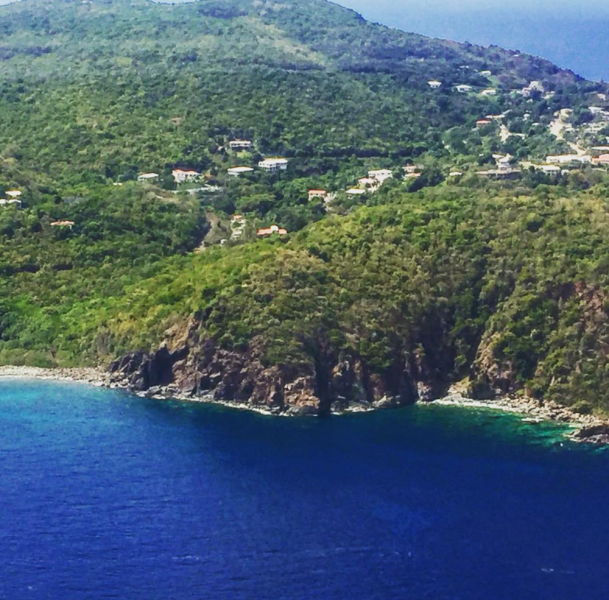 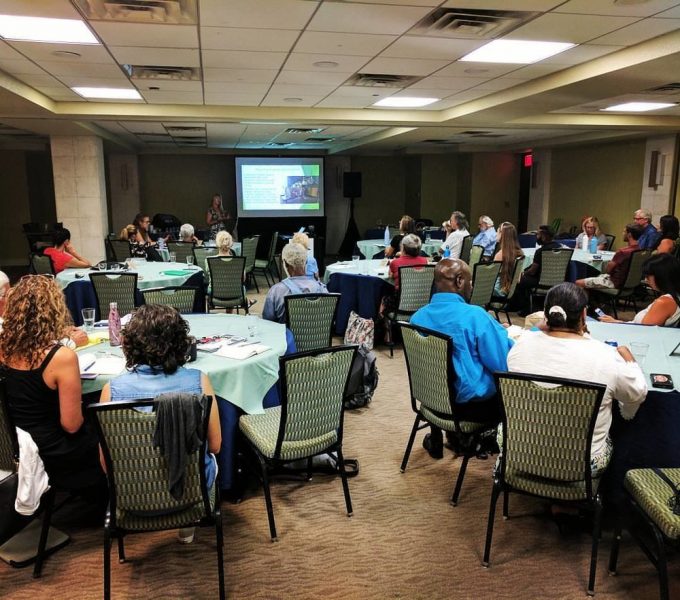 Allison Fraley, the solid waste and recycling manager from Kauai, Hawaii, talks about how Kauai has achieved a 43 percent waste diversion rate 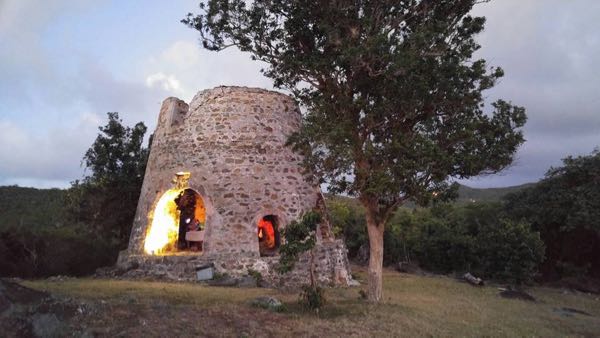 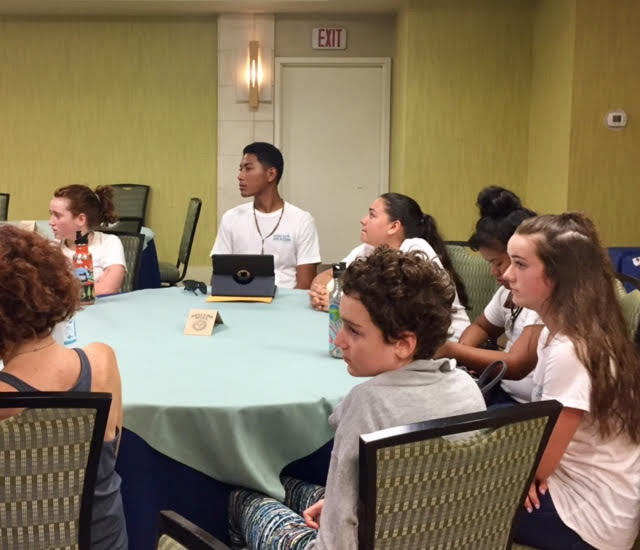 Youth from Heirs to Our Oceans attended the summit 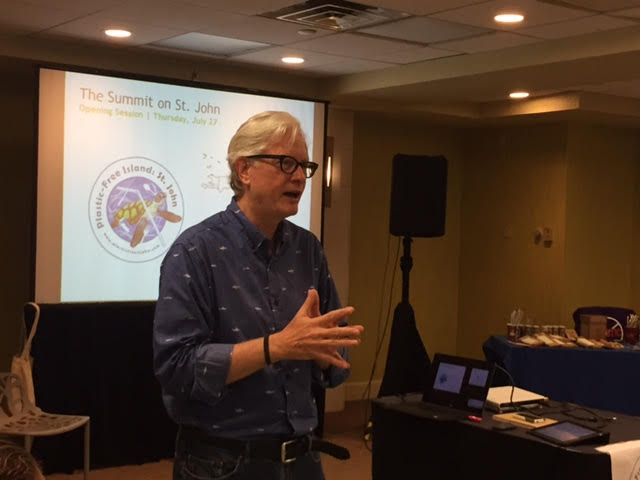 “It was incredible to see the progress Plastic Free Islands St. John has made in such a short time in getting restaurants and bars to commit to stop serving plastic straws,” said Jackie Nunez of The Last Plastic Straw. “With many more businesses only serving straws upon request, the island of St. John is well on their way to becoming a plastic-straw free island and an example for other islands to follow!”

The summit culminated with a community showing of STRAWS Film at the Susannaberg Ruins. By the end of the summit, stakeholders had a clear takeaway: doing something today to curb the use and flow of single-use plastic will help make a healthier, more vibrant economy and island community tomorrow.

“The model of Plastic-Free Islands is so valuable because it can be applied to different avenues: schools, businesses, community groups; these all can be considered ‘islands,’ explains Dianna Cohen, co-founder and CEO of PPC. “Whether you’re in Greece, the Caribbean, the South Pacific, or anywhere else, you can bring the Plastic-Free Islands concept to your community. I want to compliment Ken Haldin, Doug White, and Harith Wickrema, and all of the groups involved in Plastic-Free Island St. John for adapting the program in a way that has engaged the community.”

4 responses to “Summit on St. John Brings Together Stakeholders, Spotlights the Need for Plastic-Free Islands”