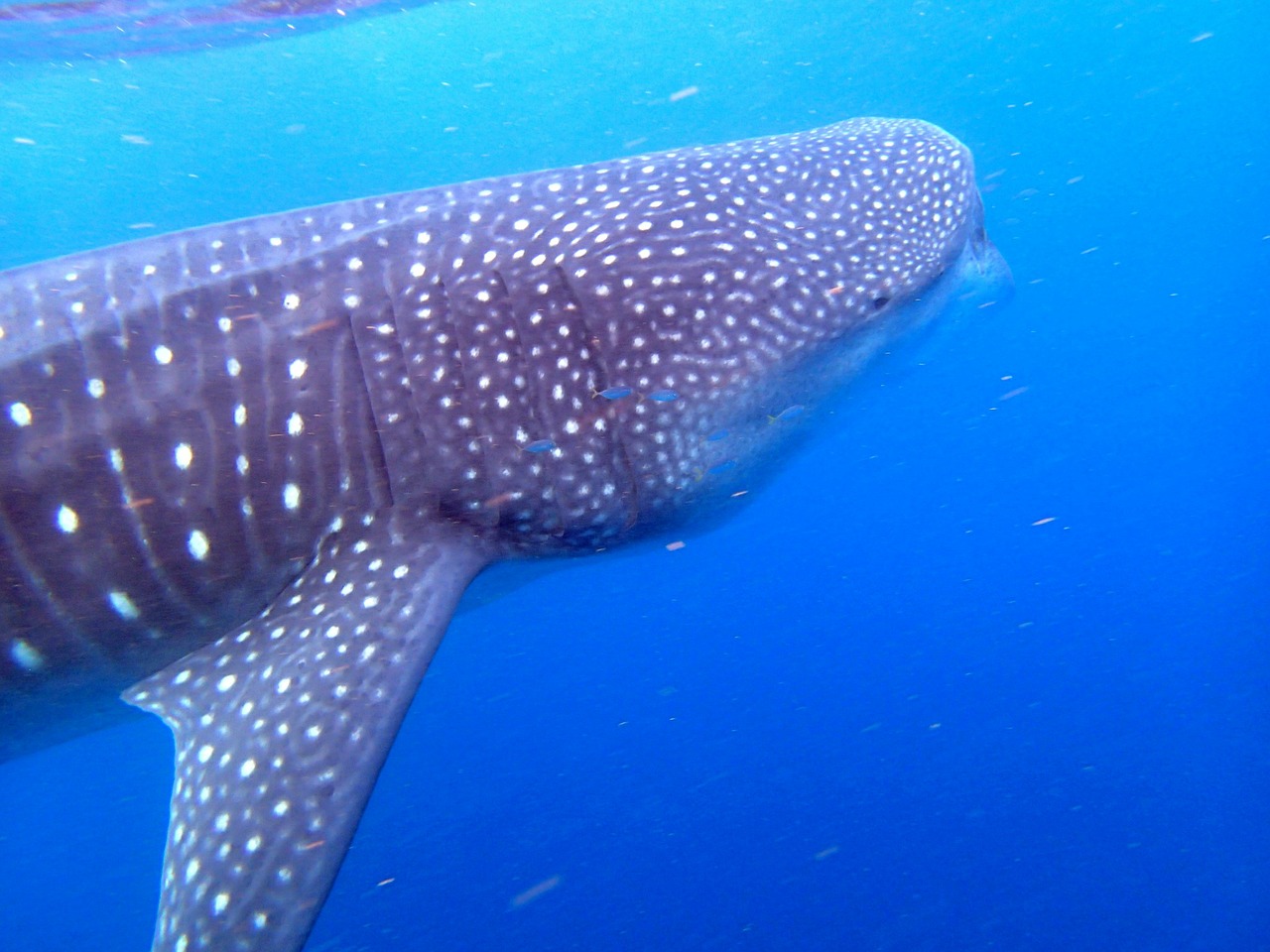 Wildlife ranger S Sathish, who examined the whale shark, told the The Times of India:  “It is a stark revelation how plastic waste is getting into the marine eco-system. The marine species can’t distinguish between floating plastic and prey.”

The endangered whale shark is filter feeder, which eats by sucking water, plankton, and fish larvae into its mouth and filtering the water through the gills. Plastic pollution is an increasing threat as plastic debris in the world’s oceans outweighs zooplankton by a ratio of 36-to-1.

33 percent of discarded plastic, such as cutlery, bags, cups, bottles, and straws, are used just once and thrown away. Learn how you can refuse single-use plastic.