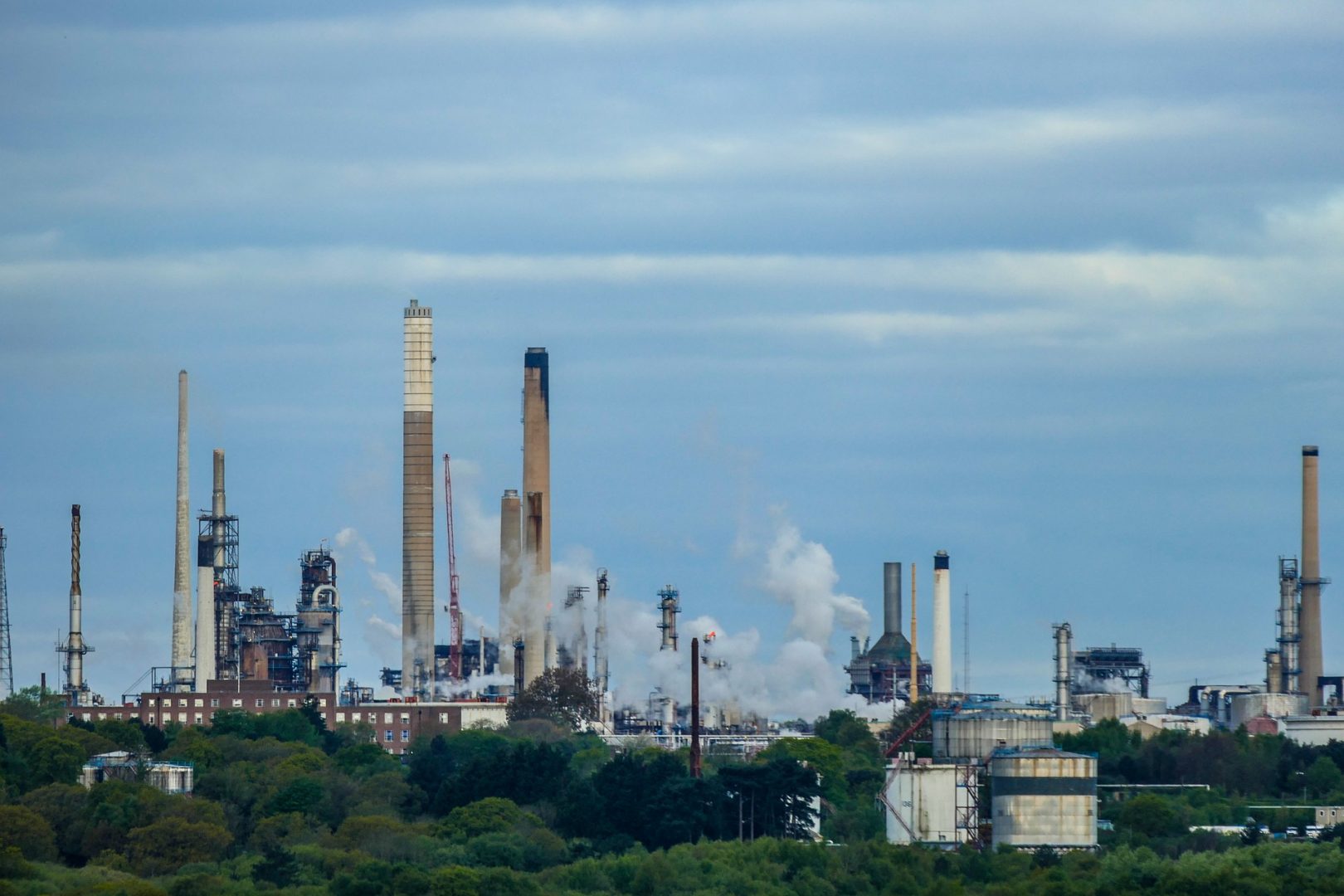 Organizations in the Gulf and across the country released a joint statement today expressing solidarity with the thousands of people affected by Hurricane Harvey and demanding that recovery funds flow to frontline communities, not to the oil, gas, and petrochemical companies that compounded Harvey’s impacts.

This statement comes as former Shell CEO Marvin Odum was recently tapped to lead the recovery efforts in Texas, raising serious questions about whether taxpayer money may be diverted towards corporate polluters whose greenhouse gas emissions contributed to the destructive strength of Hurricane Harvey.

“The negligence of our state and federal government to properly regulate this industry has always hurt marginalized communities in Houston,” says Texas Campaign for the Environment Houston Program Director Rosanne Barone. “The problem is just worse now, and it’s being exposed on national media for all to see. Human health is at risk, with the people being hit the worst by the problem having contributed the least to its cause, and it’s time we start putting people over profits.”

The statement also highlights the powerful intersection of climate change, petrochemicals, and systemic environmental injustice, evidenced by the destruction and impacts of Hurricane Harvey.

“For years, Texas state government has prioritized oil, gas, and chemical industry profits ahead of the public interest, and Texans have paid the price with their health, their property, and their environment,” says Earthworks South Texas Organizer Priscilla Villa. “Harvey must be the event that changes our government from industry lackeys into public leaders who accept the reality of climate change and act on it by quickly moving away from dirty fossil fuels and plastics and towards a renewable energy future.”

“The residents of the Gulf region deserve a vibrant environment and economy that puts our health and values ahead of those of the oil, petrochemical, and plastics industries,” explains Jane Patton, Managing Director of Plastic Pollution Coalition. “The crisis caused by Hurricane Harvey has brought to light the decades of exploitation our local communities have faced at the hands of these industries. As a Louisiana native and resident, I’m calling on our government leaders to protect the well-being of communities by investing recovery money in infrastructure for renewable energy and reusable, non-plastic alternatives.”

We are continuously discovering new and unforeseen threats that plastics pose to human health throughout its life cycle. Hurricane Harvey is one horrifying example of how frontline communities – mostly lower income communities of color – are disproportionately impacted by fossil fuel, chemical, and waste infrastructure and increasing unnatural disasters.

Ahmina Maxey, U.S. and Canada Program Director at GAIA, explains, “We are continuously discovering new and unforeseen threats that plastics pose to human health throughout its life cycle. Hurricane Harvey is one horrifying example of how frontline communities – mostly lower income communities of color – are disproportionately impacted by fossil fuel, chemical, and waste infrastructure and increasing unnatural disasters. This statement reflects a growing awareness of the environmental and social injustice of the plastic crisis.”

“Hurricane Harvey exposed the toxic interplay of catastrophic climate change, reckless petrochemicals use, and systemic injustice,” adds Carroll Muffett, President of the Center for International Environmental Law (CIEL). “The oil and gas industries threaten human rights from the well-head to fenceline to shoreline. The era of fossil fuels and plastic oceans must end.”

These 135+ organizations call on local leaders in Texas and Louisiana, and elected leaders at every level of government, to support immediate, inclusive, and community-led dialogs on the recovery and development of Houston and similarly affected cities and counties across the Gulf region, and to use those dialogs to deliver a better, more sustainable future for themselves and for people everywhere. In order for these dialogs to begin in earnest and begin to yield results, federal and state recovery dollars must be directed to affected families and communities, not to oil, gas, and petrochemical companies.

Add your organization’s name to the statement here.