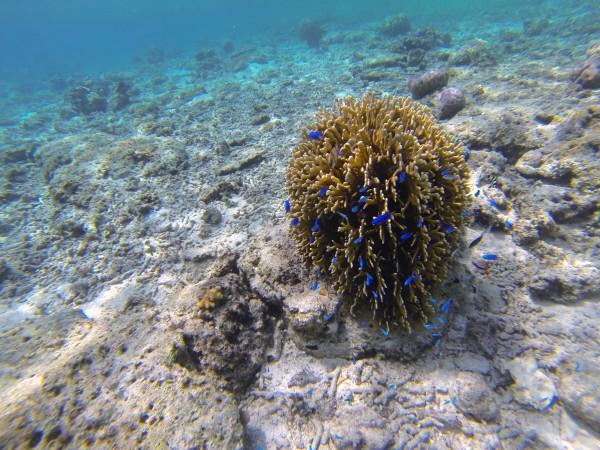 Unseen: How are microplastics impacting our ocean and ourselves?

Home » Culture » Unseen: How are microplastics impacting our ocean and ourselves?

Watch Unseen: The impact of microplastics on our ocean and ourselves above.

Plastic Pollution Coalition has released a new short documentary film Unseen: The impact of microplastics on our ocean and ourselves. With stunning footage of plastic pollution in Indonesia, the film explores the problem of microplastics through interviews with scientists, explorers, and environmental activists.

“Plastic particles smaller than 5 mm pose a massive environmental and human health risk when they enter our waterways,” said Abby Barrows, a marine research scientist with Adventure Scientists and College of the Atlantic, who is featured in the film and has analyzed thousands of water samples from around the world for microplastics.

“Plastic is affecting the health of thousands of marine species,” said Steve Trott, a scientist from the Watamu Development Association. “This accumulations of microplastics is being ingested by the largest of the filter feeders right down to the smaller organisims, the microorganisms at the bottom of the food chain.”