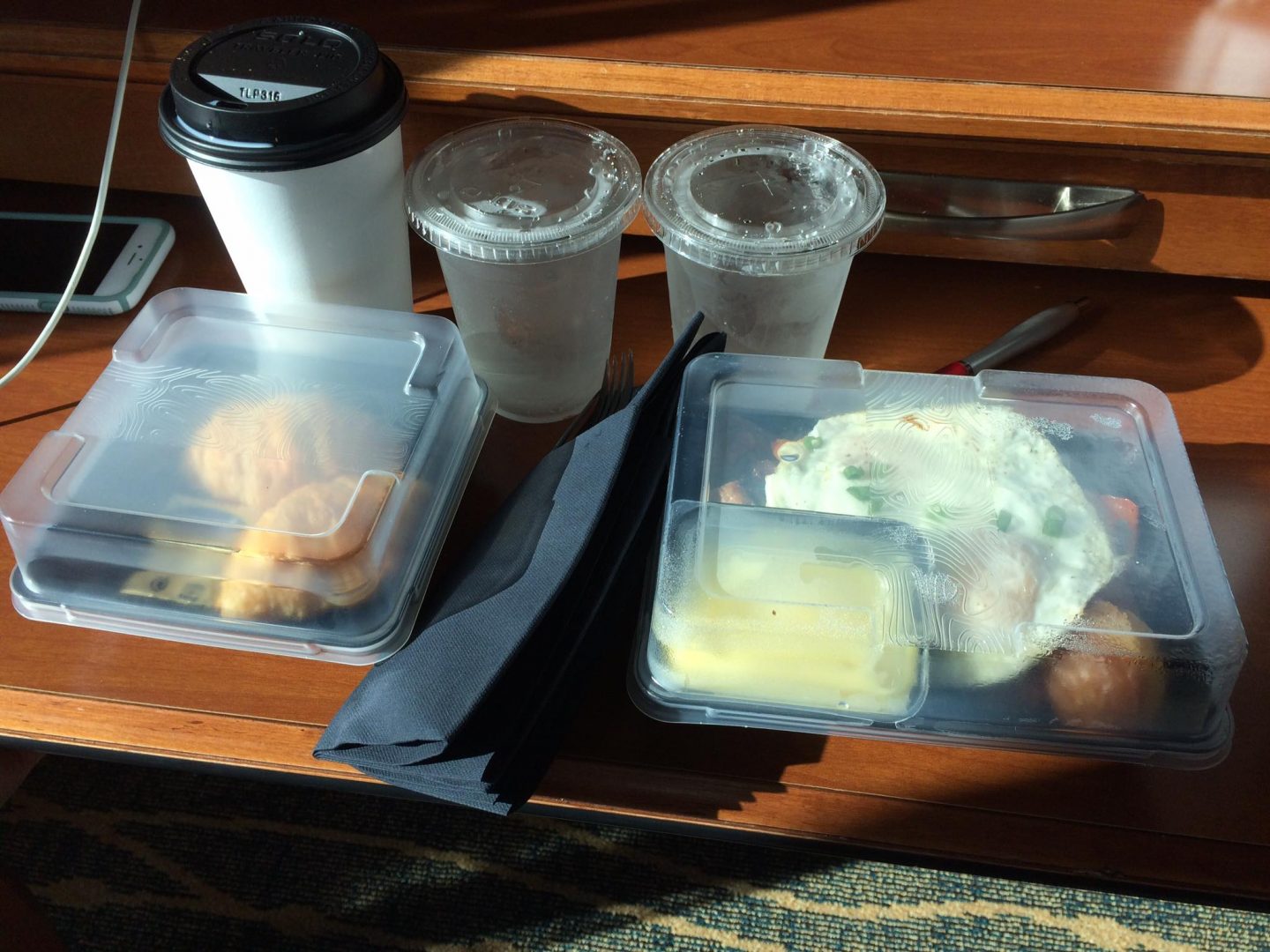 Nov. 21, 2018 – LOS ANGELES, CA – Rock and Roll Hall of Famers Stevie Van Zandt and Jackson Browne joined Plastic Pollution Coalition in calling for a boycott of all Marriott International-owned hotels in response to their policy of using plastic containers for room service.

Van Zandt and Browne are notable members of Plastic Pollution Coalition, a global alliance working toward a world free of plastic pollution and its toxic impacts on humans, animals, waterways, the ocean, and the environment.

More than 8 million tons of plastic pollution enter the world’s oceans each year, harming animals and ecosystems. Toxic chemicals in plastic can leach from food containers and are linked to human health problems such as cancer, infertility, and obesity.

“The last thing we need right now is more plastic waste,” said Van Zandt. “There is no longer any excuse – if there ever was – for businesses to sacrifice environmental responsibility for profit. The two are no longer mutually exclusive – if they ever were – and any attempt to present the false choice of one over the other is a lie.”

Posts on Marriott Hotel’s social media channels show customers complaining about the plastic containers for room service since 2016. A Tweet from Van Zandt calling out Marriott on Sunday was liked 1.4K times.

”We each have it in our power to support businesses that take care not to further degrade our environment, and to bring that considerable consumer power to bear in the fight for a sustainable future,” said Jackson Browne. “I’m happy to answer Stevie Van Zandt’s call for this boycott. I spend much of my year in hotel rooms, and it is absolutely my choice not to stay where they serve food in plastic.”

Dianna Cohen, Co-Founder and CEO of Plastic Pollution Coalition, said: “We stand with our notable Coalition members in calling for a boycott of Marriott Hotels until they change this wasteful practice of using plastic containers for room service. The time is now for Marriott to reduce their plastic footprint on the earth and think ‘reusable’ instead of ‘disposable.”