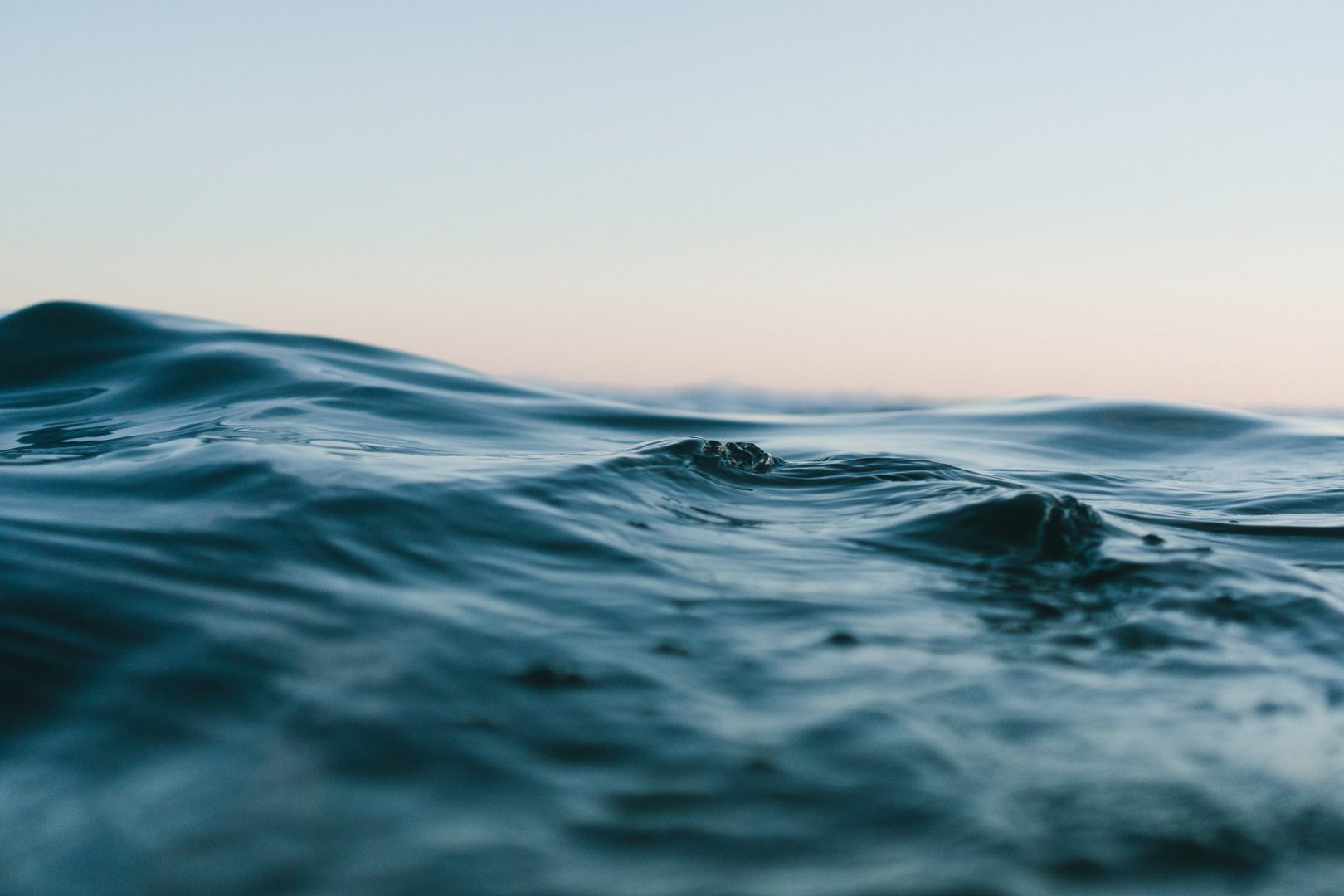 Plastic Pollution on the World’s Stage in Geneva, Switzerland

The United Nations Environment Assembly (UNEA) and several global environmental agreements have taken an interest in plastic pollution, especially marine plastic litter and microplastics, recognizing it as a serious and rapidly growing issue of global concern which requires an urgent and global response.

Representatives from members of the #breakfreefromplastic movement, including Plastic Pollution Coalition, attended the meetings and supported a joint call for an international legally binding agreement on plastics and plastic pollution.

More than 90 organizations worldwide have endorsed a proposed four-pillar strategy, which focuses on: coordination and cooperation of existing mechanisms; binding measures to reduce plastic pollution and harmonize legislation; financial support for a new institution and participating developing countries; and technical support to ensure informed, science-based decision-making and avoid false solutions to the plastic pollution crisis.