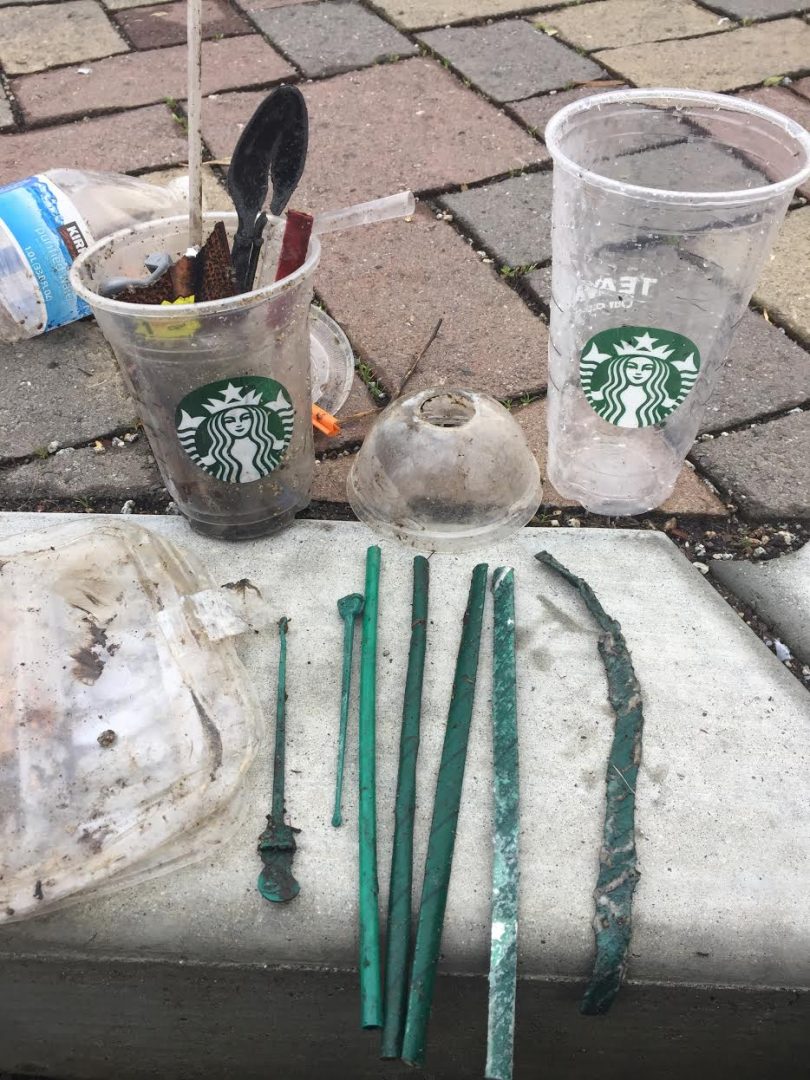 How Starbucks Can Stop Its Plastic Problem

Home » Environment » How Starbucks Can Stop Its Plastic Problem

By Jackie Nuñez, founder of The Last Plastic Straw

Starbucks’ annual report shows that 73 percent of sales are beverages, and 4 percent are hard goods (merchandise). Here’s where I see a glaring gap and potential for a huge increase of hard good sales, which could result in decreased waste generation and costs worldwide: Instead of business as usual with continued global expansion that simultaneously increases profits and global waste, Starbucks has an opportunity to show social and environmental responsibility, increase profits, save money, and generate less waste by promoting branded reusable cups, straws, and cutlery.

Certainly compostables and recyclables are a step in the right direction, but I feel reusables should be a part of that conversation too. This company is sitting on a gold mine of branded reusables (see photos below). 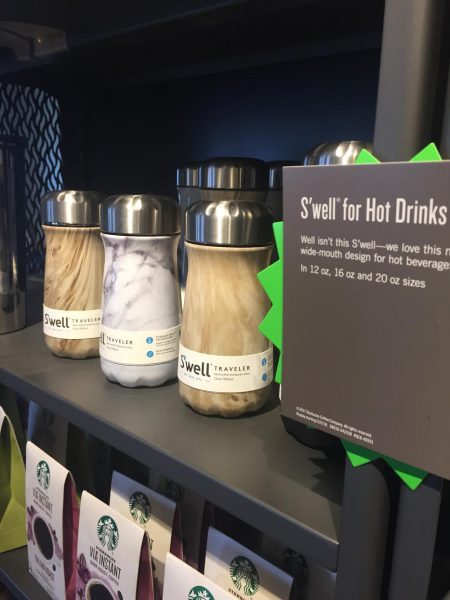 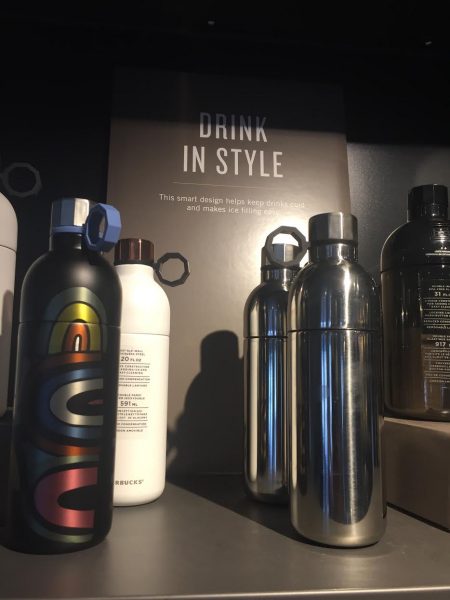 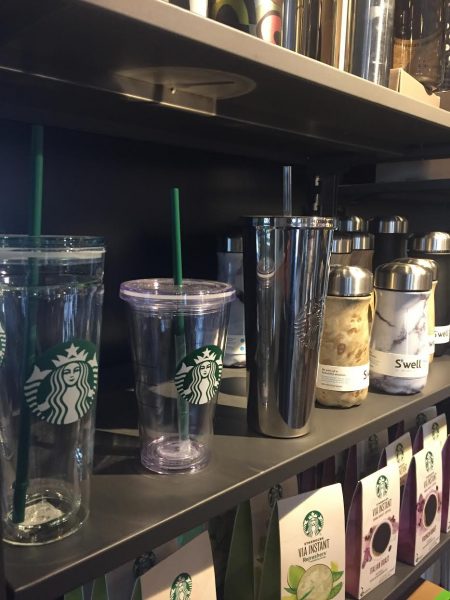 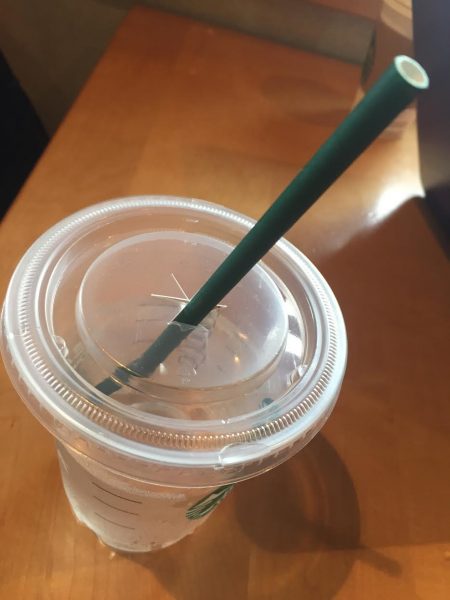 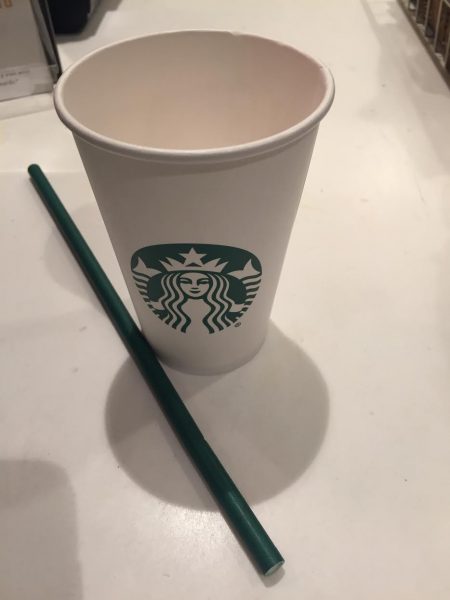 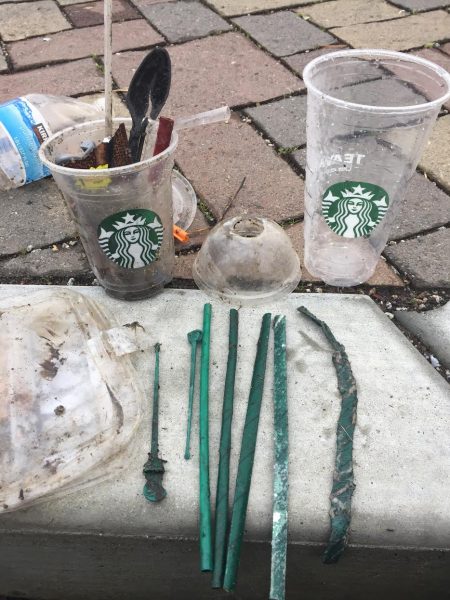 If Starbucks would put as much effort into selling branded reusables as they do in marketing their Frappuccinos in single-use plastic dome cups (with “not so green” plastic straws), imagine the impact they would have worldwide.

Starbucks has claimed that previous efforts to get customers to bring their own cups have not worked due to “failure from the customer to participate,” but it is apparent that there is a lack of effort on Starbucks’ part to truly promote the concept.

In order to comply with Santa Cruz County’s ordinance, Starbucks quietly stopped using plastic-lined cups and plastic straws in multiple locations in the county in September 2017.  Starbucks switched to high-quality Aardvark paper straws which are durable, hold up for the life of the drink, and do not contain any toxic dyes, glues, or coatings, and still the compostable cups and straws were released with no publicity or fanfare.

We in Santa Cruz are thrilled with the switch to paper straws. Santa Cruz is upstream from the Monterey Bay Marine Sanctuary, and we still find plastic pollution on our beaches. The paper straws I find during my beach cleanups won’t harm wildlife or the environment like the plastic straws.

In the county of Santa Cruz, all single-use foodware must be certified compostable by BPI standards or “recyclable.” Unfortunately, the same is not true for the City of Santa Cruz since we do not have the same ordinance, and although Starbucks is already providing paper straws in the county they are not doing so in the city of Santa Cruz because we are not mandating it yet.

I spoke with a customer who is a Starbucks regular who travels a lot for work and often works out of Starbucks, and this is what she shared with me:

It’s time for Starbucks to be the leader we know they can be. It’s time to switch to paper straws and compostable cups in every location, not just Santa Cruz, and start promoting reusables.

Starbucks, the time is now to be the solution to plastic pollution.

Jackie Nuñez is the founder of The Last Plastic Straw, a project of Plastic Pollution Coalition. She lives in Santa Cruz, California.

7 responses to “How Starbucks Can Stop Its Plastic Problem”