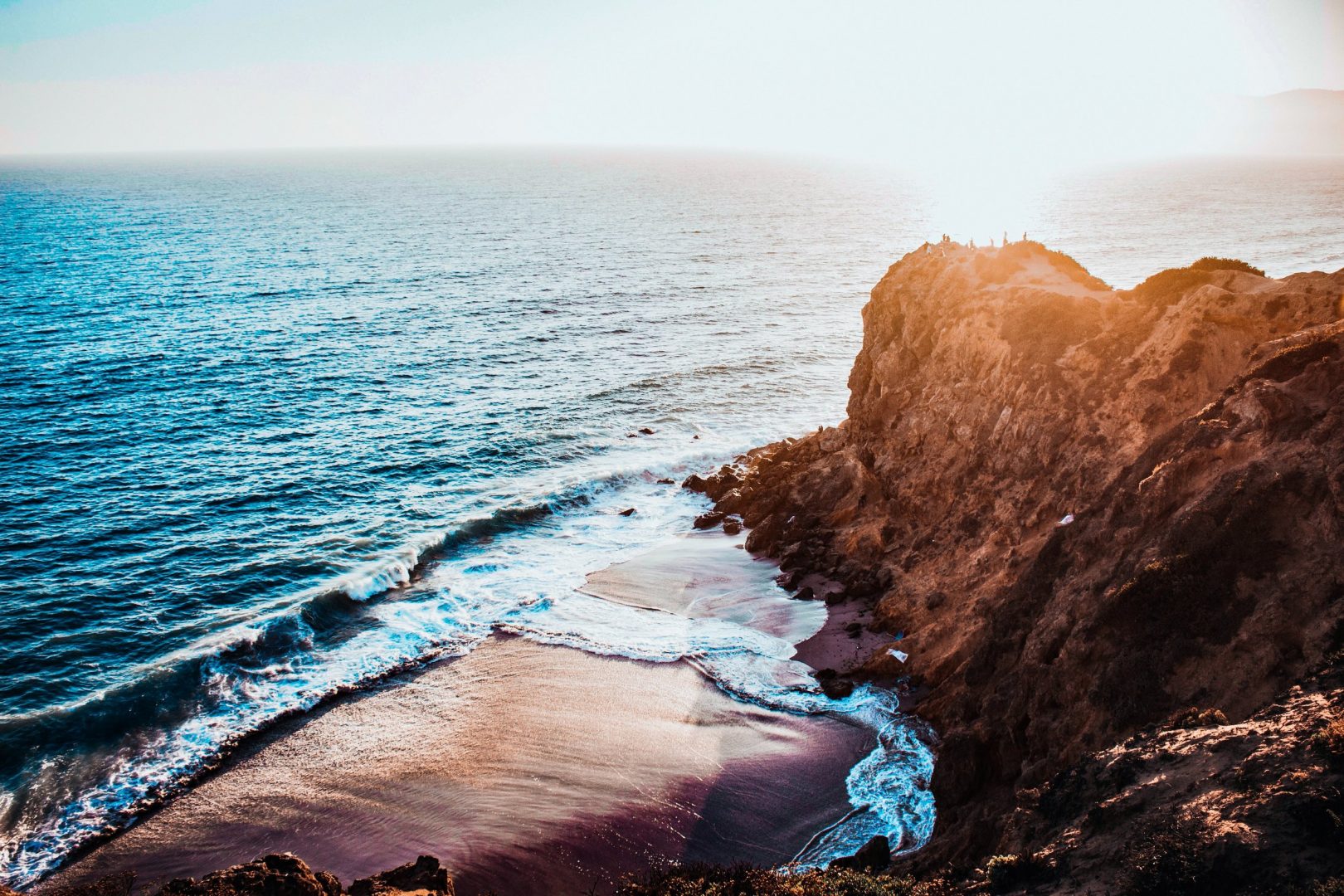 Malibu Bans Plastic Straws, Stirrers, and Cutlery for the Ocean

In a historic move, City Council in Malibu, California voted to prohibit the sale, distribution, and use of single-use plastic straws, plastic stirrers, and plastic cutlery earlier this year, effective June 1, 2018.

It began with a screening of STRAWS in November, organized by Sheila Morovati of Crayon Collection and Andrea Arria-Devoe, an executive producer for the film and Plastic Pollution Coalition Board Member. After the screening, Arria-Devoe and representatives from Plastic Pollution Coalition and the local Surfrider chapter helped advise City Council on writing the ordinance.

“Malibu is a leader in environmental protections, and we’ve made great progress in addressing plastic pollution, including bans on plastic bags, plastic sandbags, and polystyrene foam,” Mayor Rick Mullen said. “We are now adding plastic straws, stirrers, and cutlery to the list of plastic pollution that we will stop at the source so it doesn’t reach our beaches and the open ocean. The ocean, beaches, and natural surroundings are a central part of life in Malibu, and we are absolutely committed to keeping them clean for ourselves, our children, and their children in the future.”

The ordinance is part of the City’s campaign to eliminate many single-use plastic items in order to reduce the plastic pollution that has become pervasive and devastating to the environment. An estimated 500 million plastic straws are used and discarded every day in the United States — enough to wrap around the earth 2.5 times. In California, the annual “Coastal Cleanup Day” has tracked the amount of trash collected since 1992, and plastic straws and stirrers are the sixth most common item collected. Plastic cutlery is the fifth most common item collected.

The ordinance also covers the commercial use and distribution of compostable and biodegradable petroleum or biologically based straws, stirrers, forks, spoons, and knifes, since these items are not easily composted and often cause issues at compost facilities. In other words, the City will only allow the commercial use and distribution of straws, stirrers, forks, knifes, sporks, and spoons that are made from non-plastic materials, such as paper, wood, bamboo, etc.

Plastic straws, stirrers, and cutlery never biodegrade. The plastic is broken down into smaller pieces that become difficult to manage in the environment. Nearly all plastic, regardless of whether it has been recycled, still exists. It is estimated that there are over five trillion pieces of plastic in the ocean. Tiny plastic fragments in the ocean are eaten by marine wildlife and enter the food chain.

To raise awareness among the business community of the need to eliminate single-use plastic straws, the City will provide a box of environmentally safe paper straws to each local food service business. The paper straws, which carry the City’s “Keep it Clean Malibu” slogan, will demonstrate to both businesses and consumers that the single-use plastic straw can be easily replaced. For those who wish to use them, sustainable, reusable straws and cutlery are available in metal, wood, glass, bamboo and other materials.