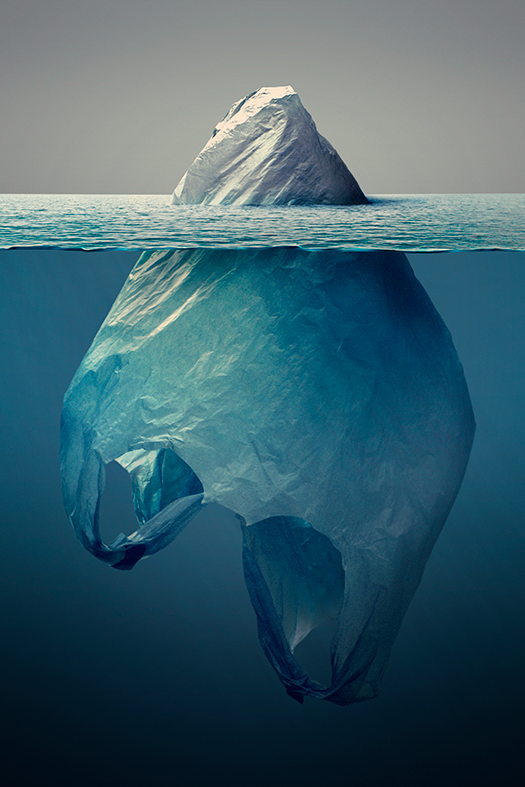 TODAY National Geographic is launching Planet or Plastic?, a multiyear initiative aimed at raising awareness of this challenge and reducing the amount of single-use plastic that enters in the world’s oceans. Doing so will not only benefit the thousands to potentially millions of marine animals that become entangled in, suffocated by, or ingest plastic each year, but will also contribute to the overall health of the planet’s marine ecosystems and all who rely upon them. 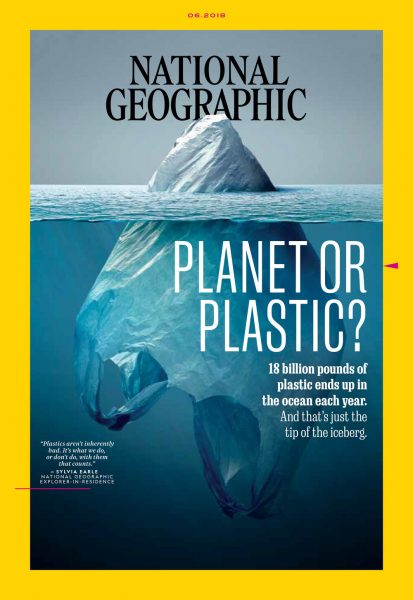 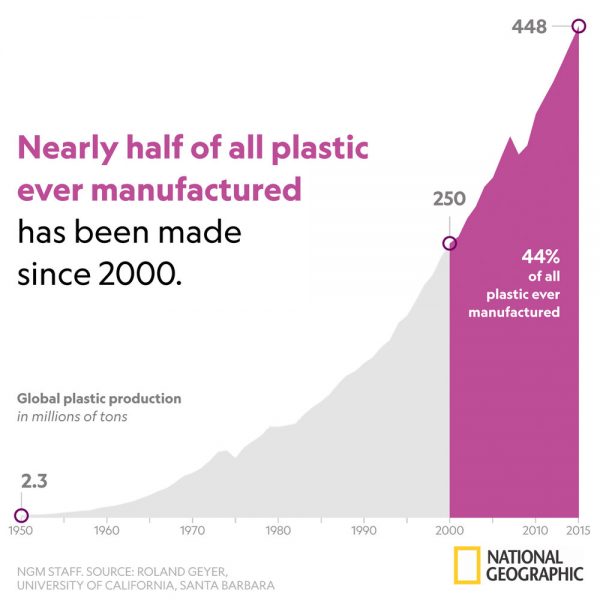 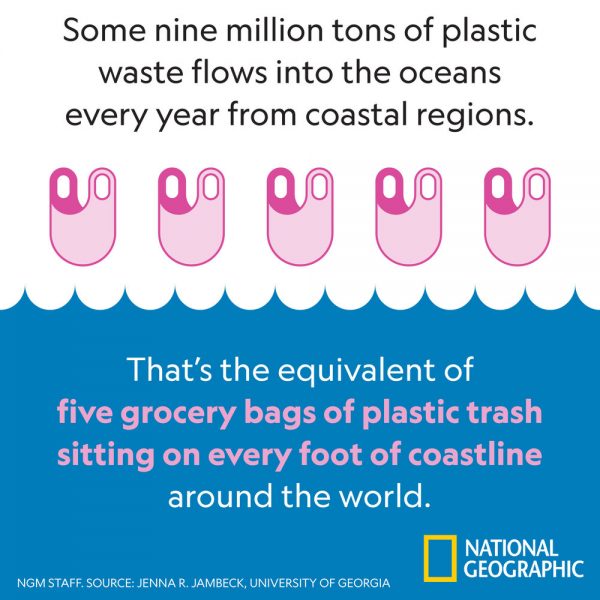 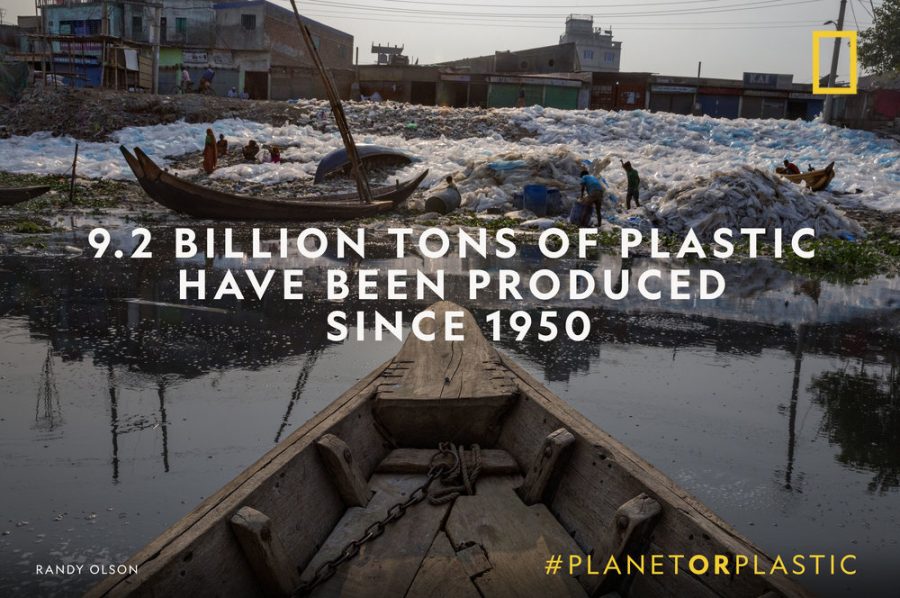 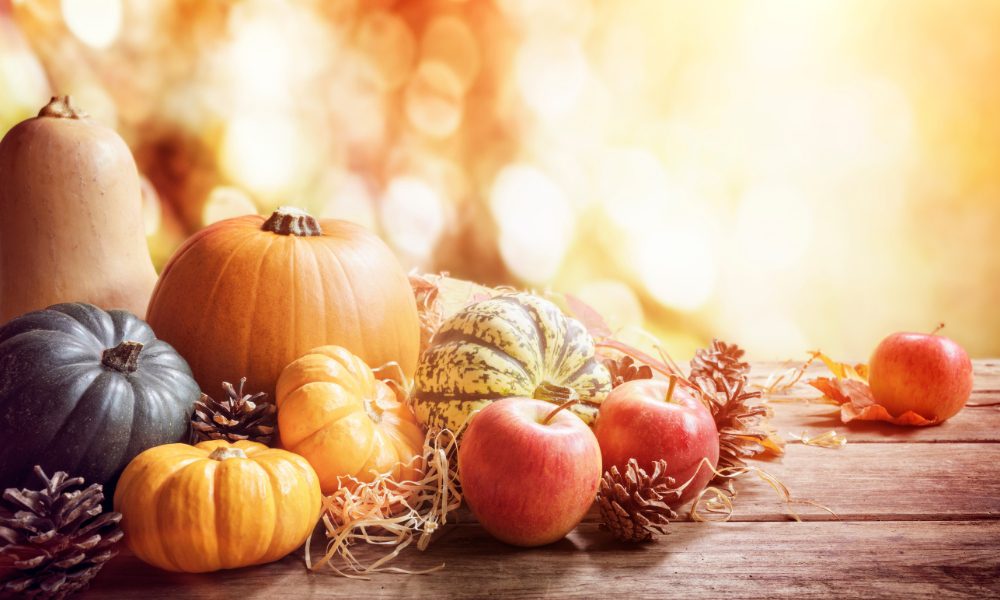