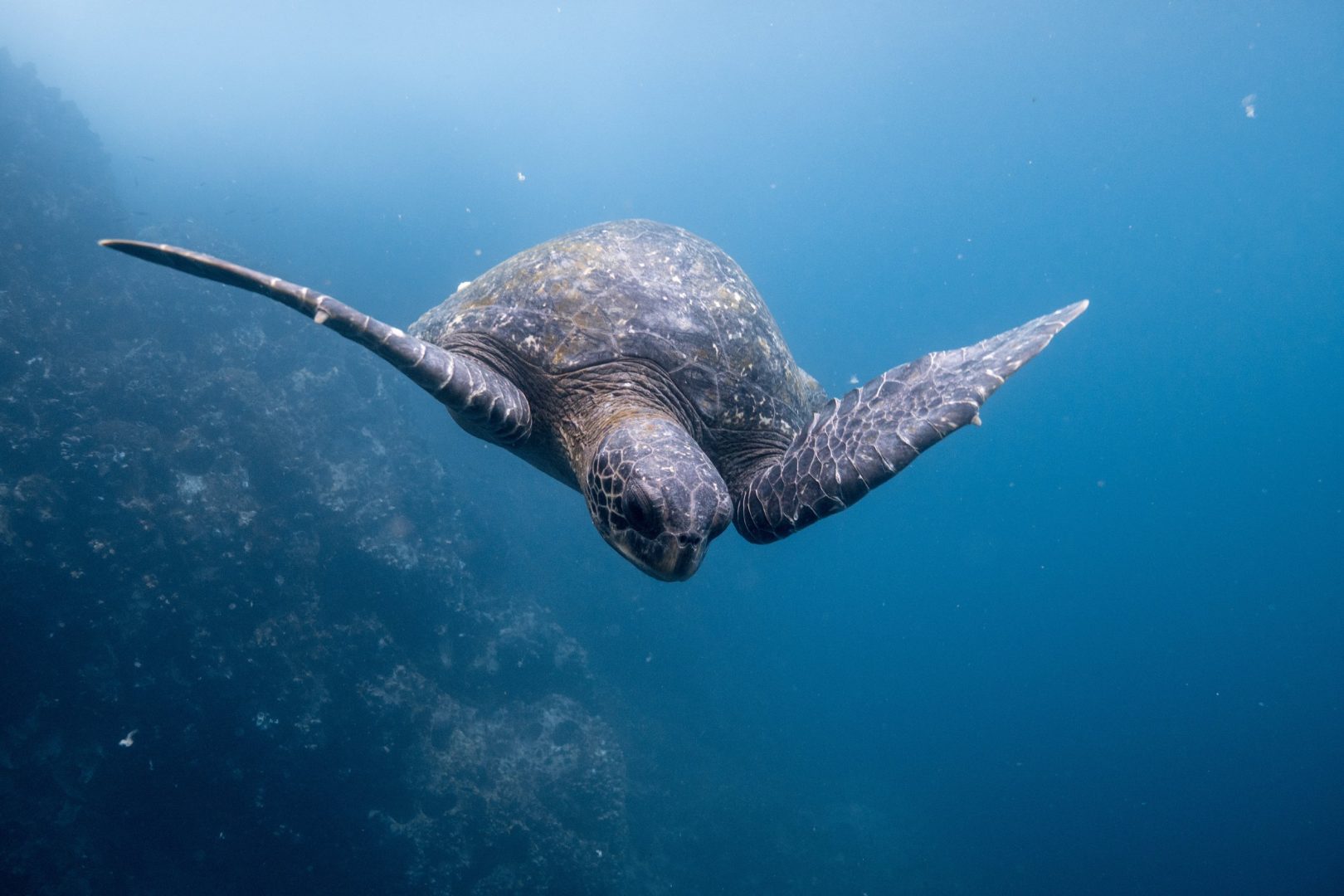 Plastic Pollution is Rising, But So Are We

Home » Culture » Plastic Pollution is Rising, But So Are We

Join March for the Ocean June 9

The inaugural March for the Ocean on June 9 in the U.S. capitol, with sister marches around the globe, has an appropriate call to action: ‘The Ocean is Rising, and So are We.’ Unfortunately so is a wave of plastic debris that won’t go away.

In 2018, we face an existential threat to life on our planet. Fossil Fuel production is rising along with global temperature and plastic production. We are the only species that creates waste that the earth cannot digest. Plastic is designed to be resilient, and with our single-use application of this material, we are filling up our landfills and oceans from the surface to the basins with the stuff at a rate that recycling cannot ameliorate. At current rates of plastic entering our ocean, we will have more plastic than fish by weight in the year 2050.

The third R of the famed 3Rs (Reduce, Reuse, Recycle) “recycling” has always been third in order of preference by corporations who don’t want us reducing or reusing their consumer products. Reducing the use of an everlasting material like plastic is the best option for the environment, with reuse a distant second since plastics produce their own pollution. Their chemical components are increasingly found in all living things including the umbilical cords of newborn babies. Almost all of us have BPA (an industrial chemical) in our blood that comes from plastic leaching from bottles and from the lining of aluminum cans. Recycling simply delays a trip to the landfill as plastic recycling is rarely a closed loop (cannot be endlessly repeated) and it does not abate the constant flow of new plastic that continues to escape into our environment.

In fact, Recycling has been a big fail. It is a messy polluting process that has turned into an industry crisis since China – which was the dumping ground for our used plastic – recently closed its harbors to accepting any new plastic waste. The current market in America for used plastic is almost nonexistent thanks to continual production of fossil fuels that are used to make ever more and cheaper plastic.

“The bottom line is that what is recycled and what is not is directly linked to oil,” says Tom Szaky, CEO of TerraCycle, which works with companies on programs to make packaging recyclable. “If the cost of collection and processing is greater than the material value, then the material becomes non-recyclable… And the material value is 100 percent dependent on oil prices.”

What can we do before we are buried by our plastic waste or our seafood becomes a health hazard due to the impact of plastic pollution (tiny pieces of ocean plastic act like polymer sponges absorbing compounds such as PCBs and DDT a million times more effectively than sea water before working their way up the marine food web).

The organizers of the March for the Ocean are highlighting how we can begin to enact solutions to the plastic pollution challenge.

We are Marching for the ocean not only to say No to plastic pollution but also No to the Trump Administration’s plans to open up over 90 percent of U.S. ocean waters to offshore oil drilling and spilling. We say yes to clean job-generating renewable energy. Yes to ocean friendly packaging. Yes to protecting our living coasts and communities – both human and wild – from rising seas, and other fossil fuel fired climate disruptions. Yes to a healthy ocean and clean, plastic free water for all.

Lisa Kaas Boyle, Esq. Is an environmental attorney, co-founder of Plastic Pollution Coalition and serves on the March for the Ocean Steering Committee.

David Helvarg is an author, Executive Director of Blue Frontier, an ocean conservation and policy group and chair of the march steering committee.

2 responses to “Plastic Pollution is Rising, But So Are We”