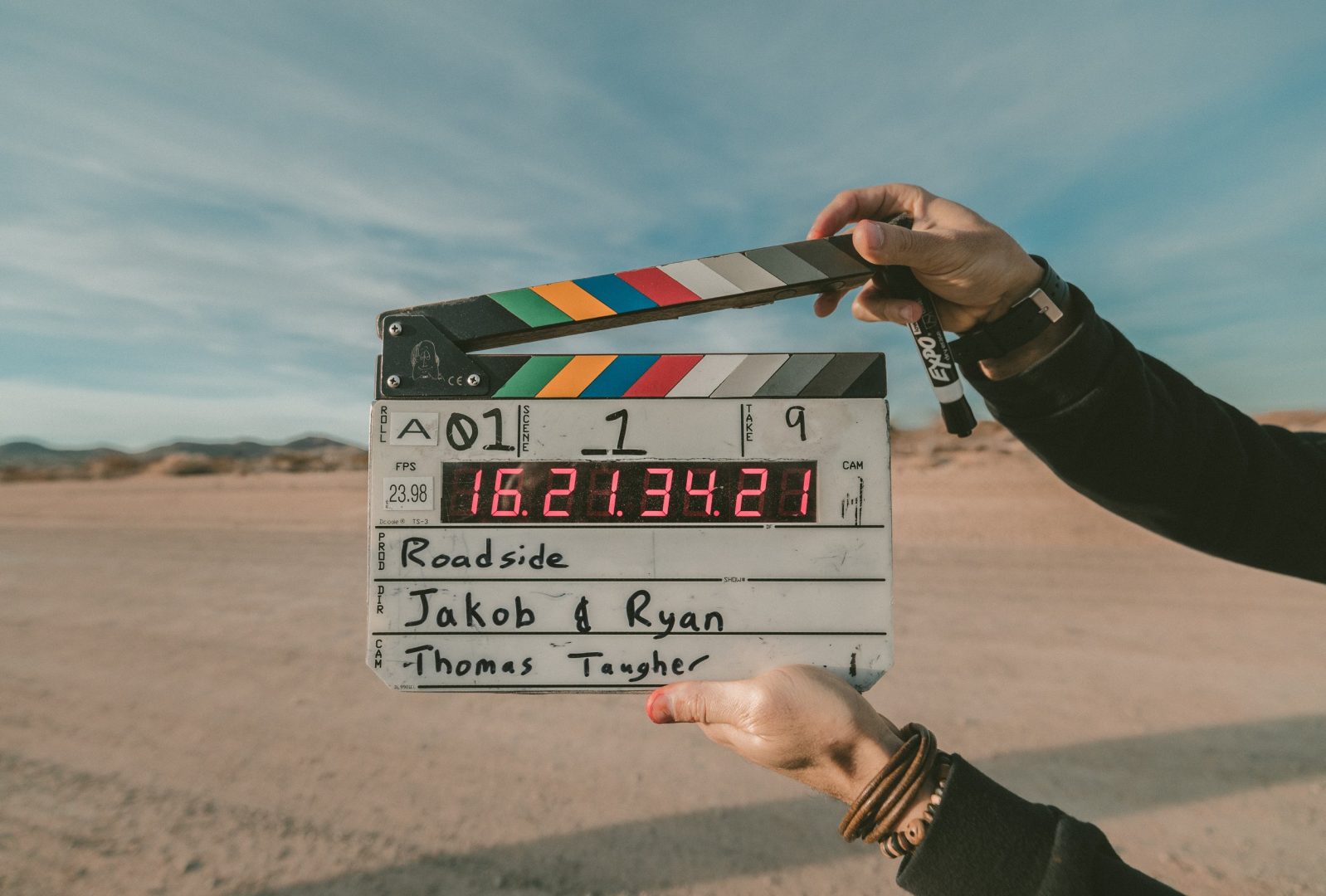 Reducing Plastic in the Entertainment Industry

For years, the entertainment industry has built a model of disposable infrastructure: sets are thrown out, plastic water bottles are used for moments between takes only to be tossed (often not even recycled), and eating arrangements are often “disposable.”

Money is tight, decisions are made quickly, and each set is essentially a temporary office: an environment literally cut-out for single-use plastic. So how does one reduce plastic in these fast-paced, budget driven environments?

From commercial and film sets to more corporate settings and film festivals, MovieMind Green increases sustainability throughout the entertainment industry. A central piece of that is reducing the use of single-use plastic (SUP). Because let’s face it, SUP is destroying our oceans and beyond!

Starting in pre-production (reducing waste from happening in the first place), a green set can significantly reduce the carbon footprint of a production overall. Plus, environmental choices are often an investment rather than a cost. In other words, when a production company begins to implement these practices, the financial gains are sky high.

Where do we start?

People ask why MovieMind Green’s work focuses on the entertainment industry. Beyond love for the medium, we appreciate the audience size, the breadth and the reach that movies have to all parts of the world. Between all the languages and demographics – a message in this industry is priceless. The questions now is whether this industry that has such an influence can show a clean and green method from office to production, both on and off the screen.

Joanclair Richter is the founder and president of MovieMind Green, a Plastic Pollution Coalition member business.

2 responses to “Reducing Plastic in the Entertainment Industry”