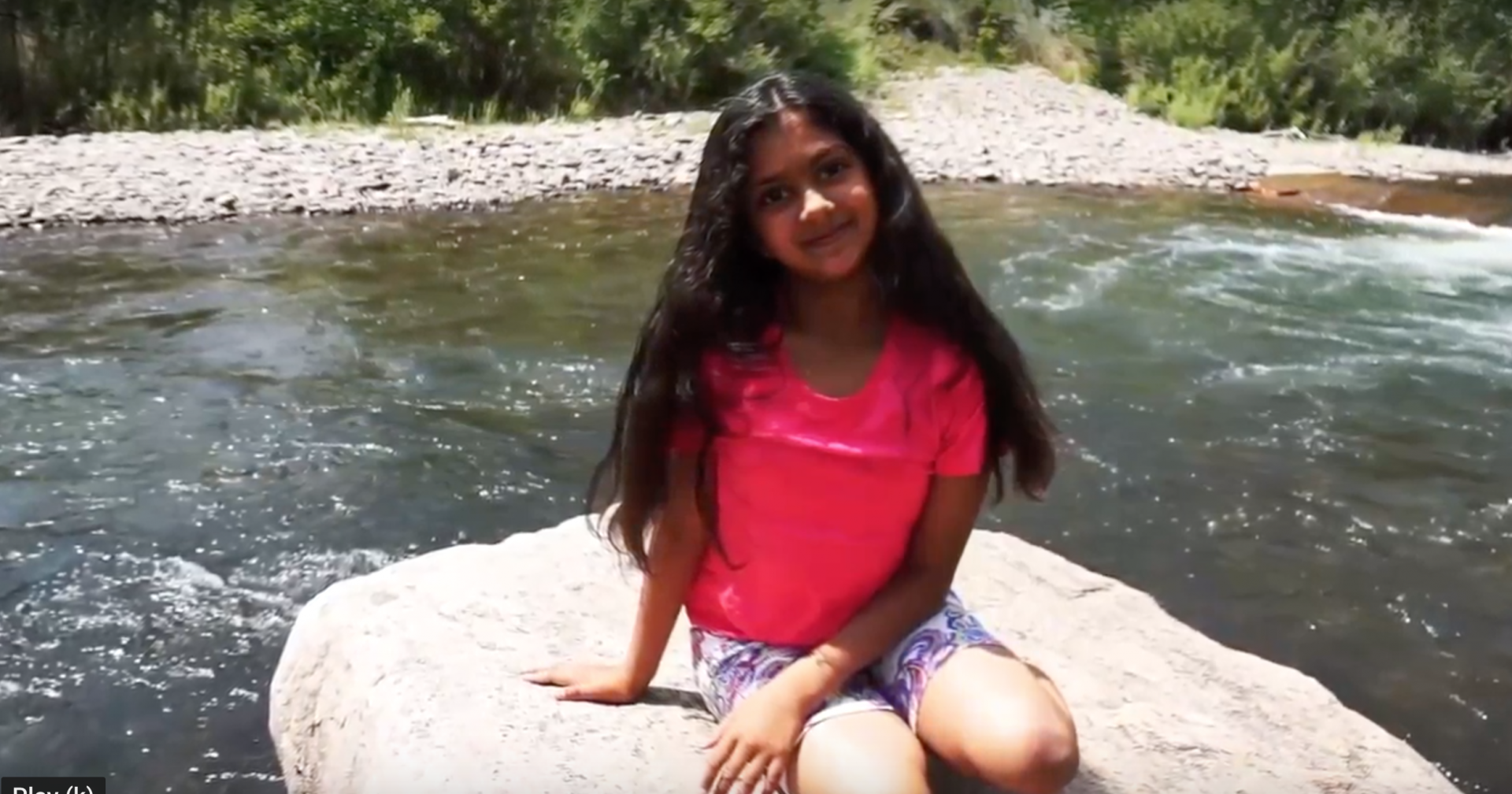 7 year old Madhvi Chittoor, a Plastic Pollution Coalition Youth Ambassador and the founder of Madhvi 4 Eco Ethics, has been raising awareness about the problem of plastic pollution for 2 years in her home state Colorado and beyond.

Always interested in plants, animals, and wildlife, Madhvi started by raising money for the World Wildlife Foundation to save Amur Leopards when she was 5 yrs old.  After watching a documentary on the Great Pacific Garbage Patch, she was concerned for the animals endangered by the “plastic soup” in the ocean.  She wrote an award-winning book titled “Is Plastic My Food?”, available on Amazon. The book earned Madhvi a letter of recognition from National Geographic and U.S. Congressional recognition.

Last year, Madhvi worked with U.S. Congressman Ed Perlmutter and Governor of Colorado John Hickenlooper, to declare April 2018 as Plastic and Styrofoam Pollution Awareness Month for the state of Colorado. The goal is to help citizens stop using single-use plastic utensils, straws, and polystyrene containers. Art sculpture by Madhvi titled “Fish or Foam?” was on display at the State Capitol from Dec. 10-21 to create public awareness about pollution from polystyrene in local waterways. 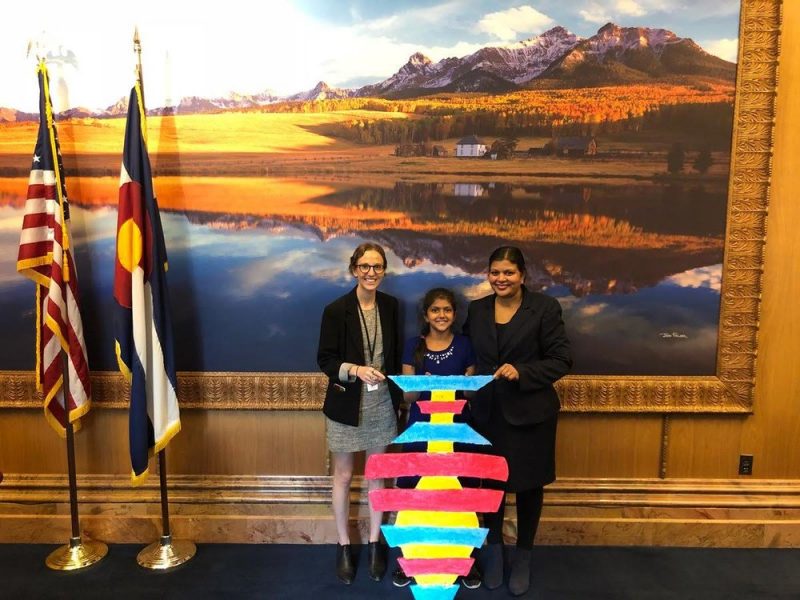 Artwork by Madhvi was on display at the State Capitol from Dec. 10-14 to create public awareness about pollution from polystyrene in local waterways 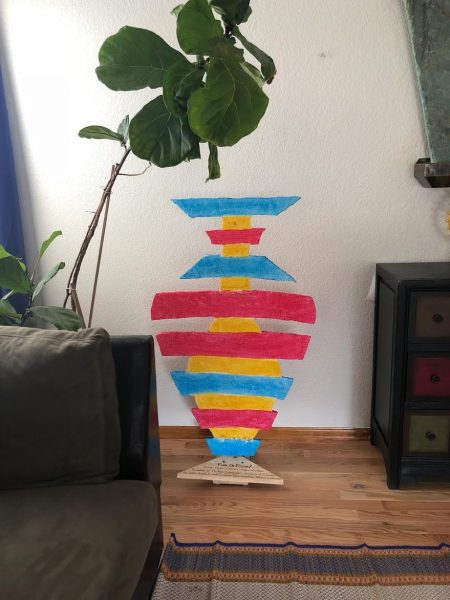 As a music composer, she has composed an instrumental titled “Harmony with Nature” available on YouTube, in order to raise awareness about the need for humans to live harmoniously with nature – the flora and fauna of planet Earth.