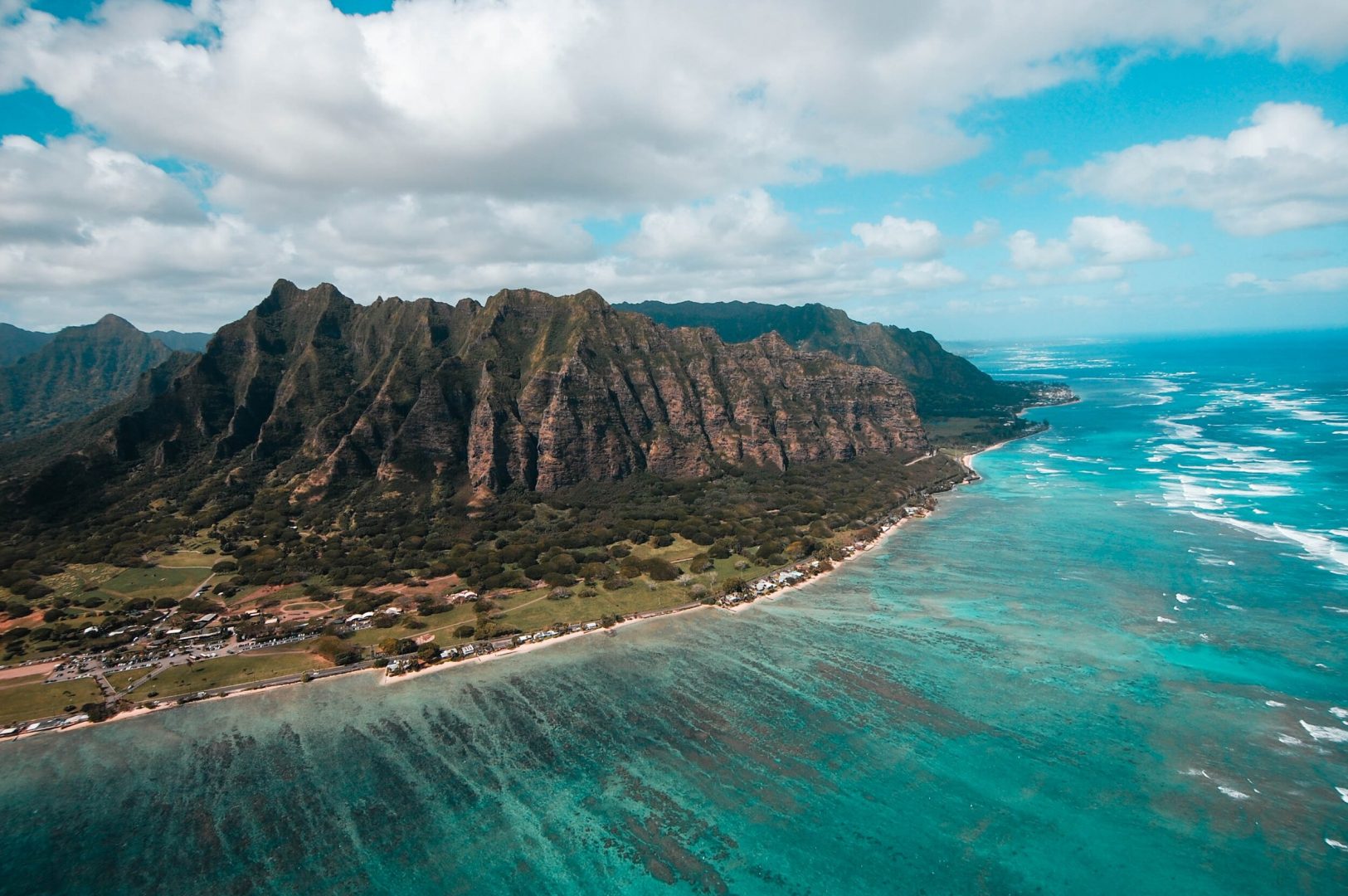 This week the Honolulu City Council passed Bill 40, which will implement the strictest ban on single-use plastic utensils, straws, and polystyrene foam containers in the State of Hawai‘i.

The latest draft of Bill 40, by Councilmembers Joey Manahan and Tommy Waters, evolved after many meetings, both public and private, and many hours of written and oral testimony.

Bill 40 was introduced back in July by Councilmember Manahan after discussing this issue for many years. He said he took action to protect health, life, and property and preserve the order and security of the City and its inhabitants.

“In all my years of dealing with the plastic issue, over a decade now, I’ve never seen a more fair process to both proponents and opponents. While there’s still a huge divide between the two groups, we listened to all sides when crafting Bill 40. I appreciate the wave of support from the proponents including those in the food industry, who may have not supported the bill, but cared enough to provide their input. The result is evident in the legislation we passed today. Most of all, I want to thank the youth leaders, our keiki, who really were a source of inspiration to me, my true north, my guiding star, my hoku‘lea.”

“At a fundamental level, this is about protecting ourHawai‘i nei. We know that plastic pollutes our parks and beaches, we know that it ends up in our food and bodies, and we know that it will never ever go away. We owe it to our keiki who have mobilized in the thousands, yes thousands, in support of Bill 40. Of course we owe so much to Councilmember Manahan, who not only introduced Bill 40, but has been working in this area for over a decade. I also want to mahalo Chair Emeritus Menor and Councilmembers Elefante and Pine for previously introducing various bills that attempted to address components of what Bill 40 stands for today. Both the Office of Climate Change, Sustainability and Resiliency and the Office of Council Services provided their expertise to help move Bill 40 through Committee. I want to thank the many community organizations that have spurred this conversation, including Surfrider, Zero Waste Oahu, B.E.A.C.H., and Sustainable Coastlines Hawaii.

I also want to thank the many small businesses that led the way and voiced support for this measure and mahalo those in the industry that worked with us to make Bill 40 a measure that won’t harm local businesses. I especially want to mahalo the many youth that came out to take a stand for their future – including the dozens of students from Hahaione Elementary School and Dyson Chee, who has really proven to be a leader. They really are the reason we are doing this.”

Thousands submitted testimony and testified since the bill was first introduced. Students of all ages and from all over Oahu have rallied behind this legislation, testified in strong support, pleaded with the Council to think of them, be brave and show society that we have the will and ability to adapt.

For more information on this bill and the Honolulu City Council, please visit the City Council.

Take the pledge! Say no to single-use plastics.