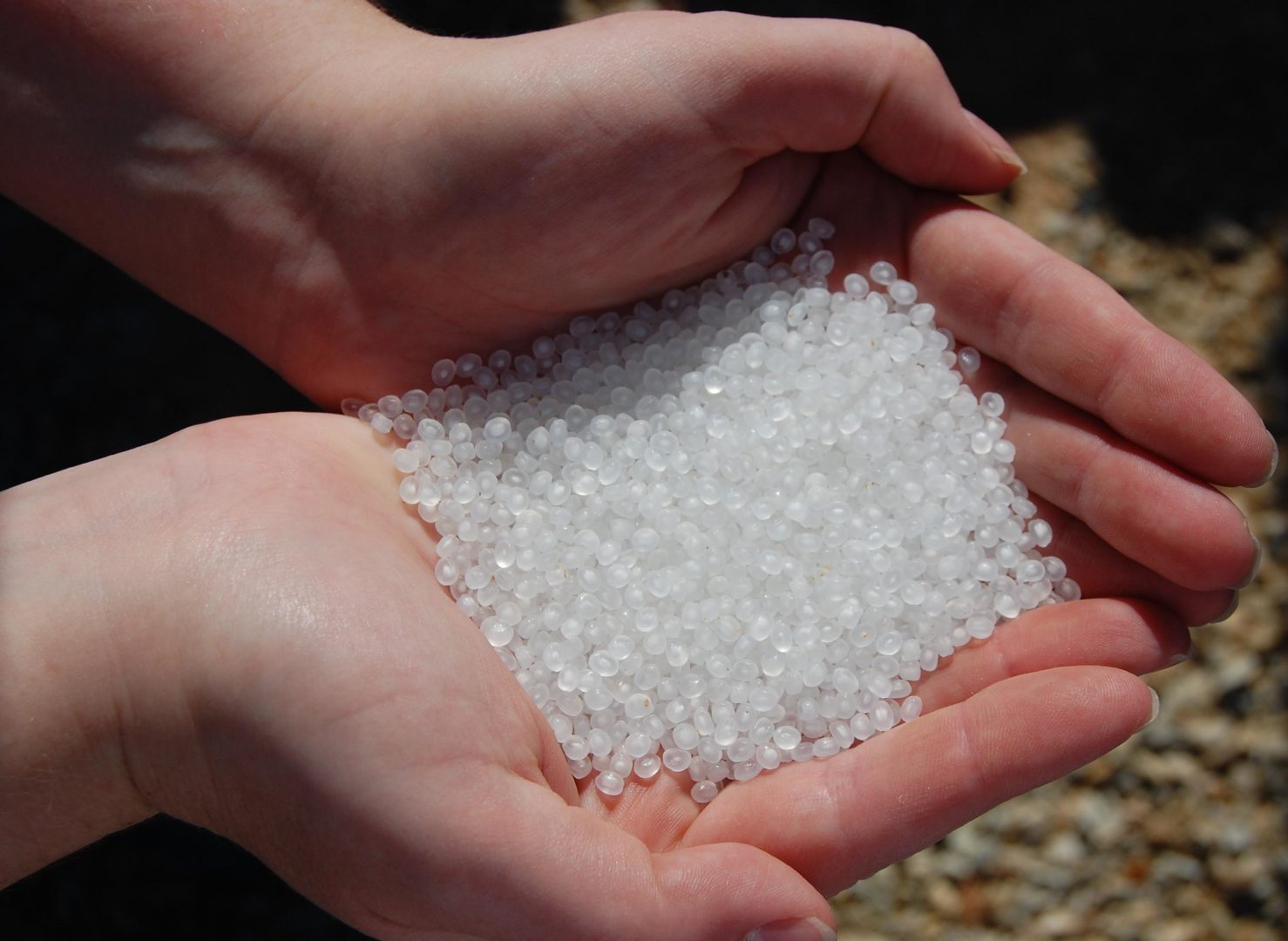 Following engagement with Plastic Pollution Coalition member As You Sow, Chevron Phillips Chemical Co. has agreed to start reporting on spills of pre-production plastic pellets, or nurdles, manufactured in polymer production plants, which are believed to be a significant source of ocean plastic pollution. This follows a similar agreement reached last month between As You Sow and ExxonMobil.

When the company did not respond last fall to a request to engage, As You Sow filed shareholder proposals with Chevron Corp. and Phillips 66, which each own half of Chevron Phillips Chemical, calling for pellet spill reporting. Both companies petitioned the U.S. Securities and Exchange Commission (SEC) to allow them to omit the proposal; the SEC ruled that the companies could not omit the proposals.

Chevron Phillips Chemical is a top plastics producer with 33 production facilities in five countries. The company agreed to report data it submits to state regulatory agencies regarding the amount of pellets lost in the environment due to accidental releases from its plants, the amount of material recovered within its resin-handling facilities that is recycled, substantive information on its best management practices, plastic pellet production capacity, and information on how it engages its supply chain to share best practices and help reduce and eliminate pellet losses elsewhere. It also said it will employ third-party auditing to verify its reporting.

“We are pleased to see Chevron Phillips follow Exxon Mobil and agree to public reporting on plastic pellet spills and management,” Conrad MacKerron, senior vice president of As You Sow, said. “Such basic transparency is essential to enable policy makers and other stakeholders to assess the scope of this growing problem.” As You Sow agreed to withdraw its shareholder proposals with Chevron and Phillips 66 in recognition of the agreement.

Most plastic products originate from plastic pellets. Due to spills and poor handling procedures, billions of pellets are swept into waterways during production or transport annually, and are increasingly found on beaches and shorelines, adding to harmful levels of plastic pollution in the environment. Plastic pellets are estimated to be the second largest direct source of microplastic pollution to the ocean by weight.

When in the environment, plastics break up into smaller and smaller pieces that animals mistake for food; plastic pollution impacts 260 species, causing fatalities from ingestion, entanglement, suffocation, and drowning. Pellets are similar in size and shape to fish eggs and are often mistaken by marine animals for food.

Operation Clean Sweep is a chemical industry program that says it promotes best practices for pellet management and containment to members to reduce pellet loss, but the initiative provides no public reporting. After lack of responsiveness from companies last fall, As You Sow filed shareholder proposals with Chevron, DowDupont, ExxonMobil, and Phillips 66, which own large petrochemical operations, asking for annual reporting on spills and measures taken to prevent and clean up spills.

For more information on As You Sow’s work on plastic pellet pollution, click here.

As You Sow is a nonprofit organization that promotes environmental and social corporate responsibility through shareholder advocacy, coalition building, and innovative legal strategies. Click here to see As You Sow’s shareholder resolution tracker.