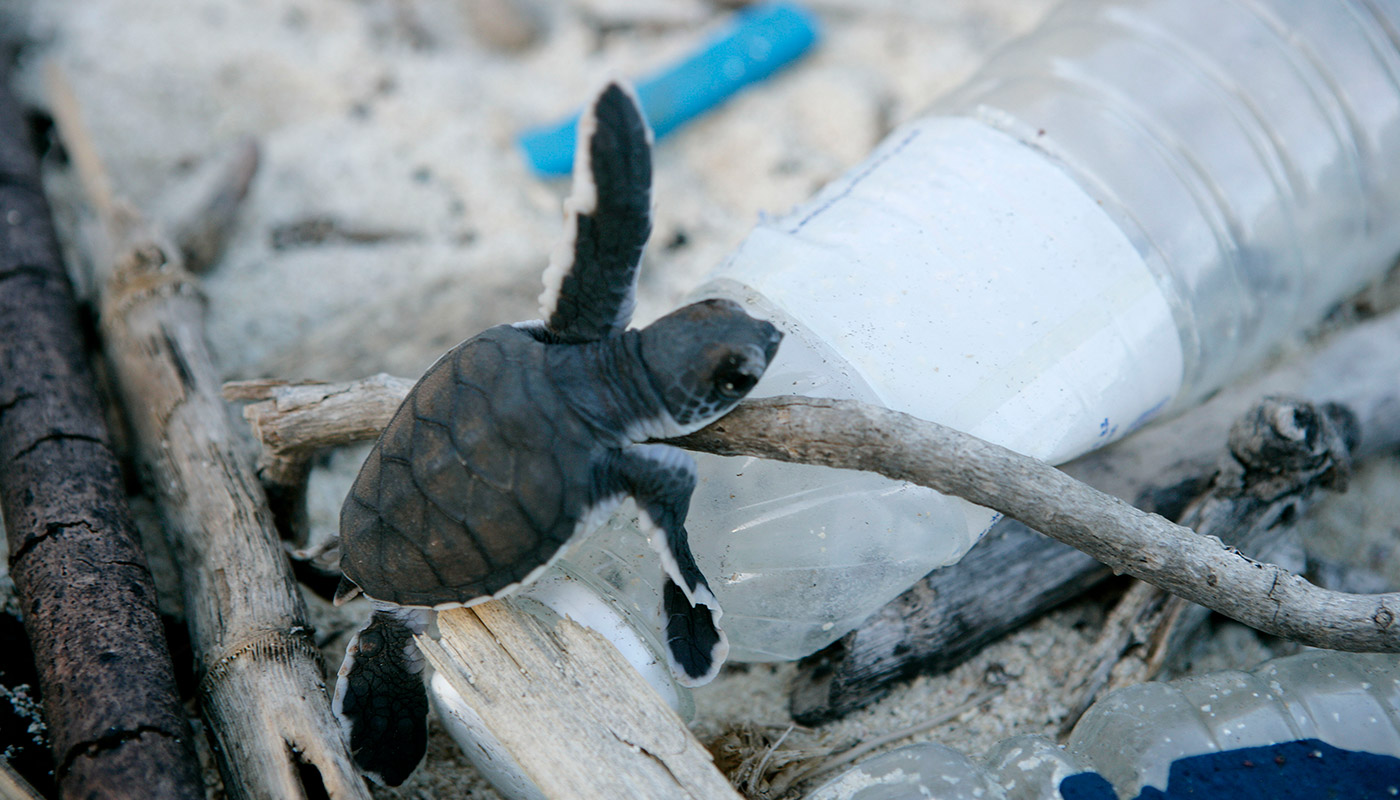 May 17 is Endangered Species Day, which is an opportunity for people around the world to learn about the importance of protecting endangered species and everyday actions we can take to protect them.

An animal is considered endangered when its numbers in the wild have dropped so low that it’s at great risk of extinction. Today there are 41,415 endangered species on the IUCN’s (International Union for Conservation of Nature) Red List. Of those 41,415 species, 16,306 are considered endangered species threatened with extinction. Sadly, according to a recent UN report this number might soon be much higher, and it is largely the result of human behavior.

The UN report states: “Human actions threaten more species with global extinction now than ever before,” and estimates that “around 1 million species already face extinction, many within decades, unless action is taken.”

The report also shows that one of the main threats to nature is plastic pollution, which has increased tenfold since 1980. According to the report, marine plastic pollution has affected at least 267 species, including 86% of marine turtles, 44% of seabirds, and 43% of marine mammals. Marine animals die every day from ingesting plastic of all sizes.

What Can You Do?

-Say “No straw, please” when dining at a restaurant

-Bring your own reusable bag when you go shopping

-Carry reusable utensils and containers to work or school

-Bring your own mug or tumbler when getting coffee to-go

-Speak up and demand companies reduce the plastic footprint

What is your favorite way to go plastic-free?