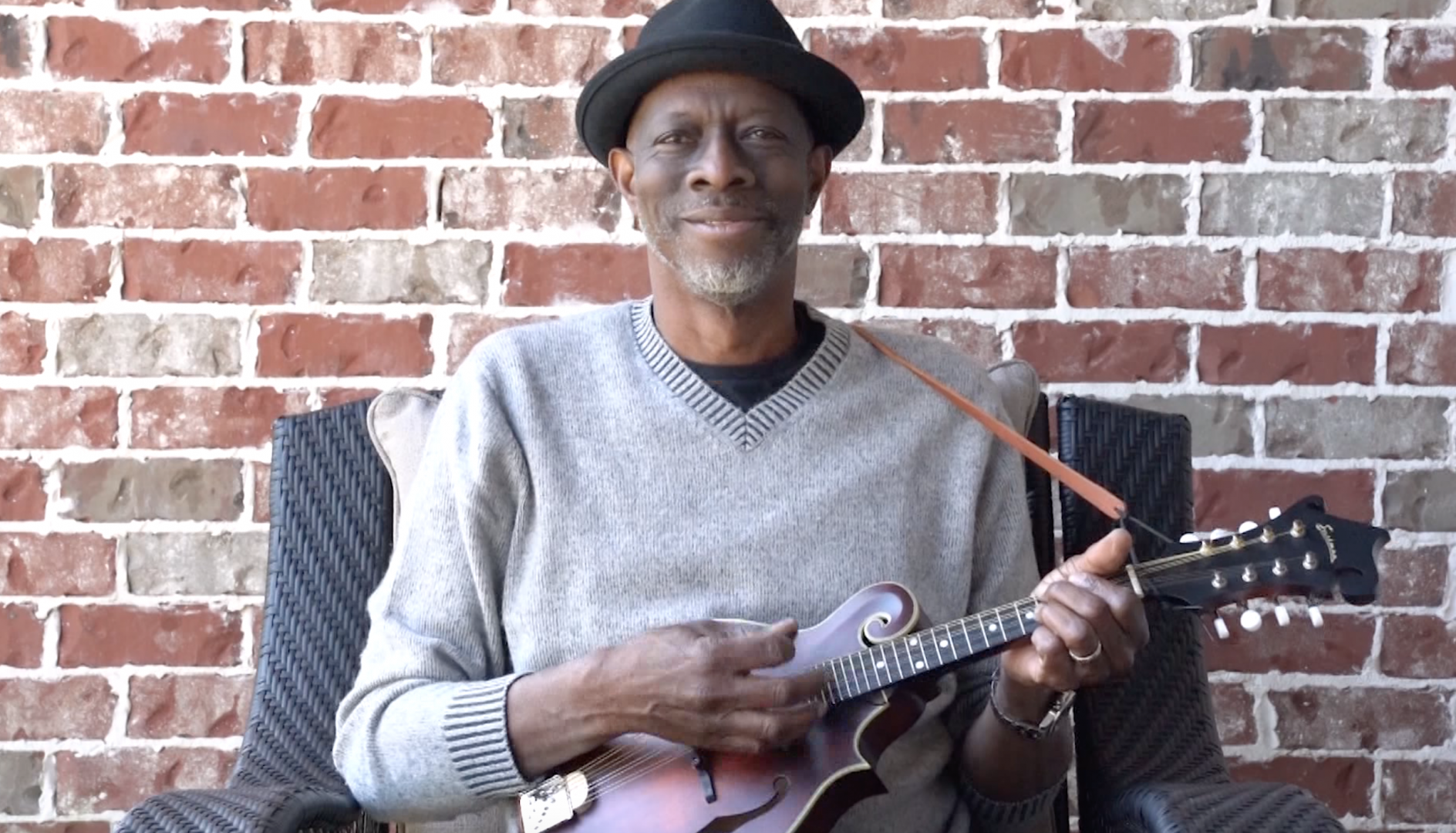 Watch: ‘Don’t Throw It Away’ by Keb’ Mo’ with Taj Mahal

Home » Environment » Watch: ‘Don’t Throw It Away’ by Keb’ Mo’ with Taj Mahal

Grammy Award Winner Keb’ Mo’ has released a new song “Don’t Throw It Away” with Taj Mahal in support of the global movement to stop plastic pollution and as part of his new album that drops June 14.