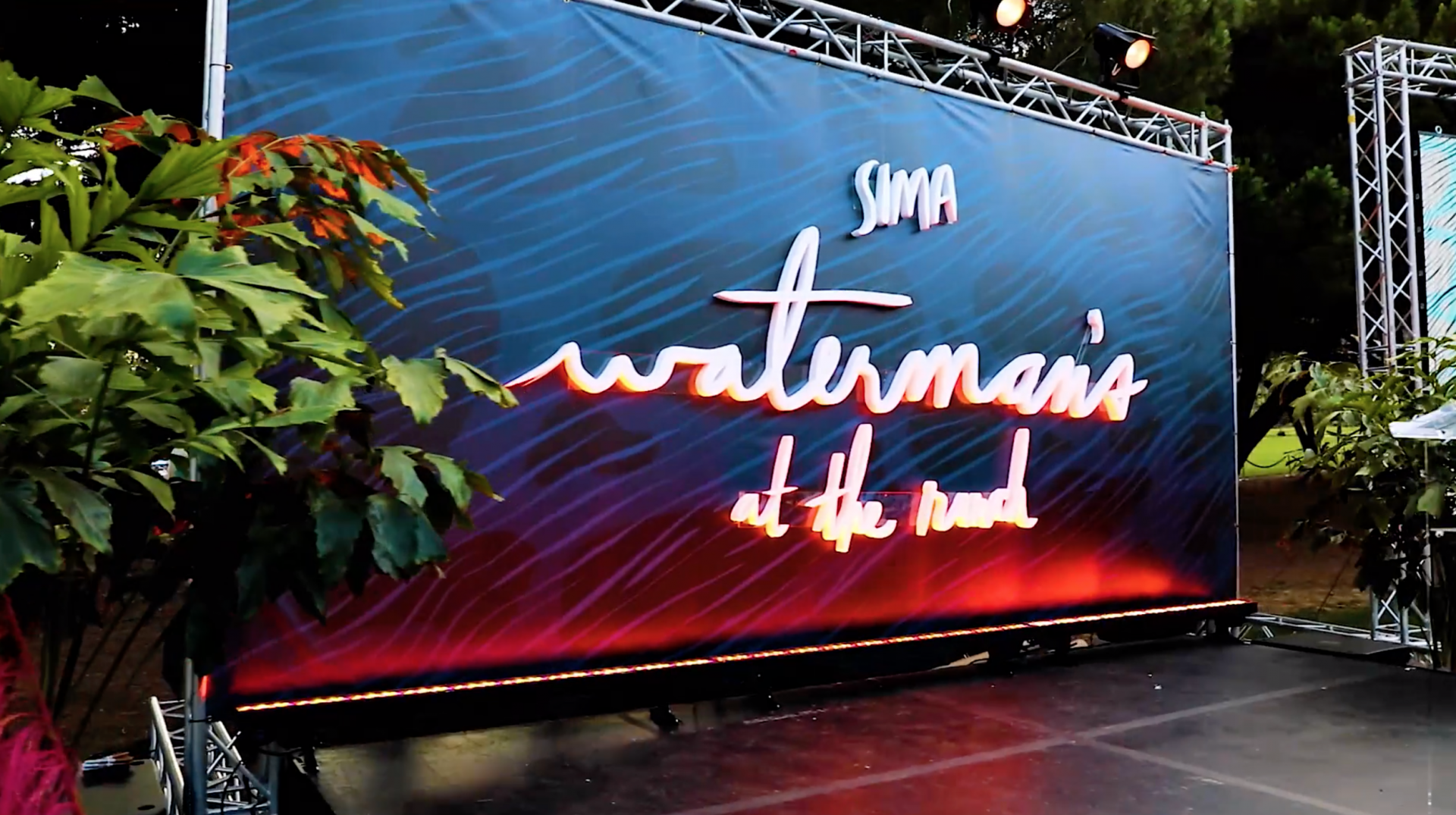 SIMA and the surf industry hosted the 30th Annual Waterman’s celebration on August 3 at The Ranch At Laguna Beach, CA and honored Kai Lenny, Mark Richards, and Dianna Cohen, Co-Founder and CEO of Plastic Pollution Coalition.

Reflecting on the award, Dianna said:

When we founded Plastic Pollution Coalition 10 years ago, we started with these simple ideas to help the world open our eyes: 1. Call it what it is, ‘plastic pollution’ instead of ‘marine debris.’ 2. Promote the message to ‘REFUSE single-use plastic’ over the industry’s three Rs of ‘Reduce, Reuse, Recycle.’ 3. Build a big tent for a diverse movement.

Our collective voices are making a difference. Today, Plastic Pollution Coalition has grown to tens of thousands of individuals and more than 750 organizations, businesses, and notable coalition ambassadors—in 60 countries on 6 continents.

Together with our members, Plastic Pollution Coalition has shifted the conversation around single-use plastic. We have shown that the ‘solution’ of recycling for the plastic pollution crisis is a myth, and have illustrated the power of adding brand audits to beach cleanups to challenge companies to take responsibility for packaging and products they create.

Over the past 10 years I have spoken often with the Water Women and Water Men who are deeply concerned about the plastic pollution crisis. They include PPC Notable Members:  Keith, Chris and Dan Malloy, Mark Cunnigham, Gerry Lopez, and Kelly Slater, as well as Paul Naude and Sean Smith of SIMA.

During her remarks at the event, Dianna challenged SIMA and those in the room to do more to stop plastic pollution:

With a strong commitment and together in collaboration, we can create the systems shift which we so urgently need to create a world free of plastic pollution.

Together we can turn the tide and make single-use plastic a relic of the past, so that future generations can experience oceans filled with sea life, healthy coral reefs, mangroves, and beaches covered in seashells. We must do this for the health of humans, animals, waterways, oceans, and our environment. 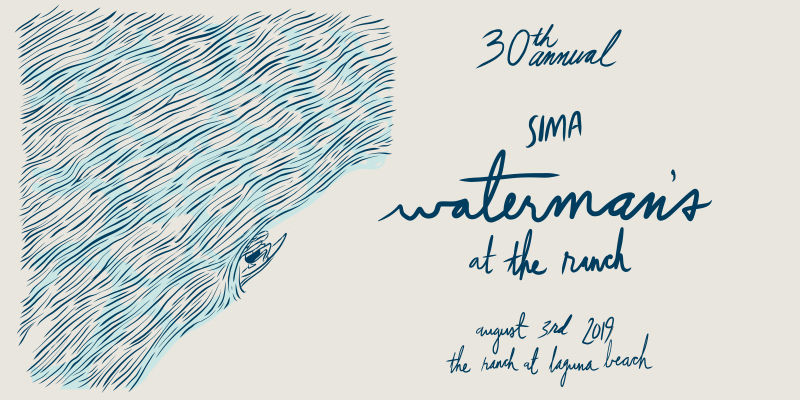 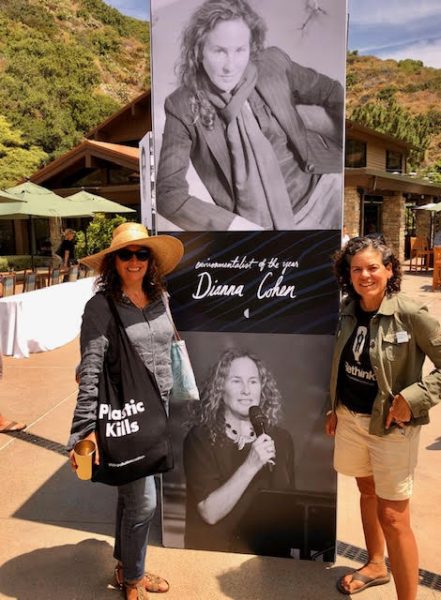 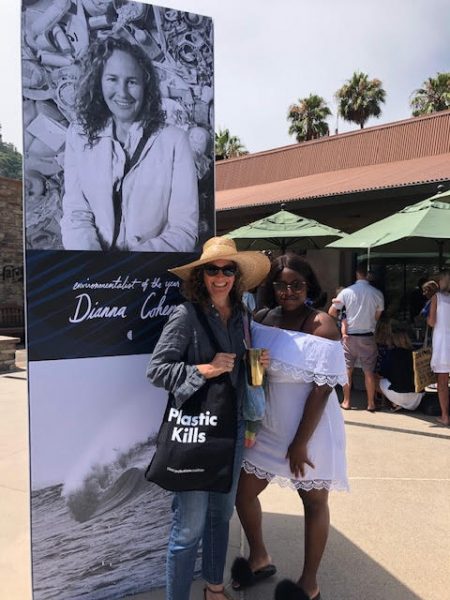 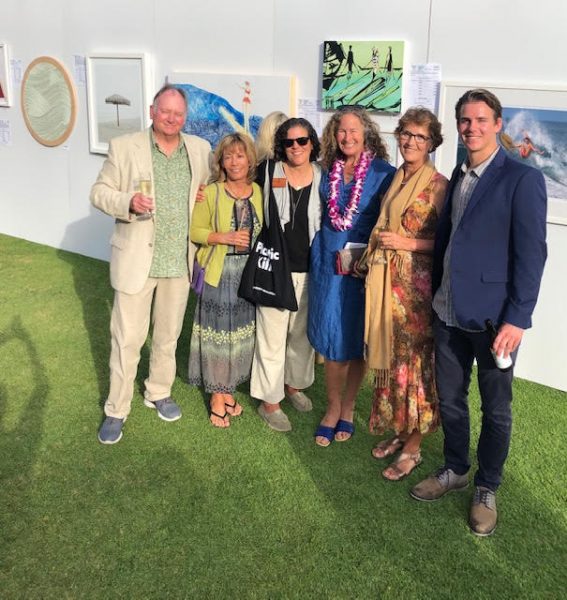 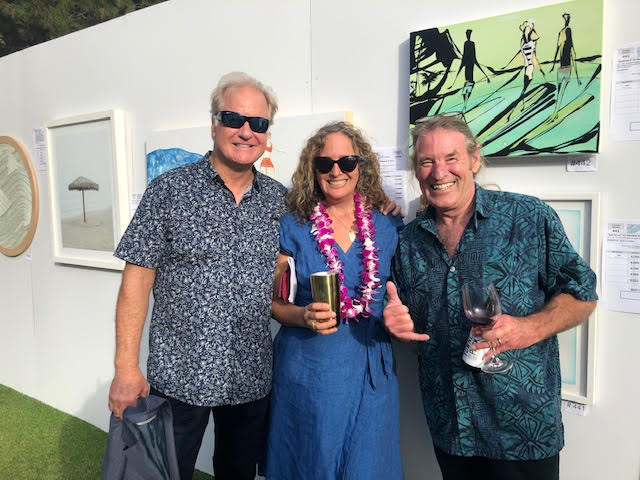 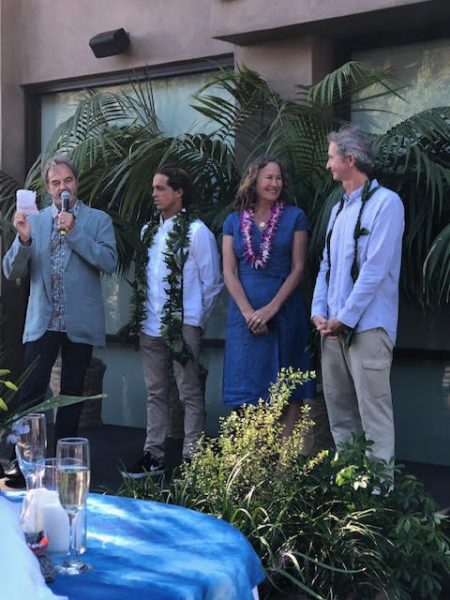 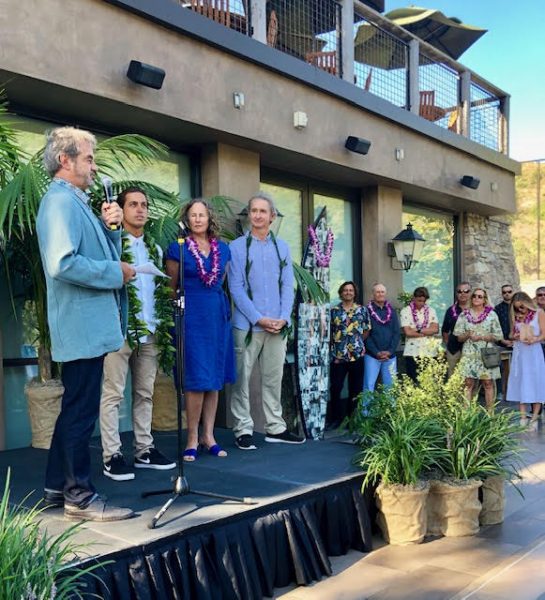 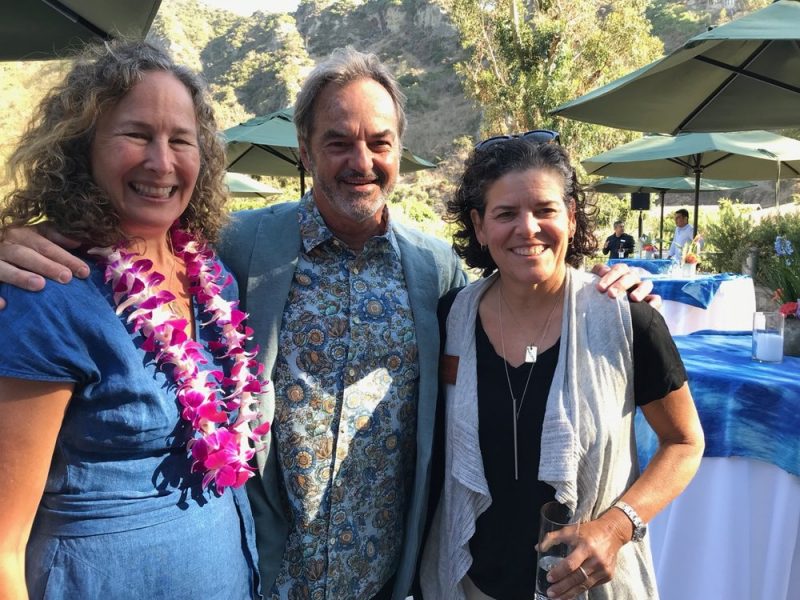 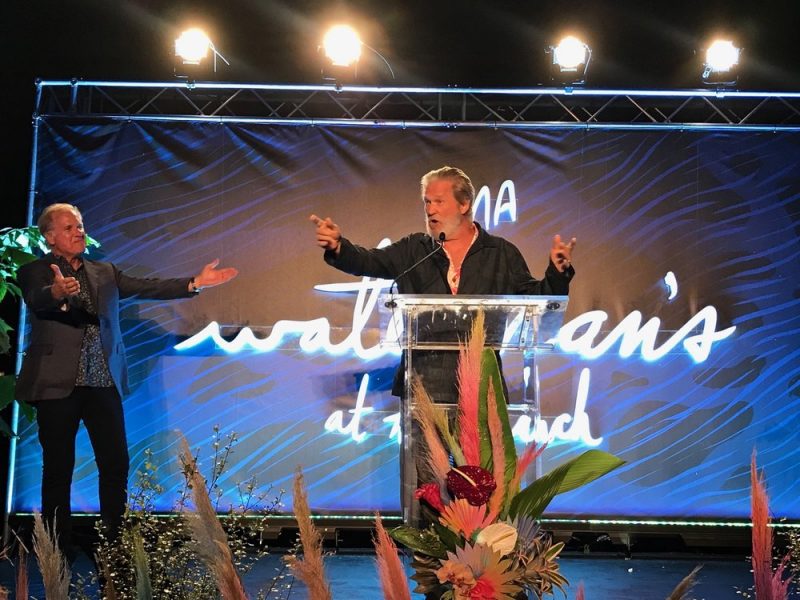 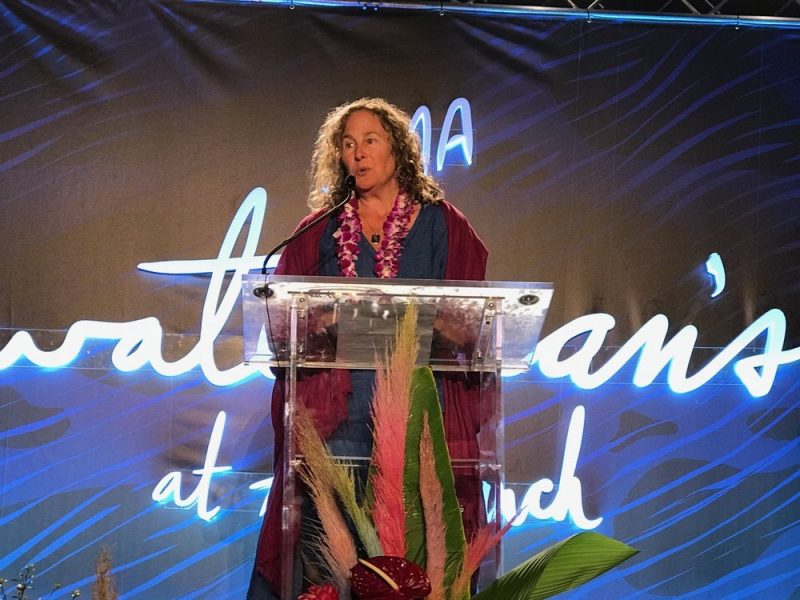