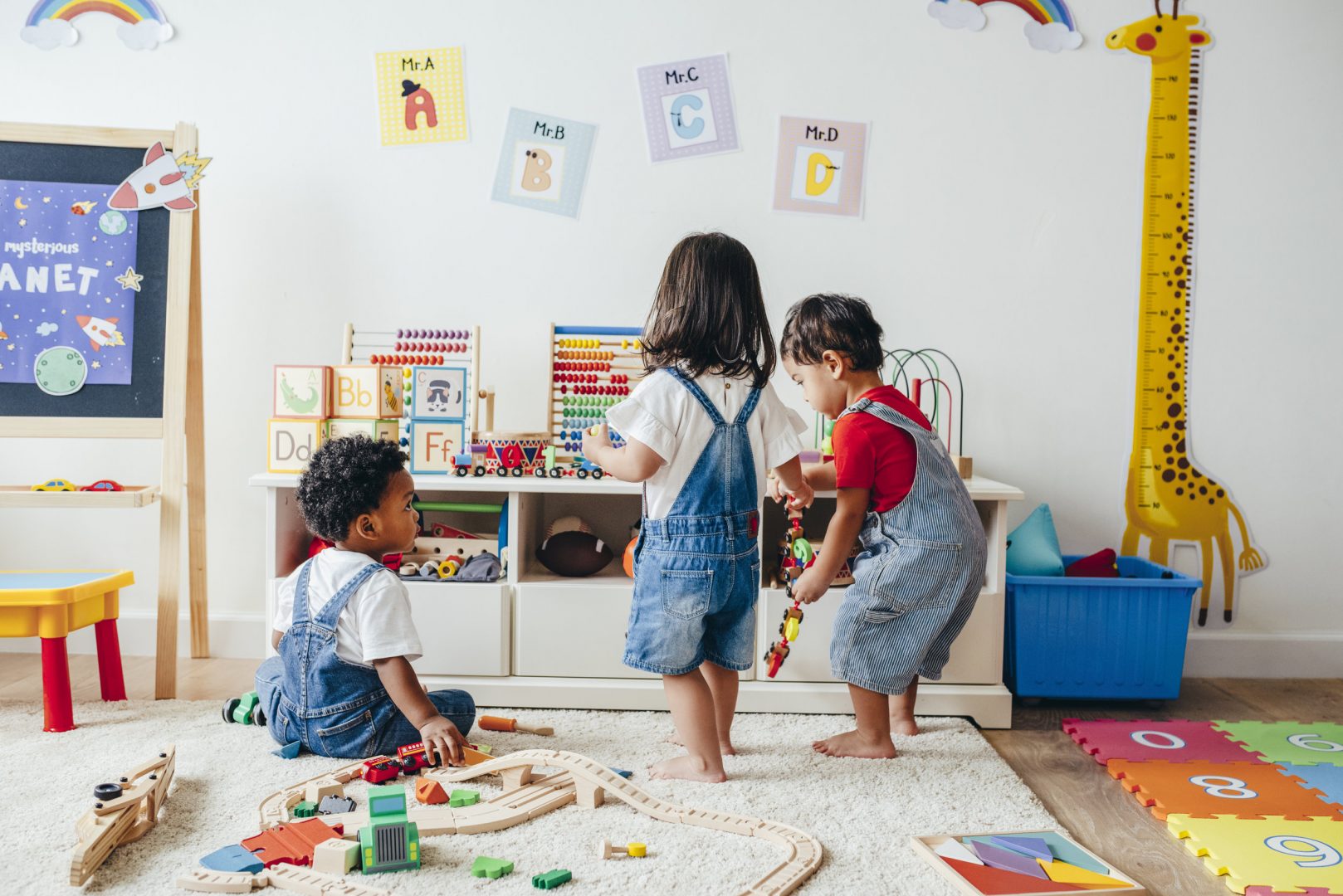 A new study by the German Environment Ministry has found almost all children tested have traces of plastic byproducts or plasticizers in their bodies. Some of the chemicals found have been shown to harm health and development.

“Our study clearly shows that plastic ingredients with increased production also occur more in the body,” said Marike Kolossa-Gehring, one of the authors of the study and toxicologist at the Federal Environment Agency, to SPIEGEL magazine. “It is really worrying that the youngest children are most affected as the most sensitive group.”

One of the chemicals of concern is PFOA, known as a “forever chemical” because it can persist in the environment and in human and animal bodies.

“This is not good, and if you know the ‘science’ of risk assessment today, you know it’s actually much worse,” said PPC Scientific Advisor Pete Meyers, Ph.D, Founder and Chief Scientist of Environmental Health Sciences. “The tools used by regulatory agencies like the EPA, the FDA and their European counterparts to assess what plastic is safe and what is not are poor, outdated imitations of what modern, 21st Century science can supply. They guarantee that the actual tests of toxicity of exposures like those reported in this new scientific finding will continue to be performed on children, infants, and babies in the womb. We owe it to the next generation and beyond to do a much better job at protecting them from health problems.”

To learn more about plastic and children’s health visit our Healthy Baby Guide.