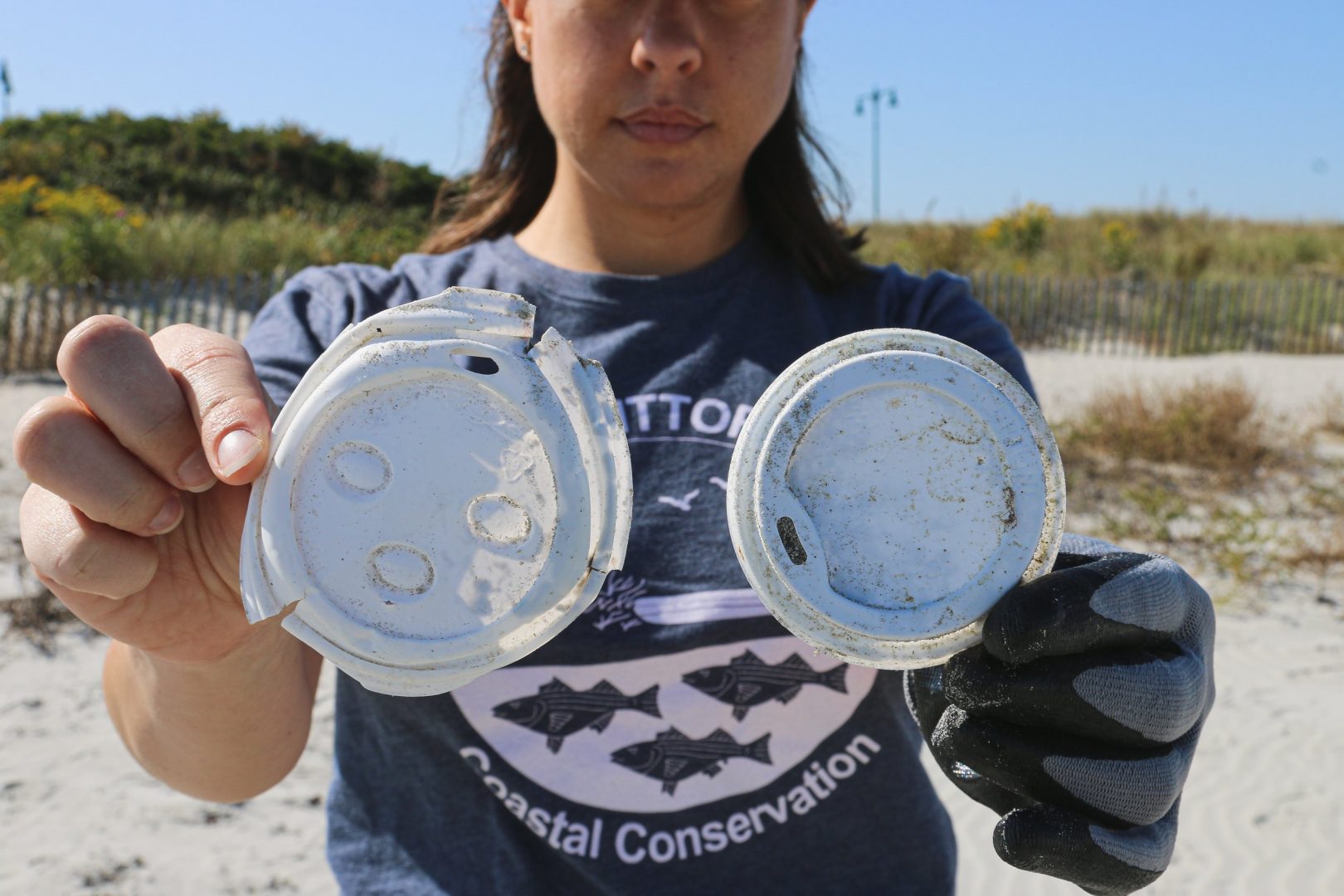 News media has finally caught on that we have a plastic pollution crisis, but most of the reporting is still following the agenda pushed by the industry that creates the problem.

Scientists reveal ever more devastating evidence that our single-use plastic habit is endangering the ecosystem that supports us, and poisoning us directly through our plastic pollution poisoned food chain and petrochemicals that leach from plastic containers into our food and drink.  While the science does get reported, the media about solutions can be misinformed at best and often parrots the talking points of the plastic industry.

As soon as it was clear that litter was a real problem in the 1970’s, manufacturers joined to push the notion that it’s not the containers at fault but the litterbugs. Thus was born the Keep America Beautiful Campaign that found no fault in packaging so long as it reaches a trash container. When our landfills became full, and our oceans became the biggest depository of our plastic waste, the same corporations and manufacturing associations pushed the notion that the solution lies with the public getting their containers into the recycling bin. But all the while, the petroleum industry that provides the feedstock for plastic was working to increase the use of virgin plastic and manufacturers were not using recycled plastic in their product. The public was sold on recycling plastic when only 9% of the plastic ever produced has been recycled. While recycling was working for paper and glass, it never worked for plastic.

The media reports on the efforts of some to capture larger pieces of plastic from the ocean (the earth is 71% blue and no effort, no matter how herculean, could make a dent in cleaning plastic pollution once it has entered the oceans) and promotes products made with token amounts of plastic recovered from the environment as solutions. Little attention is devoted to real solutions to stop the pollution at its source. Just as we need to stop destroying our climate, air and water with fossil fuels, we need to stop polluting our planet with the byproduct of fossil fuels, plastic.  Because fossil fuel is relatively cheap, manufacturers don’t want to use alternatives, but our future depends on switching to safer alternatives.

If manufacturers want to keep using plastic in single-use applications, they should be required to take back the plastic and reuse it in their product in a circular, closed system that doesn’t depend on a global recycling system that has never worked for plastic. Or they should be required to use safer materials that don’t threaten our environment.  More media attention should be paid to legislative proposals to require recycled content and solutions to plastic pollution.

Though California lawmakers did not act on bills earlier this month that would have made the state the first to partially phase out single-use containers, lawmakers did pass two recycling bills, AB 54 and AB 792, that reduces the allowable amount of virgin plastics in beverage containers to 50% by 2030.

A real solution to polluting single-use plastic bottles lies in reintroducing the water fountain in a modern form as a bottle refill station. We can increase public health and decrease plastic pollution though making our public parks, schools, transportation hubs and other public venues  plastic bottle free with hydration stations for refilling our reusable bottles on the go.

These stations can be geolocated and graded though the existing free application the WeTap App. To read more about the dangers of plastic pollution – and refill stations as a solution, please see “Public Drinking Water Policy on Tap at a Fountain Near You” by Lisa Kaas Boyle and Evelyn Wendel, founder of WeTap.Org. The report is published by the Tulane Institute on Water Resources Law and Policy. Read it here.

Lisa Kaas Boyle is an environmental attorney, mother, and activist, and a co-founder of Plastic Pollution Coalition.

Plastic Pollution Coalition is building a Media Experts resource searchable by topic and location for Press. Coalition members can share expertise and counter the false solutions often propagated by the plastic industry. To learn more, visit our Press page or contact us.