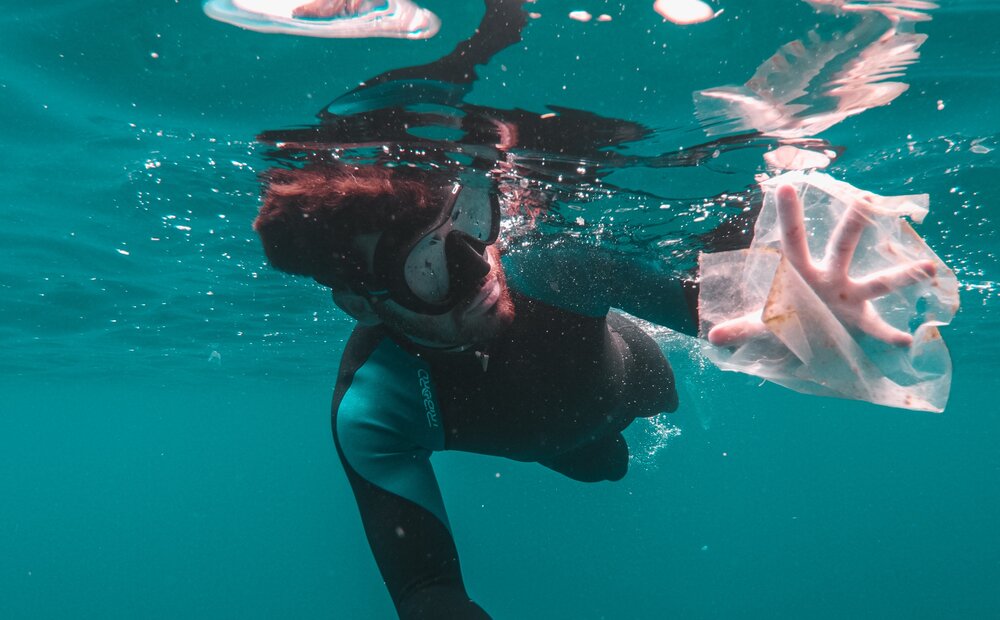 WASHINGTON — A coalition of more than 550 community and conservation organizations plans to publicly release its Presidential Plastic Action Plan on Dec. 8. The plan urges President-elect Biden to address the plastic pollution crisis with a series of executive orders shortly after taking office. A virtual press conference discussing the plan will include prominent environmental justice, political, science, legal and academic experts and advocates.

The plan responds to the plastic industry’s aggressive expansion using the country’s oversupply of fracked gas to make throwaway plastic that fills our oceans, landfills and landscapes. Petrochemical-plastic projects harm frontline communities with toxic air and water pollution and worsen the climate crisis. The press conference will lay out how Biden can make meaningful progress through executive orders alone, without any help from Congress.

WHAT: Press conference on Presidential Plastic Action Plan, which will be released as the press conference begins. Conference will be conducted in English and Spanish.

Break Free From Plastic is a global movement envisioning a future free from plastic pollution. Since its launch in 2016, more than 11,000 organizations and individual supporters from across the world have joined the movement to demand massive reductions in single-use plastics and to push for lasting solutions to the plastic pollution crisis.