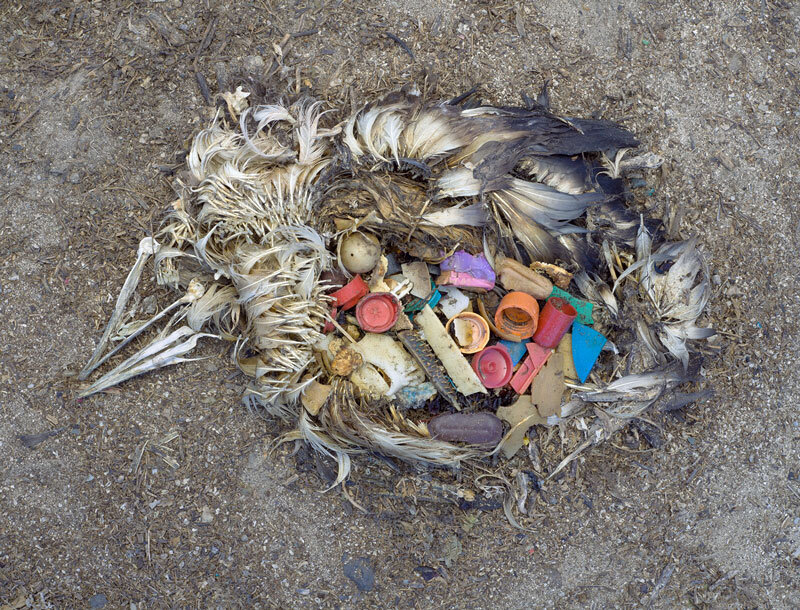 Photo: Albatross with plastic visible in its stomach. Photo by Chris Jordan.

WASHINGTON, D.C. – On Tuesday, Feb. 11, 2020 at 11:30 a.m. EST, U.S. Senator Tom Udall (D-N.M.) and U.S. Representative Alan Lowenthal (D-Calif.), as well as U.S. Senator Jeff Merkley (D-Ore.) and other congressional leaders will host a press event to unveil the historic Break Free From Plastic Pollution Act of 2020, legislation to tackle the exploding crisis of plastic pollution and transform waste and recycling management in the United States.

WHAT: Udall, Lowenthal, Merkley and advocates and concerned citizens to hold bill launch event at the Capitol

WHERE: Senate Swamp, U.S. Capitol. In case of inclement weather the event will be held in SVC-215.

Tell Your Representative to Support the Break Free From Plastic Pollution Act!

This unprecedented legislation seeks to meaningfully address the plastic pollution crisis by:

Additionally, this legislation will prohibit plastic waste from being exported to developing countries, and place a temporary pause on new plastic facilities until the EPA updates and creates important environmental and health regulations on those facilities.

“Global plastic production is drowning humanity in 335 million tons of plastic annually, and it’s still rising, projected to more than TRIPLE by 2050. This will account for 20 percent of all fossil fuels consumed. We have less than two years to redirect the titanic and prevent potential climate and human health catastrophe. It is time to listen to the science and break free from plastic by supporting the Break Free From Plastic Pollution Act of 2020, legislation that will significantly reduce production of single-use plastic, promote upstream reusable solutions, and transform the recycling system in the U.S, and reduce harmful environmental and human health impacts. Plastic Pollution Coalition has been beating the drum to educate the world that plastic pollutes and driving individuals, businesses, organizations, and policymakers to refuse single-use plastic for more than 10 years leading up to this historic moment. This legislation is a HUGE step toward a world free of plastic pollution.”

“The Break Free From Plastic Pollution Act is a common sense, comprehensive systems-based approach to the plastic pollution crisis. As an advisor on dozens of local ordinances in the U.S. to limit single-use plastic foodware and drinkware, such as plastic straws, we support this legislation as a critical step in the movement to stop single-use plastic pollution from the source.”

“When we founded Plastic Pollution Coalition 10 years ago, we dreamed of historic nationwide legislation as The Break Free From Plastic Pollution Act of 2020, which will significantly reduce production of single-use plastic, promote upstream reusable solutions, and transform the recycling system in the U.S. This legislation will move the U.S. to more effectively manage our plastic problem, reduce the human health impact, and put the U.S. on a path toward a world free of plastic pollution. ”

Plastic Pollution Coalition is a growing global alliance of more than 1,000 organizations, businesses, and thought leaders in 60 countries working toward a world free of plastic pollution and its toxic impact on humans, animals, waterways, the ocean, and the environment.

Thank you to all the organizations and businesses that have signed on in support of the Break Free From Plastic Pollution Act of 2020.