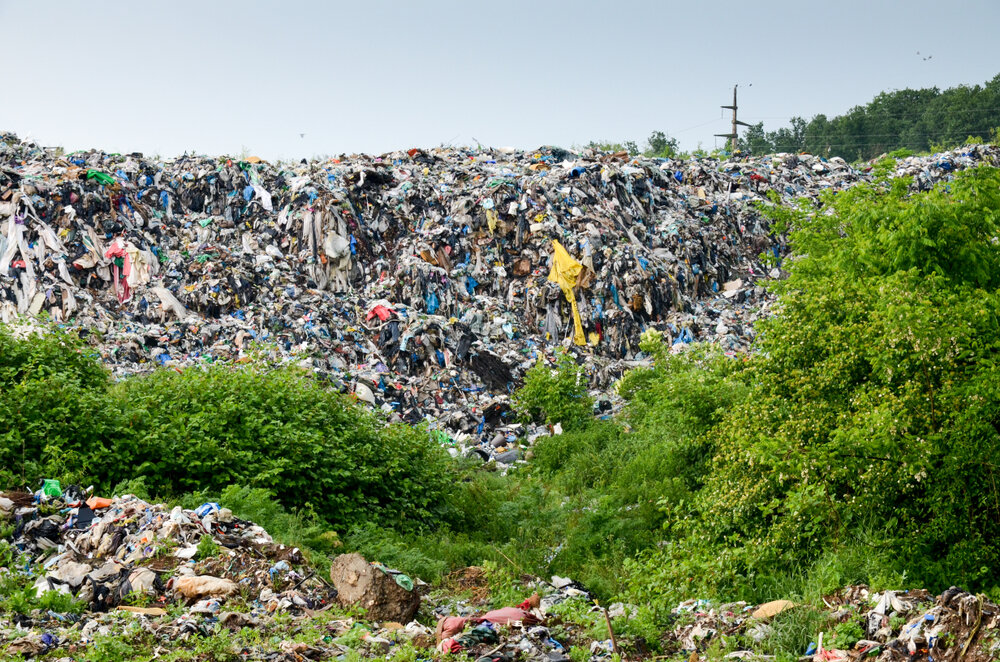 New Reports Shows There’s No ‘Away’

“In just two short years, the world has awoken to the hidden, harsh realities of the plastic waste trade that is called “recycling,” writes Jan Dell in the report. “More than 100 investigations and reports have shown serious environmental and social harms in receiving countries. In the recent “Plastic Wars,” FRONTLINE and NPR showed plastic waste from the United States dumped and burned in Indonesian communities in 2019. Making climate change worse, millions of tons of carbon have been emitted in shipping U.S. plastic waste to far frontiers where the reports show that the plastic waste may not have actually been recycled.

“Now, a new reason to end export of post-consumer plastic waste has appeared: coronavirus and COVID-19. The virus is spread from human contact and was found alive on “a variety of surfaces” of the Diamond Princess cruise ship after 17 days, according to the U.S. Centers for Disease Control and Prevention (CDC). Since transit times of sea freight shipments can be less than 17 days and the investigations and reports clearly show that exported post-consumer plastic waste is often manually sorted by poor workers of all ages in unsafe conditions, there is the potential for people in receiving countries to be exposed.”

“Circulating post-consumer plastic waste around the world doesn’t create the clean economy we need to protect human health and ecosystems,” said Jan Dell of the findings. “Now that the curtain has been pulled back and the harms of plastic waste exports have been exposed, the responsible response is to stop.”

“It’s immoral for the U.S. to ship our plastic pollution overseas expecting other countries to deal with it or ‘recycle’ it, especially during the COVID-19 pandemic,” said Dianna Cohen, Co-Founder and CEO of Plastic Pollution Coalition. “There is no ‘away.’ Our plastic waste may be out of sight, but in reality it ends up in someone else’s backyard. The time is now to hold corporations accountable and for us all to move away from toxic single-use plastic towards Zero Waste systems and transform the way we use materials.”

Plastic Pollution Coalition is a growing global alliance of more than 1,200 organizations, businesses, and thought leaders in 75 countries working toward a world free of plastic pollution and its toxic impact on humans, animals, waterways, oceans, and the environment.

2 responses to “New Reports Shows There’s No ‘Away’”