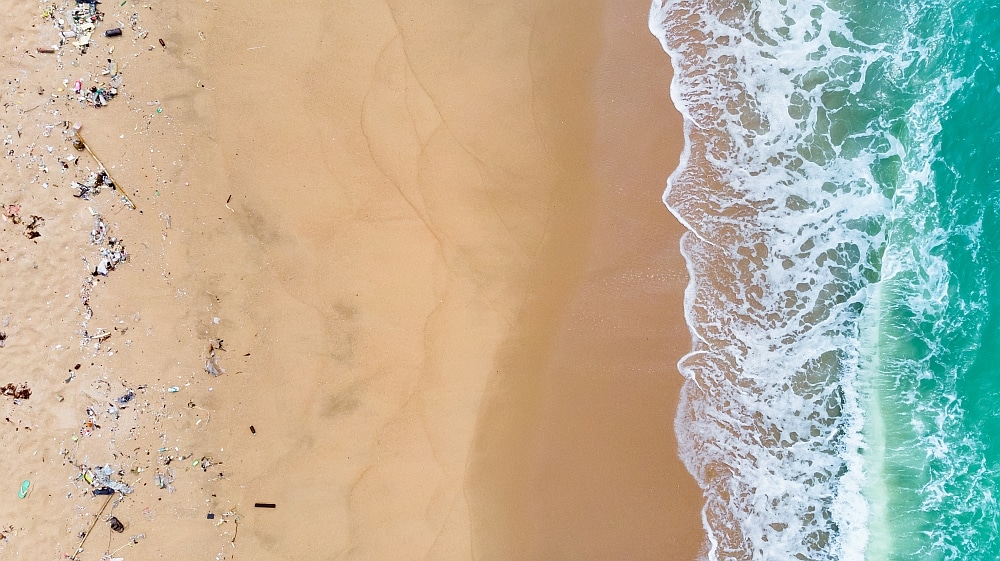 Statement and FAQs on ‘Seaspiracy’ Film

Why did Plastic Pollution Coalition staff not answer the question about stopping eating fish when the filmmakers asked?

We were excited to sit down with the filmmakers to talk about plastic pollution and what people can do to help. Unfortunately, although the filmmakers said they were interested in the work of Plastic Pollution Coalition, when we answered the questions, they bullied our staff and cherry-picked seconds of our comments to support their own narrative. Despite our efforts to provide documentation of the plastic pollution crisis and our work before, during, and after, they chose instead to grossly distort and mischaracterize our staff and organization.

What does it mean that Plastic Pollution Coalition is a “project” of Earth Island Institute?

To learn more about the mischaracterization of the Earth Island Institute in the film, see the statement here.

How much of ocean plastic pollution comes from fishing gear?

Why won’t you tell people to stop eating fish?

We commend those who make personal eating choices to benefit our oceans and environment. We agree with Oceana that people have the right to choose what they eat. Eliminating fish from your diet may be possible for some of us and may not be possible for some cultures and communities around the world.

Why is Plastic Pollution Coalition deleting comments on ‘Seaspiracy’ on your Instagram?

Unfortunately, we have received hate mail, death threats, and posts sharing our staff’s personal information on Instagram and other social media channels to such extent that we had to turn off comments for the safety of our staff. You can reach us directly by emailing editor@plasticpollutioncoalition.org. We welcome your questions but do not tolerate hate of any kind.

What does Plastic Pollution Coalition do and how can I get involved to stop plastic pollution?

Plastic Pollution Coalition is a global alliance of more than 1,200 organizations, businesses, and thought leaders in 75 countries working toward a more just, equitable world free of plastic pollution and its toxic impacts on humans, animals, waterways, oceans, and the environment.

We have pioneered awareness, messaging, and solutions to plastic pollution for twelve years. Join our global Coalition and learn more about the U.S. federal legislation to stop plastic pollution that we helped launch last week.

Plastic Pollution Coalition is a project of Earth Island Institute, a 501(c)3, non-profit organization, organized and existing under the laws of California. In the new Netflix film ‘Seaspiracy,’ Plastic Pollution Coalition and other conservation and environmental organizations are misrepresented as businesses funded by the commercial fishing industry.

Plastic pollutes at every stage of its existence, from extraction, use, and disposal. Plastic Pollution Coalition members who are focused on ocean plastic pollution and in particular, stopping pollution from fishing nets and “ghost gear” include: Sea Shepherd Conservation Society and Greenpeace.

We welcome any questions you may have to help address your concerns. You may reach us at editor@plasticpollutioncoalition.org.

Read the statement from the International Marine Mammal Project.