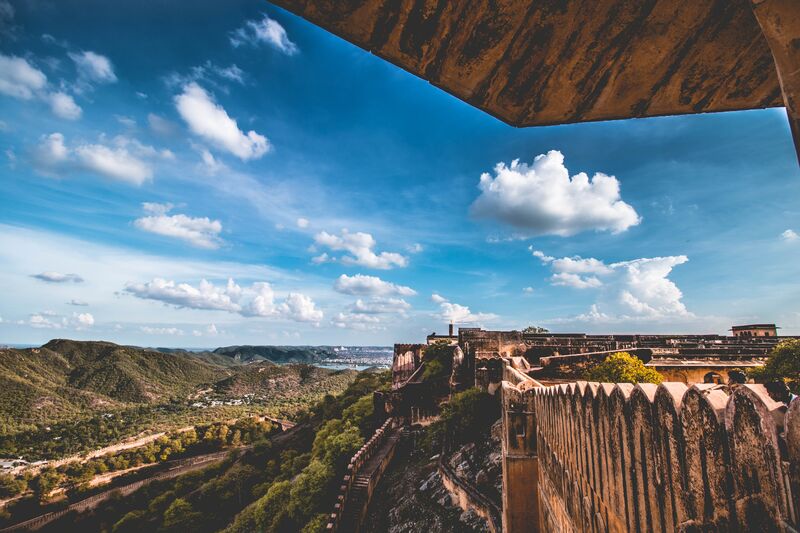 There’s no entry fee. Deadline for submissions is August 1, 2022.

Are you a TV writer who wants to share positive, inspiring visions of a better future for people and nature on screen? Do you envision a world free of plastic pollution? Well, now’s your opportunity to inspire change by entering the Blue Sky Scriptwriting Competition!

Instead of the typical dystopian hellscape of a scorched earth, polluted by plastics, plagued by injustice, and wrecked by war, can you envision a new utopia?

If our efforts to create a more just, equitable, sustainable world free of plastic pollution are successful, what will the world look like 25 to 50 years from now? At Plastic Pollution Coalition, we are doing all we can to make that world a reality. We know that because life imitates art, we need a culture shift in the arts and entertainment to help give rise to the systems change we need now.

What brave actions will get us there? What new stories could we tell? What problems might humans face in the future—and how will they overcome the challenges we currently face? Now’s your chance to show the world!

We’re calling on TV writers to show us how they can Flip the Script on Plastics for a new, brighter future that could be featured on the screen.

In partnership with the Future of Life Institute and the Writers Guild of America East, Hollywood Health and Society is offering fellowship grants for television scripts that focus storylines in a world set between the years 2045 and 2100. They are looking for stories set in a future that people would aspire to live and thrive in, to help encourage us to make the changes we need now to get there.

Five fellowships of $7,500 each and one grand prize of $20,000 will be awarded. Selected writers will also receive mentorships and expert consultations for script revisions.

Writing to Inspire a Better Future

It can sometimes be challenging to envision a brighter future like the one described here while living in a world so often dominated by doom and gloom. But the research, innovations, policies and grassroot efforts necessary to change things already exist. People leading positive changes are showing us that it is possible to create a better world. And since we are human, there will still be plenty of drama and comedy to go around—showing us that entertainment and depicting an inspiring new reality can go hand in hand.

Writers may tell whatever stories they want to in a pilot script for a TV show set in this “Blue Sky” future. The only requirement is to show audiences how society has gotten there, along the way.

To enter the contest, writers must submit the following materials:

The material must embrace the world we need by incorporating themes of:

For additional rules, terms and more information, and to submit an entry, visit the Blue Sky Scriptwriting Fellowship website.

There’s no entry fee. The deadline for submissions is August 1, 2022.

The winning writers will be announced in October of 2022 at the annual Sentinel Awards. The grand prize of $20,000 will be awarded in early 2023.

This contest is sponsored in part by the Robert Wood Johnson Foundation.

If you are an active member of the entertainment industry, we also ask that you take a moment to sign our Flip the Script on Plastics Pledge to show your support of our initiative.